The contents of a hall that was used in the film adaptation of The Woman in Black starring Daniel Radcliffe is going under the hammer.

Cotterstock Hall, a 17th Century Grade I listed country house near Fotheringhay, is being sold to a new owner and its furnishings and other items of interest will be auctioned.

Separate to the sale of the building, the contents of the hall had been purchased by antiques dealer Kevin Smith of Windsor House Antiques based at nearby Barnwell Manor.

Kevin said: “This sale offers a rare and exciting opportunity to purchase the contents of Cotterstock Hall a well-known and historic Grade I listed country house in Northamptonshire.

“I am also pleased to include some very fine lots from Windsor House Antiques.

"Having only a limited amount of storage space at Barnwell Manor, I have decided to reduce my stock levels accordingly."

The auction on June 27 will be conducted by Cheffins Fine Art. 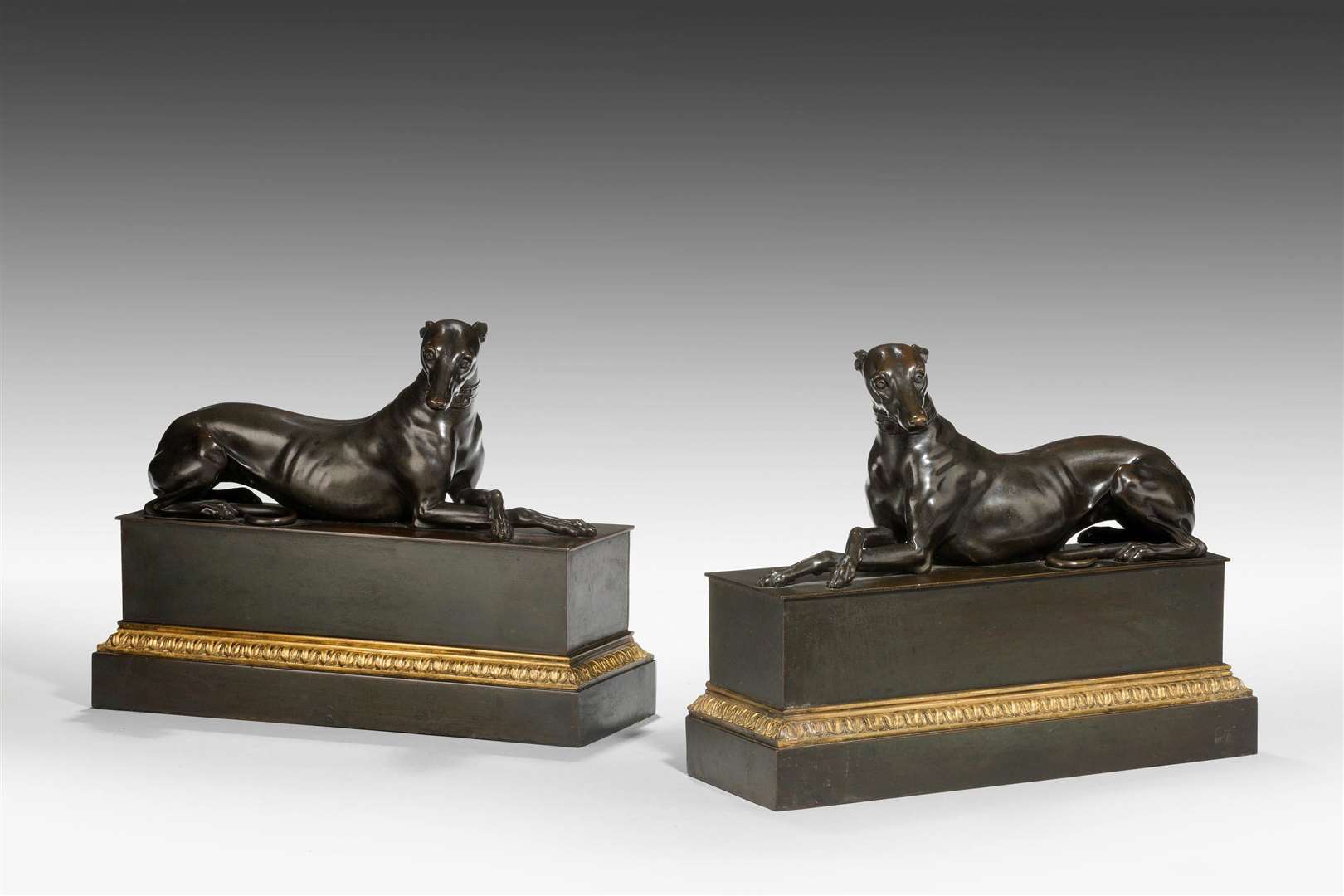