Plans have been drawn up to turn land in Stamford into a gypsy travellers' pitch.

If the proposal is approved by South Kesteven District Council, the plot in Haddon Road could be used to house a static caravan alongside a 'day room block' with toilet, shower and kitchen could also be built within the fence-enclosed area.

The application has been made by Jamie Smith of St Mary's Close, Market Harborough, who owns the land. In it, Mr Smith says the day room will be built from "block and bricks, same as other properties" and will have a uPVC door and windows.

He describes the current use of the land as: "Undeveloped residential land. Privately owned. Not green space or open amenity land."

Last summer Mr Smith removed the grass from the plot, replaced it with gravel, and put a fence around it.

This attracted criticism from some residents, despite Mr Smith saying that he, his wife and three children were simply trying to set up home, not a travellers’ site. 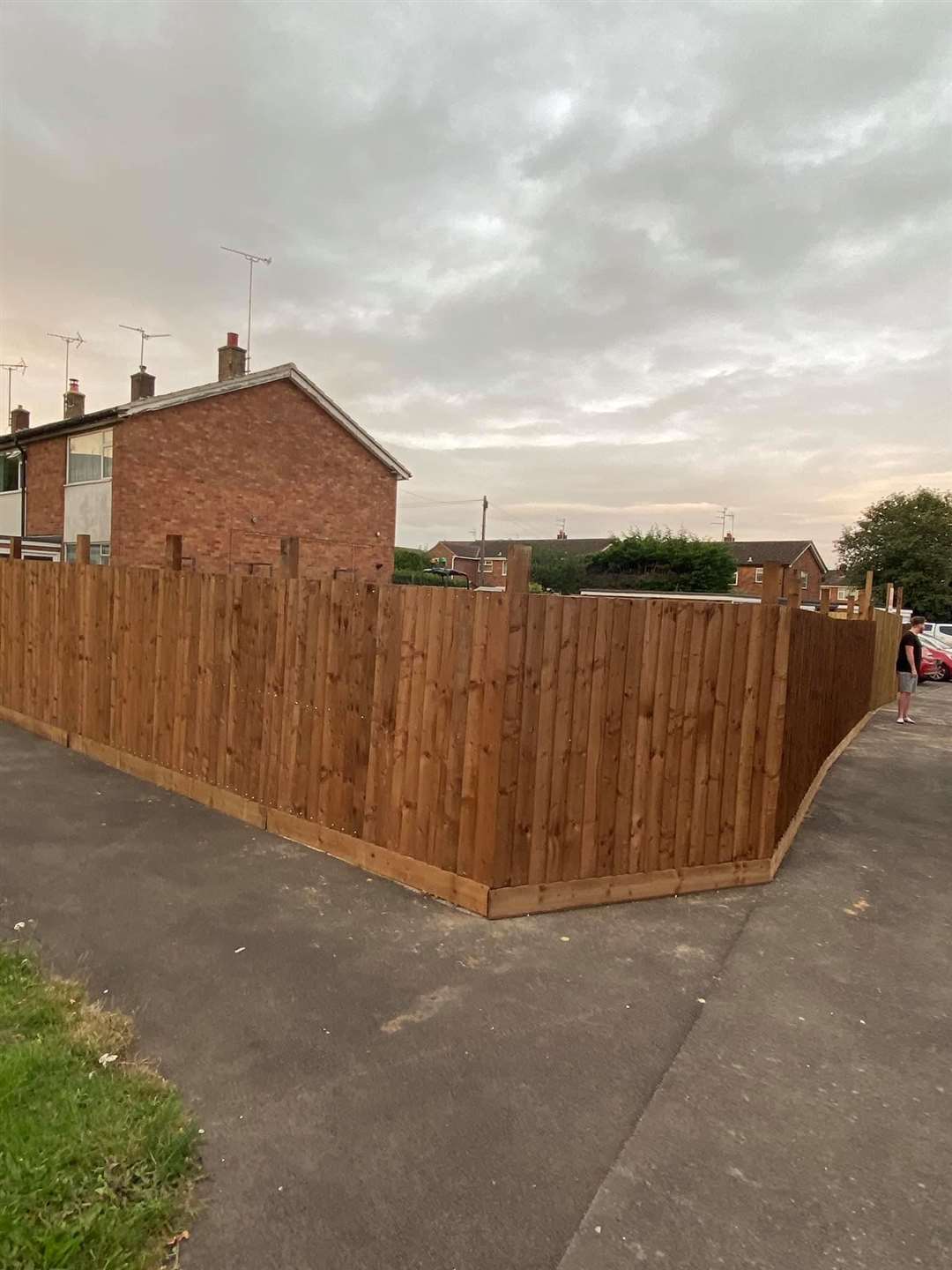 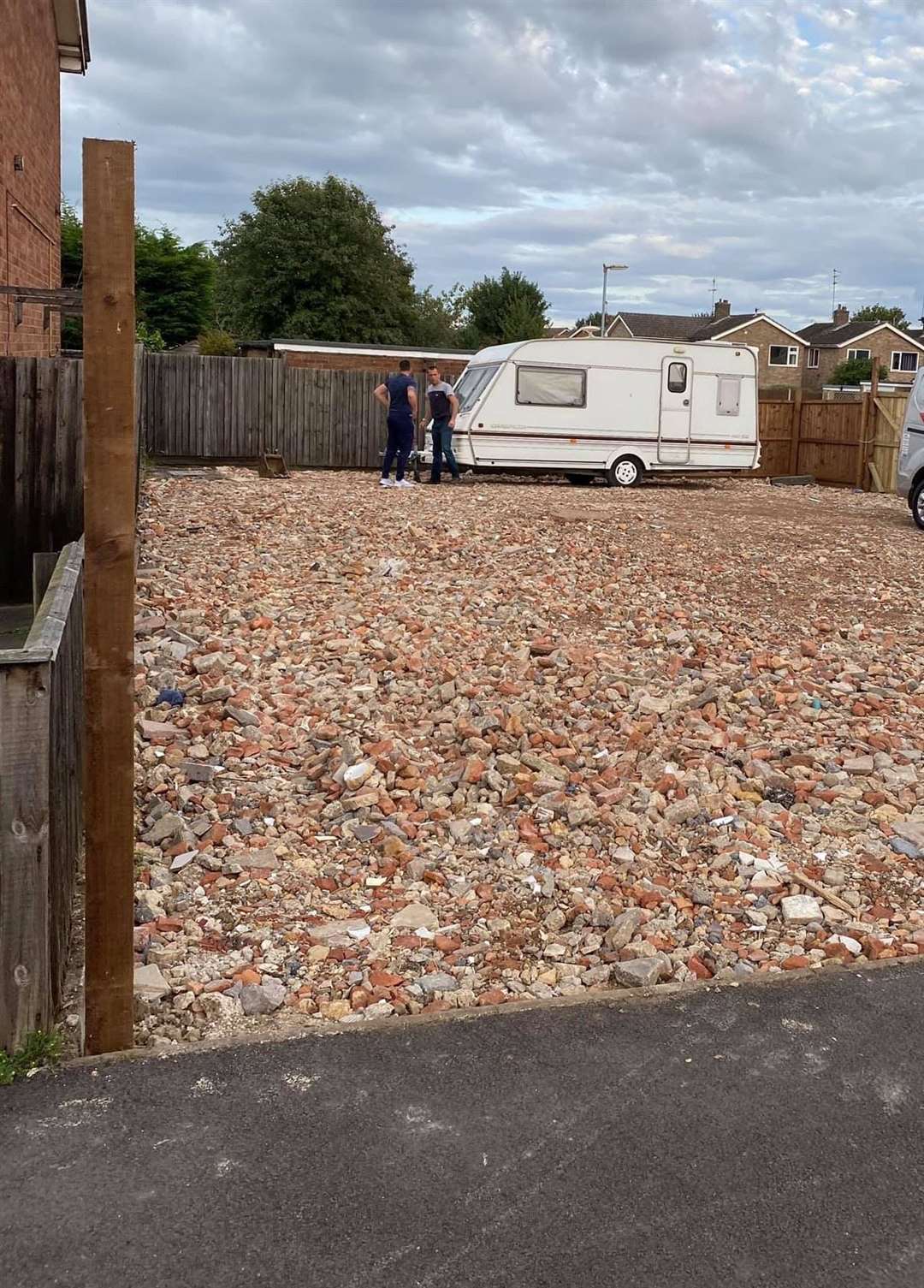 In August last year, a court injunction prevented the Smiths from further development of the plot and prohibited its use for caravans.

The site in Haddon Road was one of 31 pockets of land sold off to individual buyers by the original developer, Jelson Homes.