While May’s bank holidays have a reputation for rain, hopes are high that August’s will bring glorious sunshine.

And for the organisers of a music, arts and crafts festival being held on the final Monday in August, it’s especially important that the weather behaves.

Stamford Diversity Festival has just announced five bands to play through the day, including Tāla Tarangh, a duo of tabla drummer Mendi Singh and Stamford harpist Eleanor Turner, who have previously worked with Take That, Peter Gabriel, Ananda Shankar, Ranagri and Tony Christie. 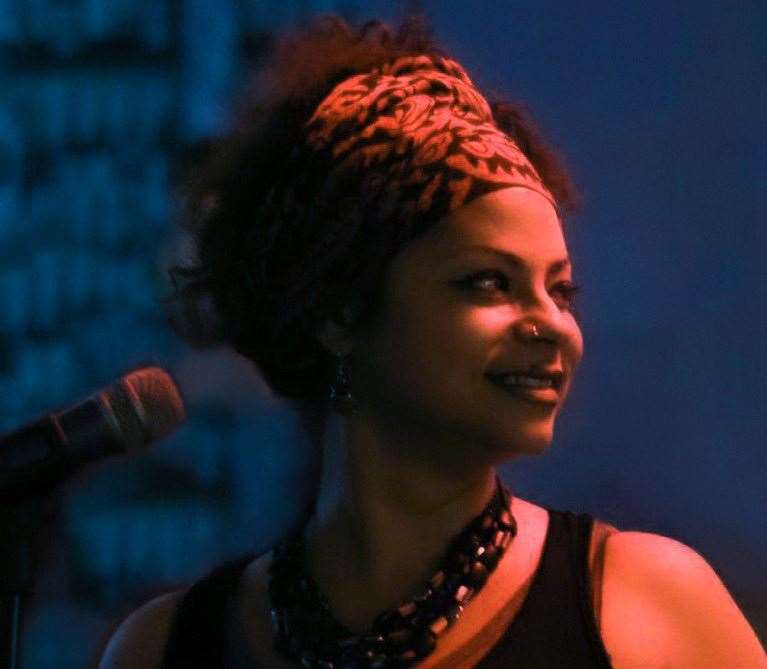 Also playing is Sura Susso from The Gambia, a virtuoso on the stringed kora instrument, and the Eastern European band Muha who play catchy, modern music with its roots in Slavonic tradition.

Mellow Baku will bring her soulful voice to a blend of reggae and jazz, while Peterborough-based Latino Sound and King Don Steel Drums complete the line up and will be playing their popular music which many people will have experienced at previous events in the Stamford area.

Yvette Diaz-Munoz, one of the organisers of the festival, said they were delighted to have attracted such great musicians, adding: “This is a free, open-access, family event which aims to promote unity through diversity. It is a celebration of world music, arts and crafts, food and drink. 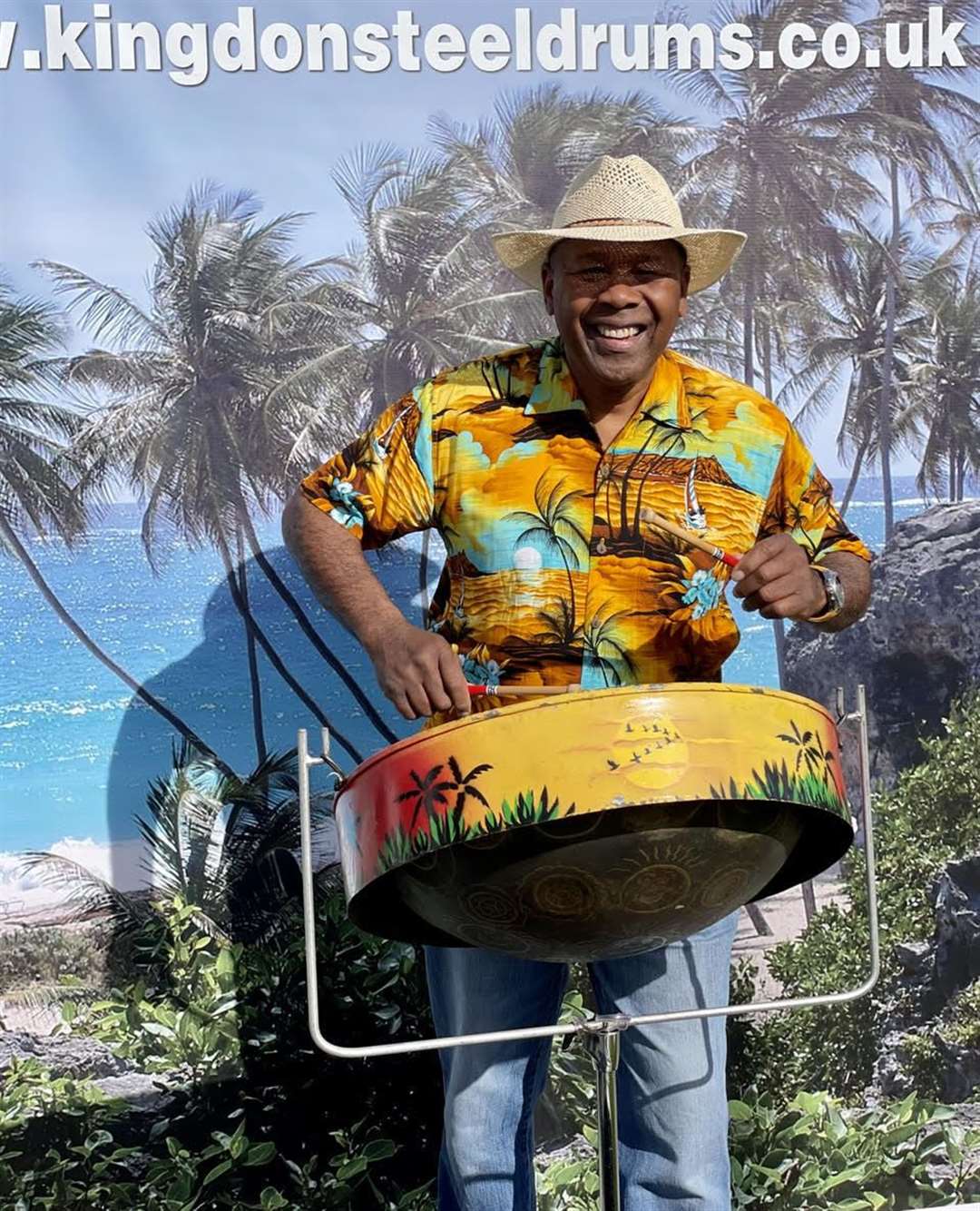 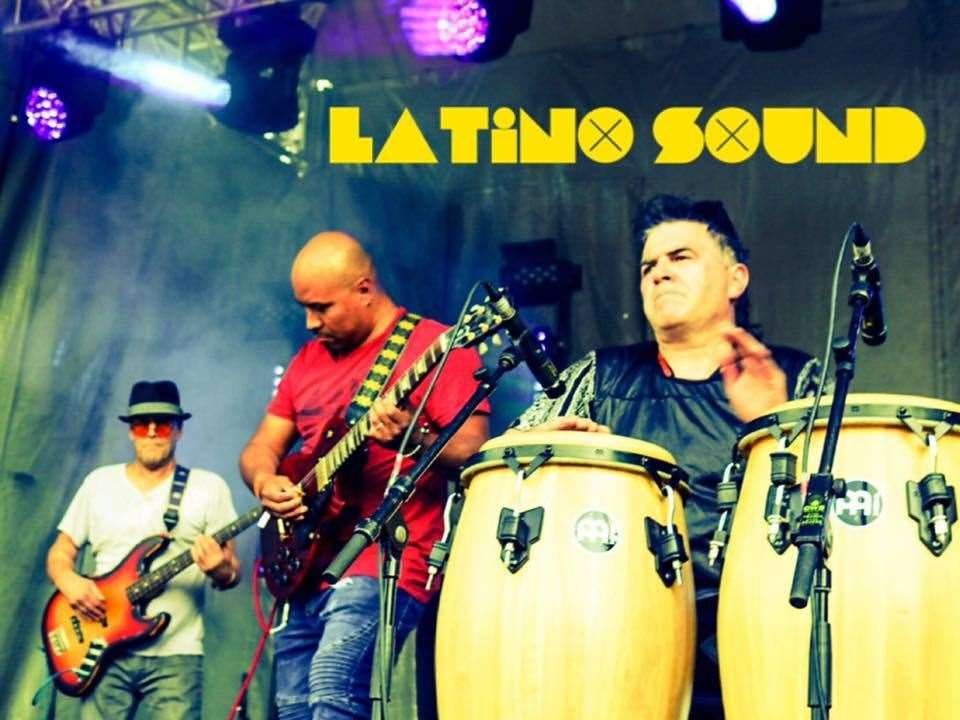 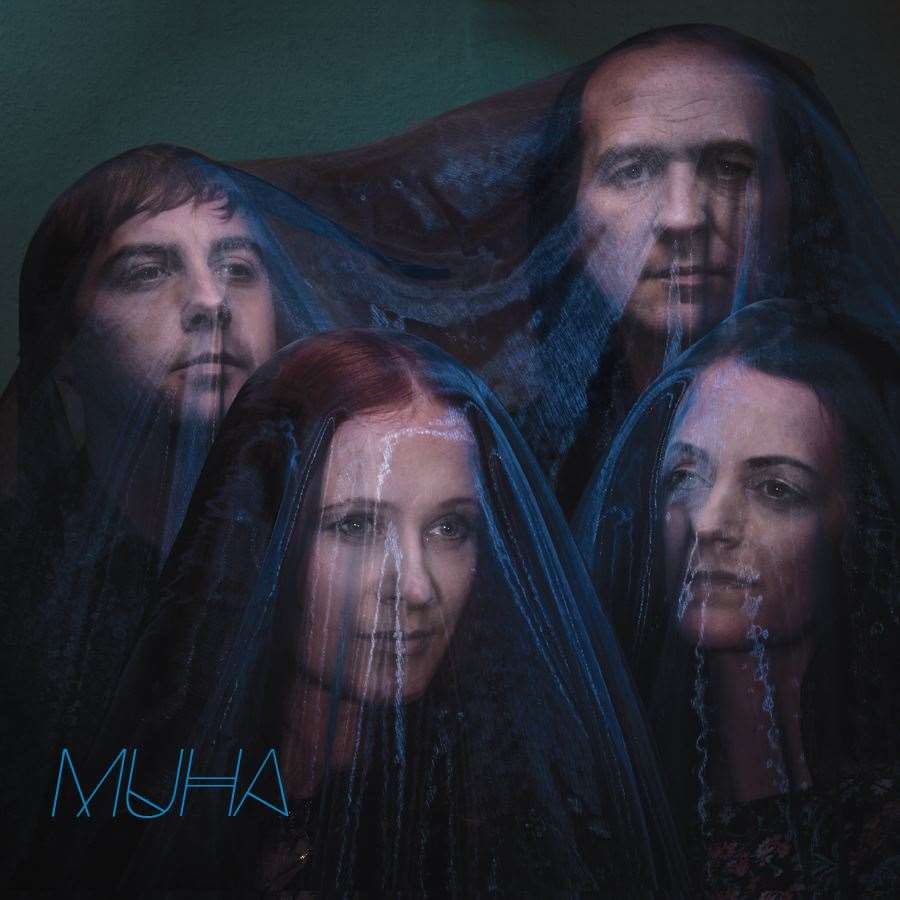 “Of course, there is always a final proviso these days, that covid permits us to go ahead, but we are optimistic.”

Stamford Diversity Festival will take place on Stamford Recreation Ground from 11am to 6pm on August 30.

It has received £5,000 from South Kesteven District Council’s community event funding. Money was also raised through the sale of the Stamford World Cookbook, which features favourite recipes from people with different heritages who live locally.