A dad says a ‘health and safety’ measure by a housebuilder is putting pupils at risk.

Kier Living has put up a hoarding in Sandown Drive near Bourne Elsea Park Primary School, which surrounds land being excavated.

But in doing so, families bringing children to the school and collecting them are having to squeeze together or walk in the road. 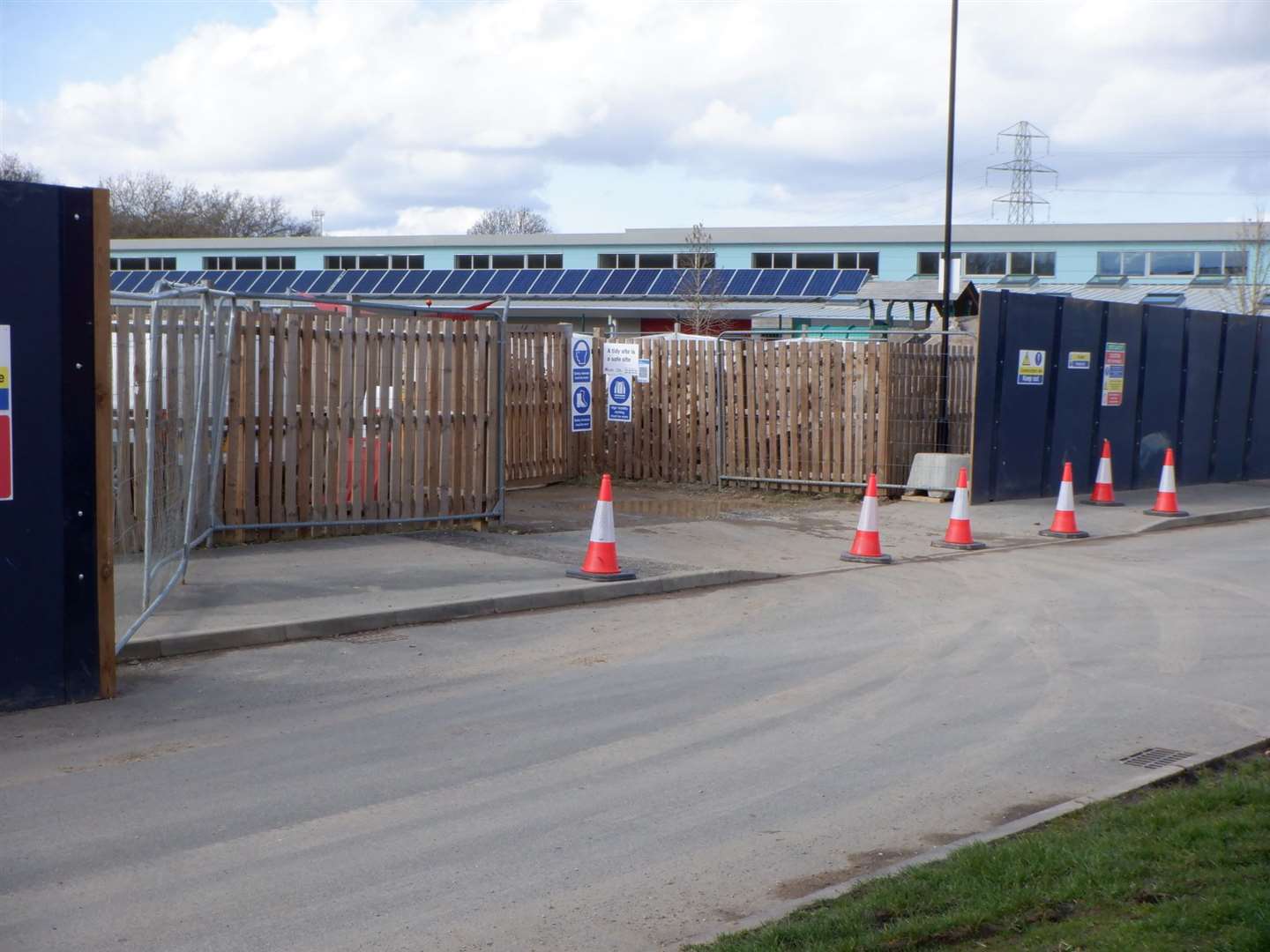 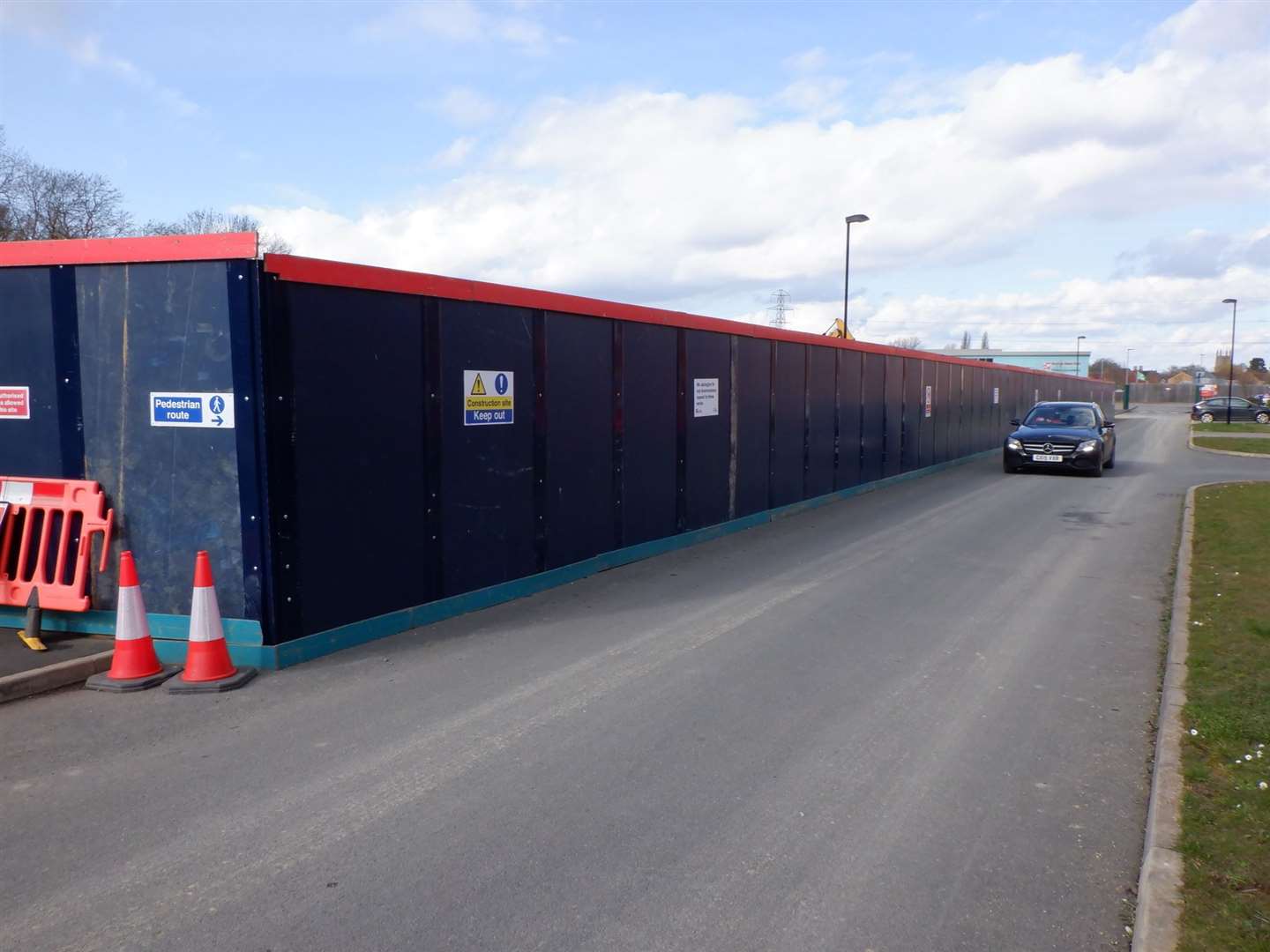 Mark Green, who has an eight-year-old daughter at the school, said the hoarding has stopped people walking on one path towards the school and on another when leaving.

“People are trying to pass each other and cannot social distance,” he said. “I have a one year-old daughter too, and with her in the pushchair I feel I have to walk in the road to make space for others. Each morning and afternoon there are five teachers ‘on duty’ to stop traffic and keep the children safe.”

Mr Green has asked Kier to remove the hoarding from the path.

A Kier spokesman said safety was “of paramount importance” and that the temporary footpath closure was “to aid pedestrian safety”.

“We have installed two zebra crossings to help residents safely cross the road and we have also improved the adjacent footpath to make it accessible for all. As a responsible housebuilder, we have taken these measures, alongside restricting delivery times to outside school drop off times, to help keep residents safe. These measures have been implemented in agreement with the school and we shared them through a neighbourhood notice issued by Elsea Park Community Trust.

“We take all feedback very seriously and we will continue to engage with the school, trust and residents on this matter.”

What do you think? Email smeditor@stamfordmercury.co.uk