Business in Silver Lane, Stamford, is 'sick and tired' of people urinating on their property

A Stamford business is 'sick and tired' of people urinating o their premises.

The business on Silver Lane, which does not want to be named, had people urinate on their property in three separate incidents on Saturday (September 21) and Sunday (September 22).

The first took place at about 3am on Saturday morning when a female was was seen on CCTV urinating in the area. 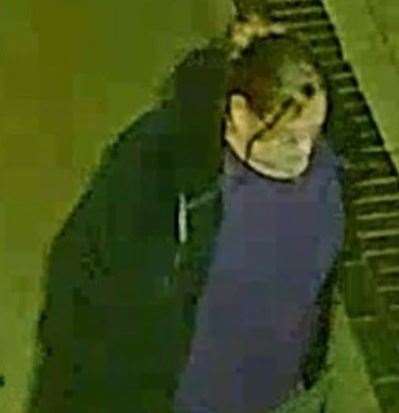 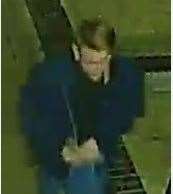 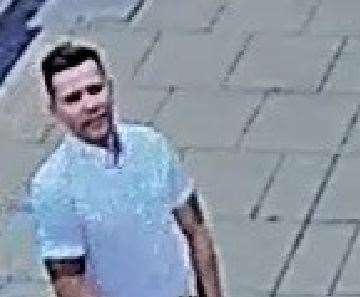 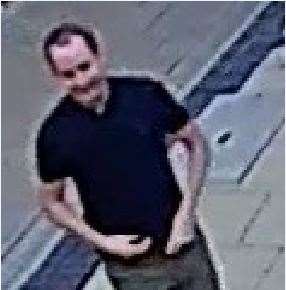 In a second incident, two males were caught on CCTV urinating at about 7pm on Saturday evening.

A man was then seen urinating at about 12.20am on Sunday morning.

Inspector Rachel Blackwell, neighbourhood policing inspector for Stamford, Bourne and the Deepings, said: "A business in Silver Lane is sick and tired of people urinating on their premises."

Insp Blackwell added: "We have a series of incidents reported to us.

"One male has exposed himself whilst two females were walking past.

Anyone with information should call Lincolnshire Police on 101 and quote incident 451 of September 21.