Remembering those we've lost to Covid-19

Many people have lost their lives to coronavirus

Among those are nurses, the people getting food to us, parents, grandparents and pillars of the community.

We are honoured that their relatives have chosen to speak to us about their loss.

We have created this page as lasting tribute to their loved ones.

Stay at home. Save lives. 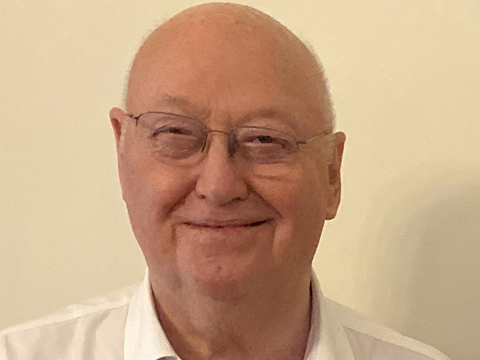 Geoffrey Pointon, 82, from Uppingham, Rutland, died at Kettering General Hospital on Thursday, April 2, having tested positive for Covid-19. The father-of-five was known most recently for being a director at Uppingham First and the president of Rutland Biz Club. He pioneered Small Self-Administered Schemes (SSAS) and Self-Invested Personal Pensions (SIPP) and helped to create a wealth of financial advice and insurance broking firms mainly based in the East Midlands and London.

His family said: “He will be missed by all who knew him, his charisma and good humour never failed to make people smile. A great man, and a wonderful father who meant the world to all of us.” 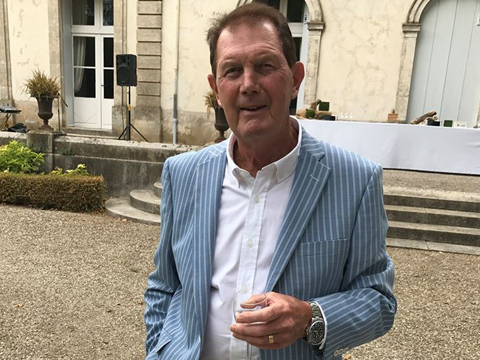 Paul Bullock, 73, of Allington near Grantham, died at Lincoln County Hospital on Monday, March 30. A respected businessman, he leaves wife Paula and sons Matthew and Nicholas, who have been left heartbroken by their loss. Paul ran his own business, H2O leisure, with his son Matthew, selling boats and hot tubs. The hot tub business is based at Downtown garden centre at Gonerby Moor. Paul was also a member of the Rotary Club of Grantham Kesteven, which described him as a "real gentleman". Paul also played golf at Belton Woods Golf Club. He also loved sailing and trips to France and Spain. 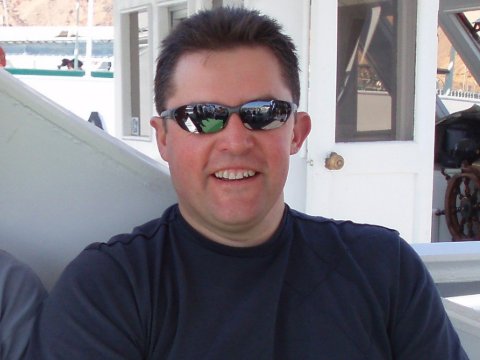 Paul Pettitt was a retired police officer with Lincolnshire Police and served in Stamford in the 1990s. He was in his 50s and contracted Covid-19 after returning from a holiday in Spain. He was described by Lincolnshire Police as a "truly inspirational man with the best sense of humour". A colleague paid tribute saying: "He was a top bloke. Very funny, with some fantastic stories of policing. Under that great humour was a very sharp mind. Take care mate and rest in peace."

If you have also lost a loved one who had coronavirus and would like them to be remembered on this page please click here.