A dozen new council ‘houses’ are being built in Stamford and Bourne at a cost of £1.8m.

The homes will be built on the site of council-owned garages in Trinity Road, Stamford and in Meadow Close, Bourne.

Because the sites are already developed and are trickier to access because of surrounding properties, the build will incur “additional abnormal costs” according to South Kesteven District Council, which is paying for the mixture of bungalows and one-bedroom flats.

The money being set aside is about £150,000 per home - an estimated £24,000 more than is typical for each of the properties - and will be paid to D Brown Building Limited, which is being contracted to carry out the work.

Activity at the sites will begin in the next few weeks.

Proposing the district council’s all-Tory cabinet agree to the awarding of the £1.82m contract, Coun Robert Reid (Con - Bourne Austerby) said the bungalows would be exempt from the government’s Right to Buy scheme, which enables council tenants to purchase their home from the council at a discount. 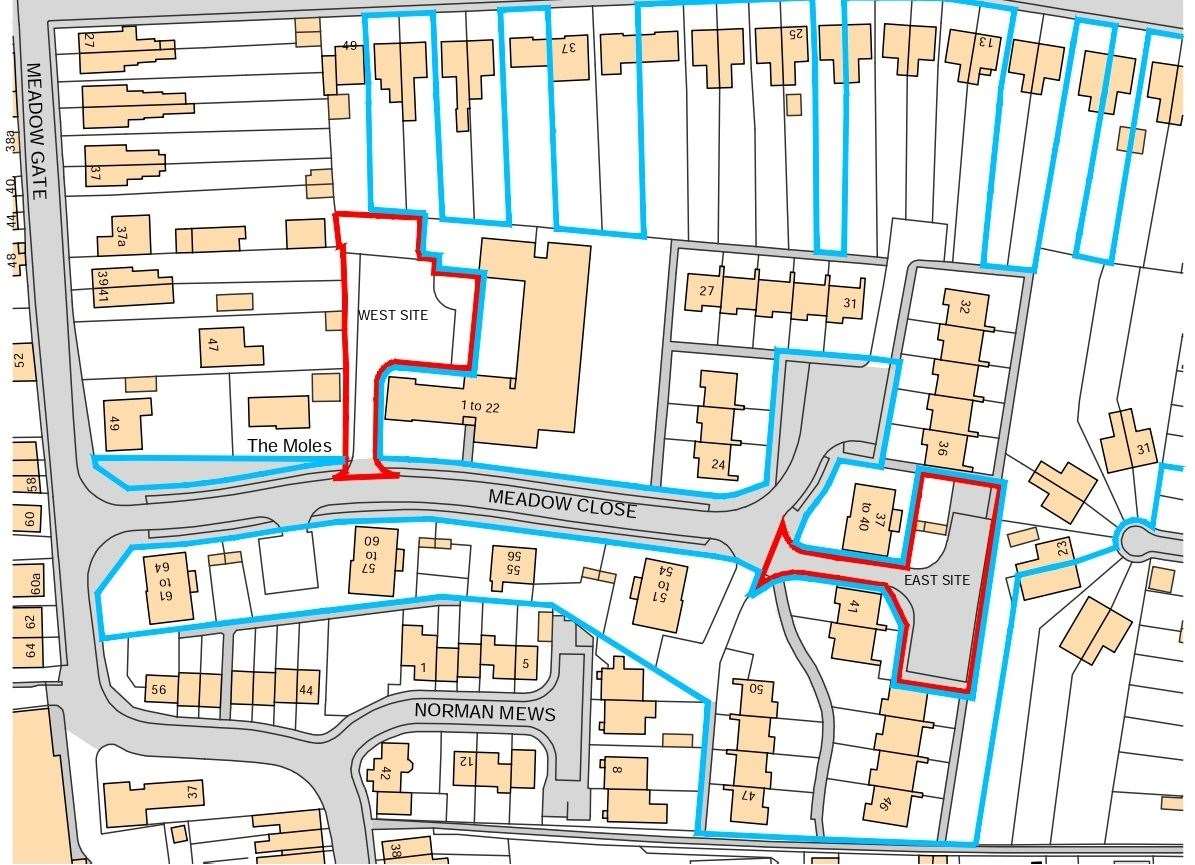 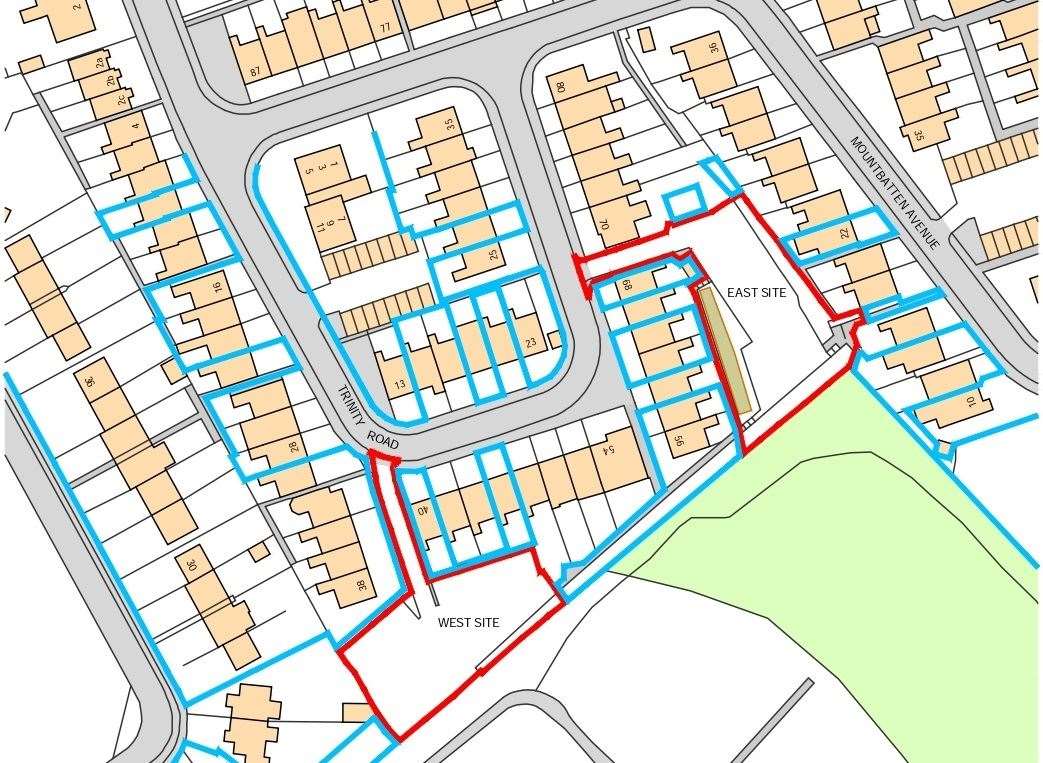 This was because the properties would have wet rooms and features designed with elderly and disabled clients in mind.

Seconding the proposal, council leader and cabinet member Kelham Cooke (Con - Casewick), said: “This is the start of an ambitious programme of building more homes.”

He added that the council’s corporate plan has “housing that meets the needs of all residents” as one of its five key priorities, with a specific action to increase the supply of council houses in the district.

The proposal to award the contract to D Brown Building Limited, which is based in Spalding, was agreed unanimously by the seven cabinet members.

What do you think? Are these the right kind of properties in the right part of town? Email your views to smeditor@stamfordmercury.co.uk