Crash on B1081 road at Bottle Lodges near Burghley Park

Police, firefighters and paramedics were called to a two-car crash near Bottle Lodges, Wothorpe on Sunday morning.

It is understood firefighters used cutting gear but the extent of any injuries is not known. Cambridgeshire Police, which was in charge of the incident, had no record.

The B1081 road between Stamford and the A1 was closed from about10.45am until recovery of the cars took place. 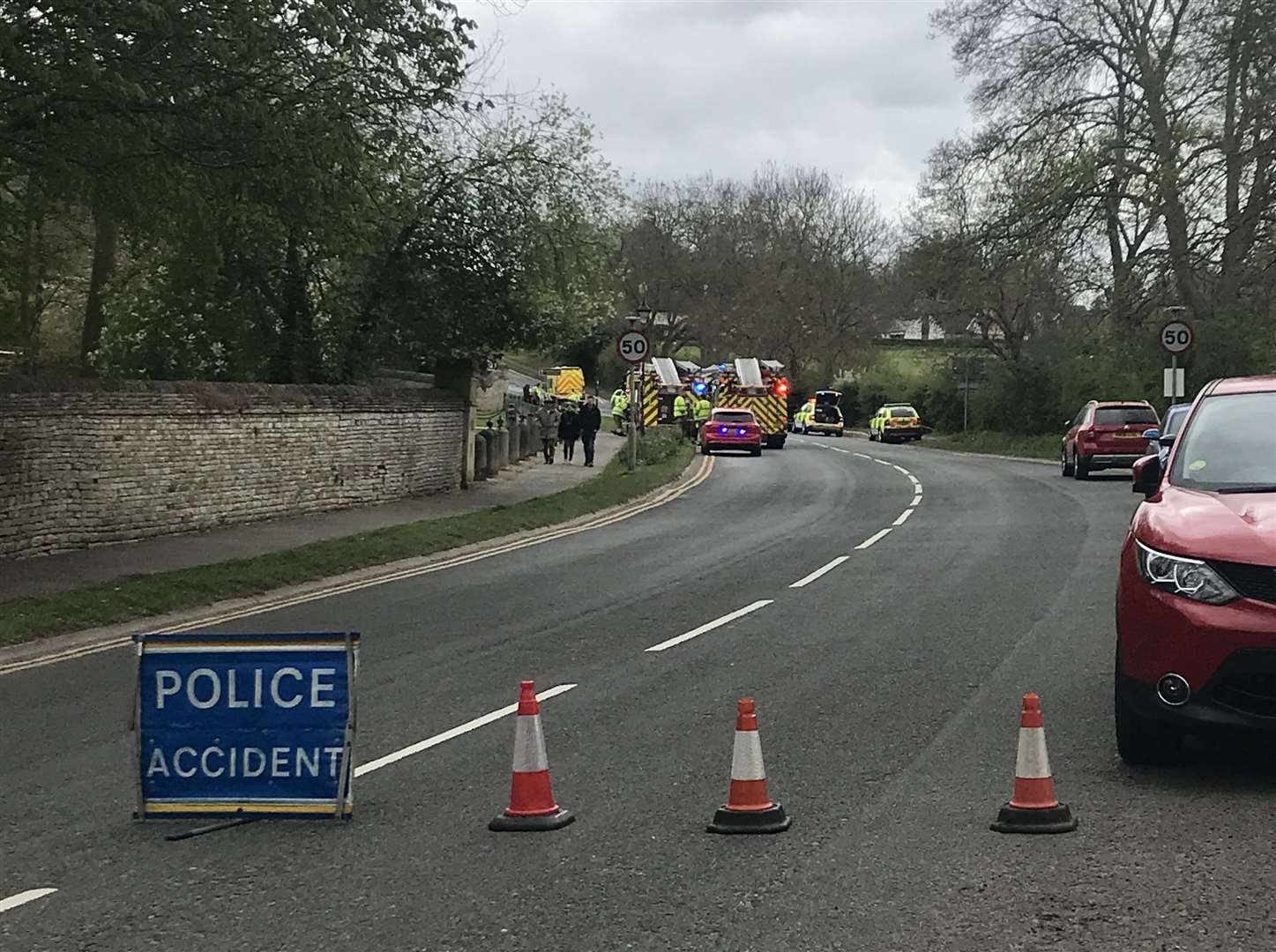