Their story is all too common in the developing world, an estimated 39 million people are blind worldwide, according to The World Health Organisation, writes Allan Grey.

Of these, around 90 per cent live in low income areas, and 80 per cent suffer from conditions that can be cured.

The Lions Club of East Dharan works tirelessly to organise cataract screening and surgery camps, and for as little as $30, someone’s eyesight can be restored with a simple operation. 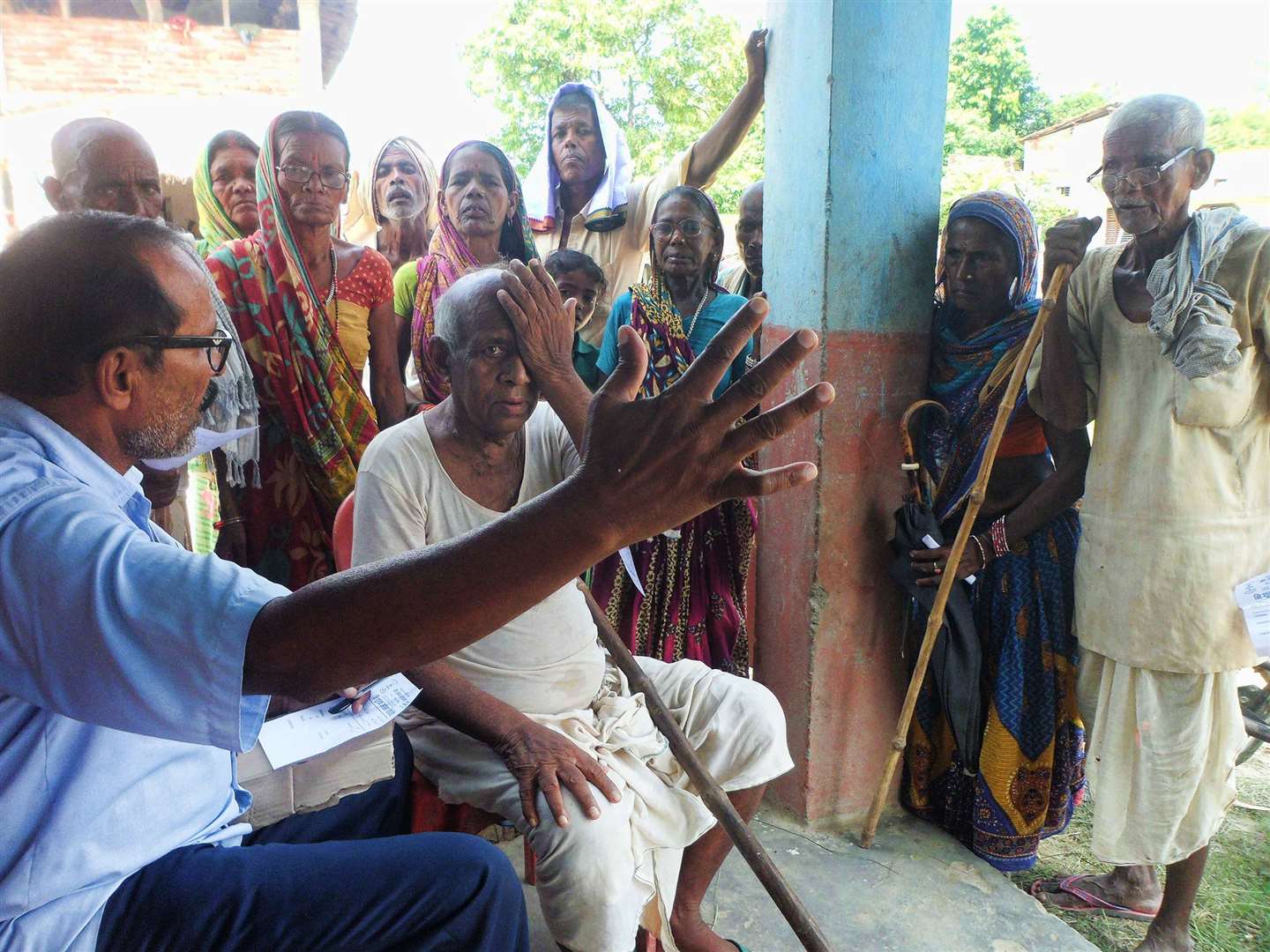 The most recent camp was run during September in the rural area of Rauthat, and provided sight saving surgery for 113 people.

A number of Lions clubs around the world help the Dharan club by making fairly modest donations.

Over the last 12 months, led by Rutland Lions, with further contributions from Nottingham West Lions, Edwinstowe and Dukeries Lions, and, Rothley and Soar Valley Lions, these four clubs from Lions District MD105E have raised £2,500 to fund this latest camp.

One significant donation was made by Kit and Judy Swinfen from Greetham after they read in a recent Rutland Times article about a previous camp.

At 86, Kit had just had cataracts repaired in both eyes “free” on the NHS, enabling him to see as well as he could in his teens.

He was immensely grateful, and felt the least he could do for people in the same situation as himself in Nepal was to make a donation, supporting Lions’ efforts.

If any readers are interested in learning a little more about this particular project, of Rutland Lions in general, they can contact club secretary Keith Primarolo by e-mail at secretary@rutlandlions.org, or by telephone, 03458 334319.

The photographs give some idea of the people involved in the September camp and the conditions under which the surgery is performed.