The transformation of a former St John Ambulance station into offices is complete and businesses can apply to rent the space.

The work to convert the building in Elm Street, Stamford, began in October.

Having been empty for a decade, it will now provide two storeys of open-plan office space to accommodate about 15 people.

Leader of South Kesteven District Council Coun Kelham Cooke spearheaded the project, which was carried out by contractors the Lindum Group. The cost of refurbishing the council-owned property was £230,000.

Managing director of Lindum Group, Darren King, said: “The finished building looks great and is a significant improvement on how it looked before. It is now much more in keeping with its surroundings.

“The site was very tight which, combined with Covid-19 restrictions, meant careful programming and sequencing of work was paramount to its success.

“We’ve developed a great working relationship with the team at South Kesteven District Council, and hope it will pave the way for other successful partnerships in future.”

Built of brick and slate, the building dates from the late-19th Century and was leased by St John Ambulance from 1925.

It lies within the town's conservation area and has been restored in keeping with this. Planning approval for the refurbishment was granted in May 2020.

A new, brick entrance has replaced the steel roller doors and materials were chosen to match the existing building as closely as possible.

Work also included stripping out and replacing the floors and installing new insulation and damp-proofing.

The office space is advertised as having LED lighting and air conditioning. 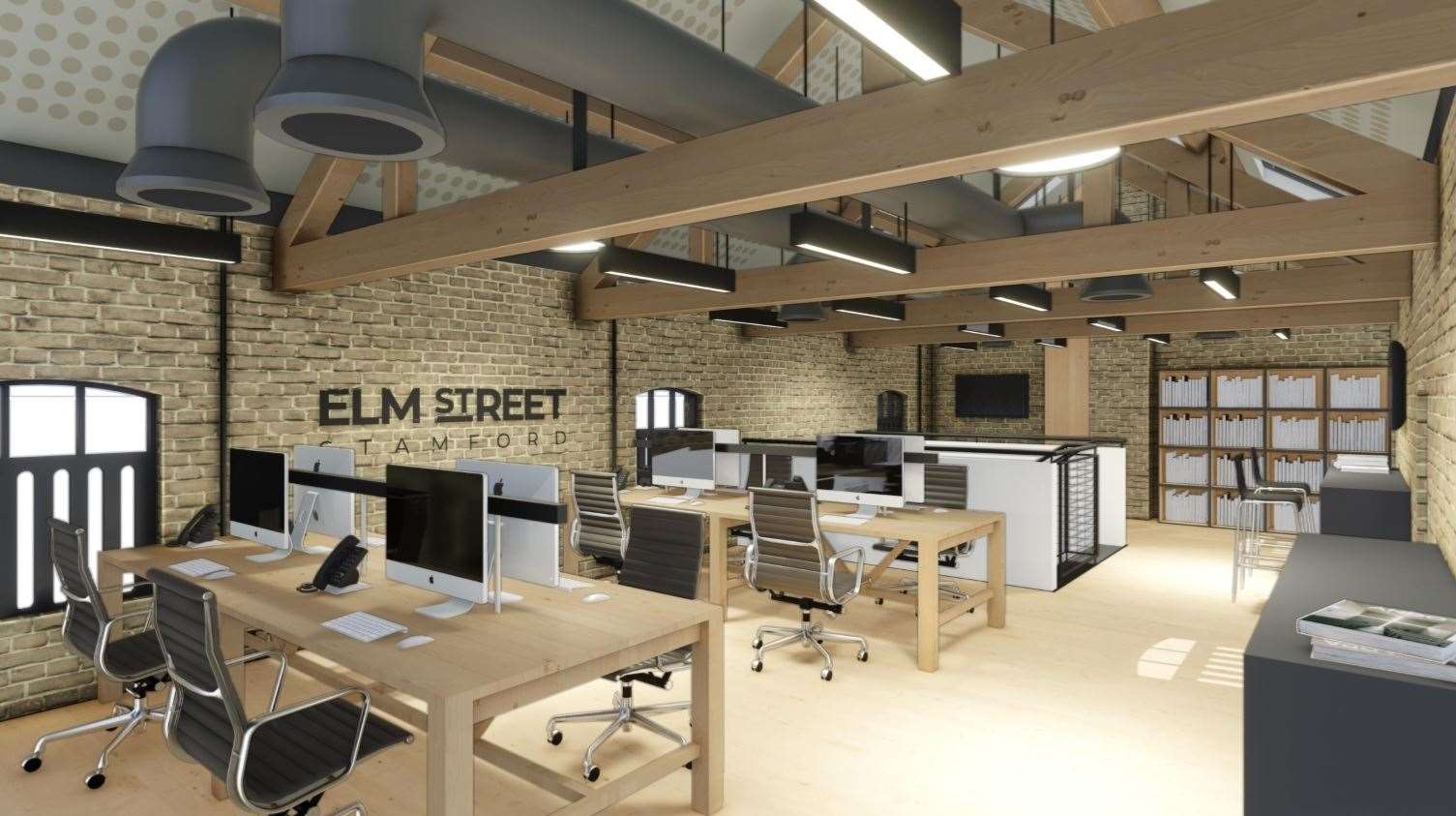 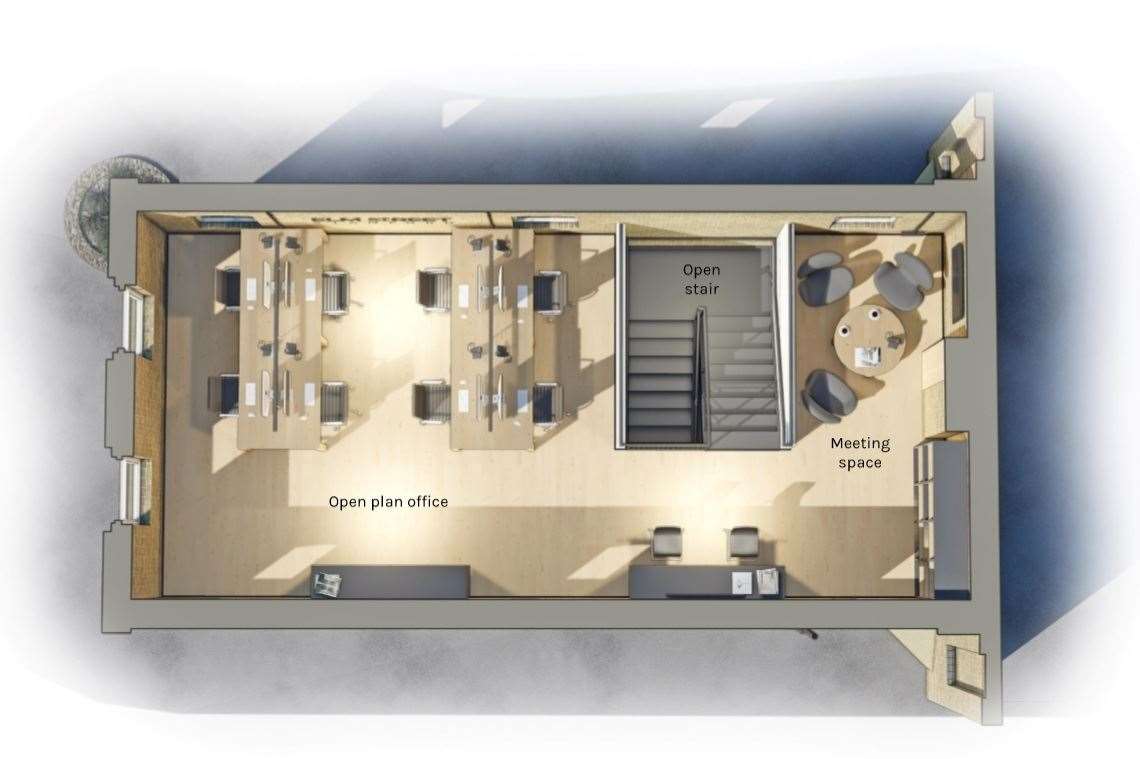 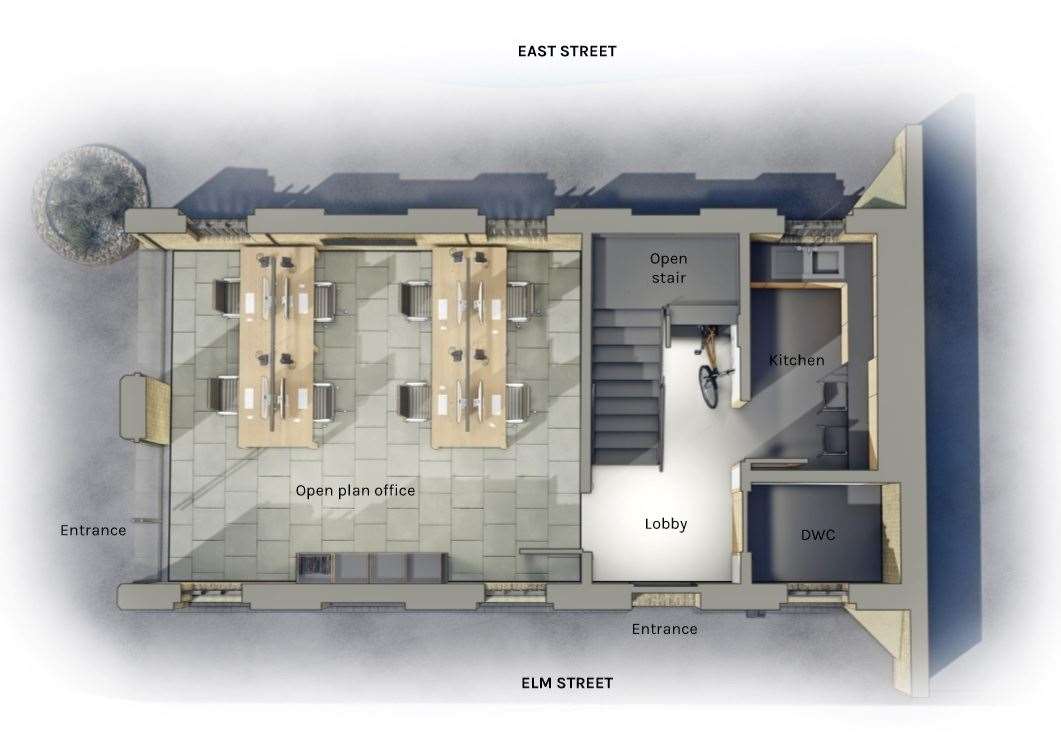 At the start of the conversion last autumn, Coun Cooke said demand for office space remained high despite the pandemic and more people working from home.

Following the completion of the project he added: "I am thrilled that the building has now been restored and is back in use for a local business. The team at Lindum Group has done a superb job."

Property agent Eddisons Commercial is handling letting and is advertising the 765sq ft of office space over two floors for £19,000 per year excluding VAT and business rates. 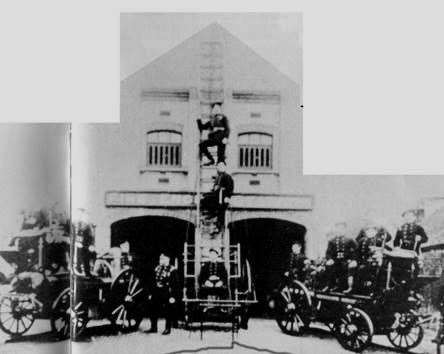 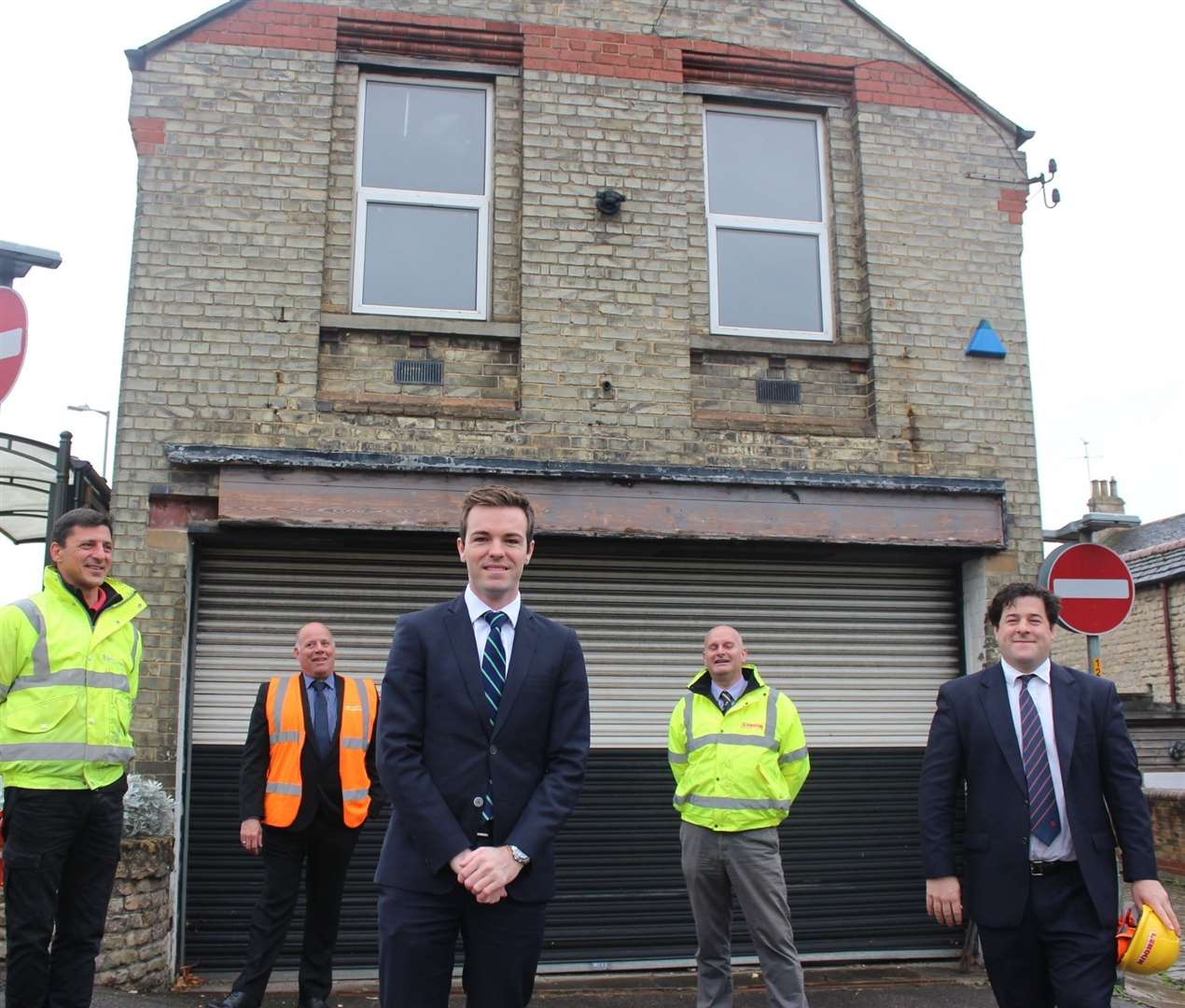