Shocked business owners arrived at their premises this morning (September 5) to find graffiti blighting them.

Kevin Flynn, the owner of Project One Cars in Belton Street, said graffiti had appeared on the gates of his business and that other properties have also been vandalised.

Graffiti also appeared on a BT box on Bath Row and the side door of the Stamford Post Weatherspoon pub on Castle Dyke. 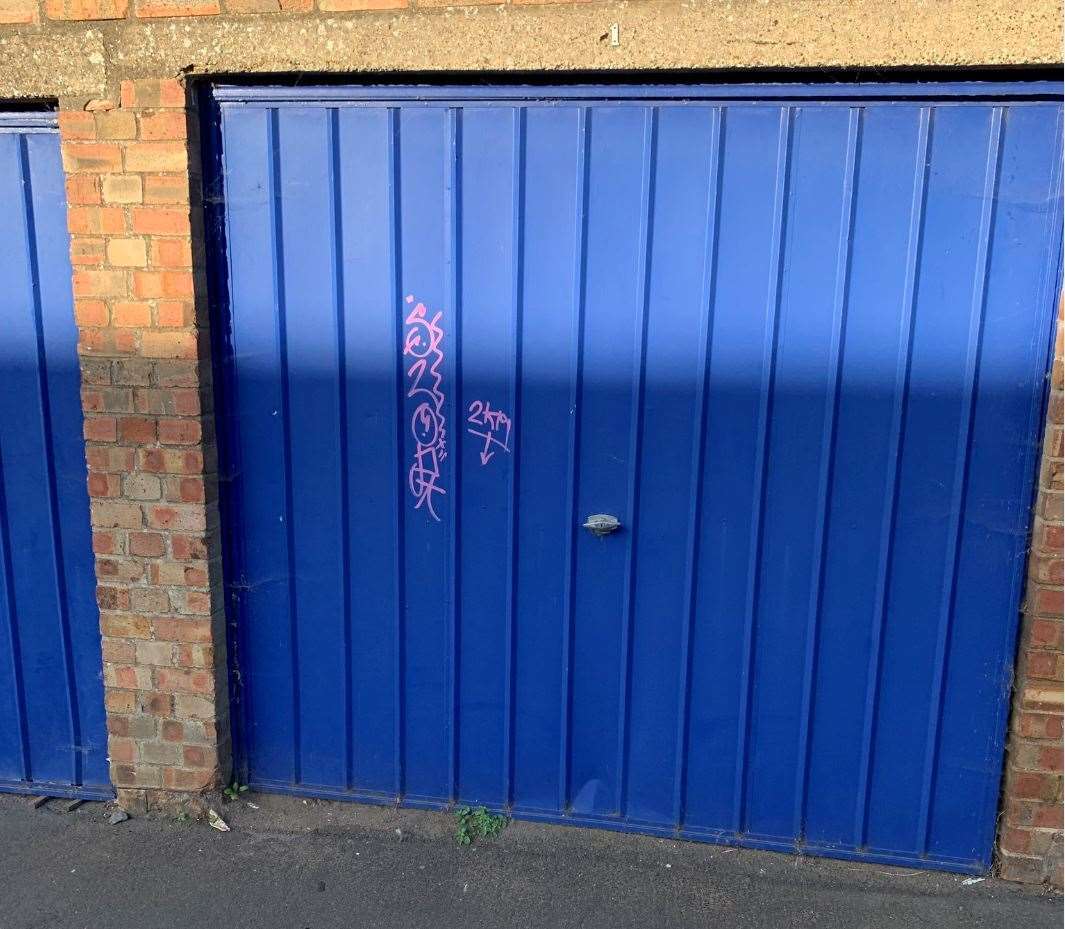 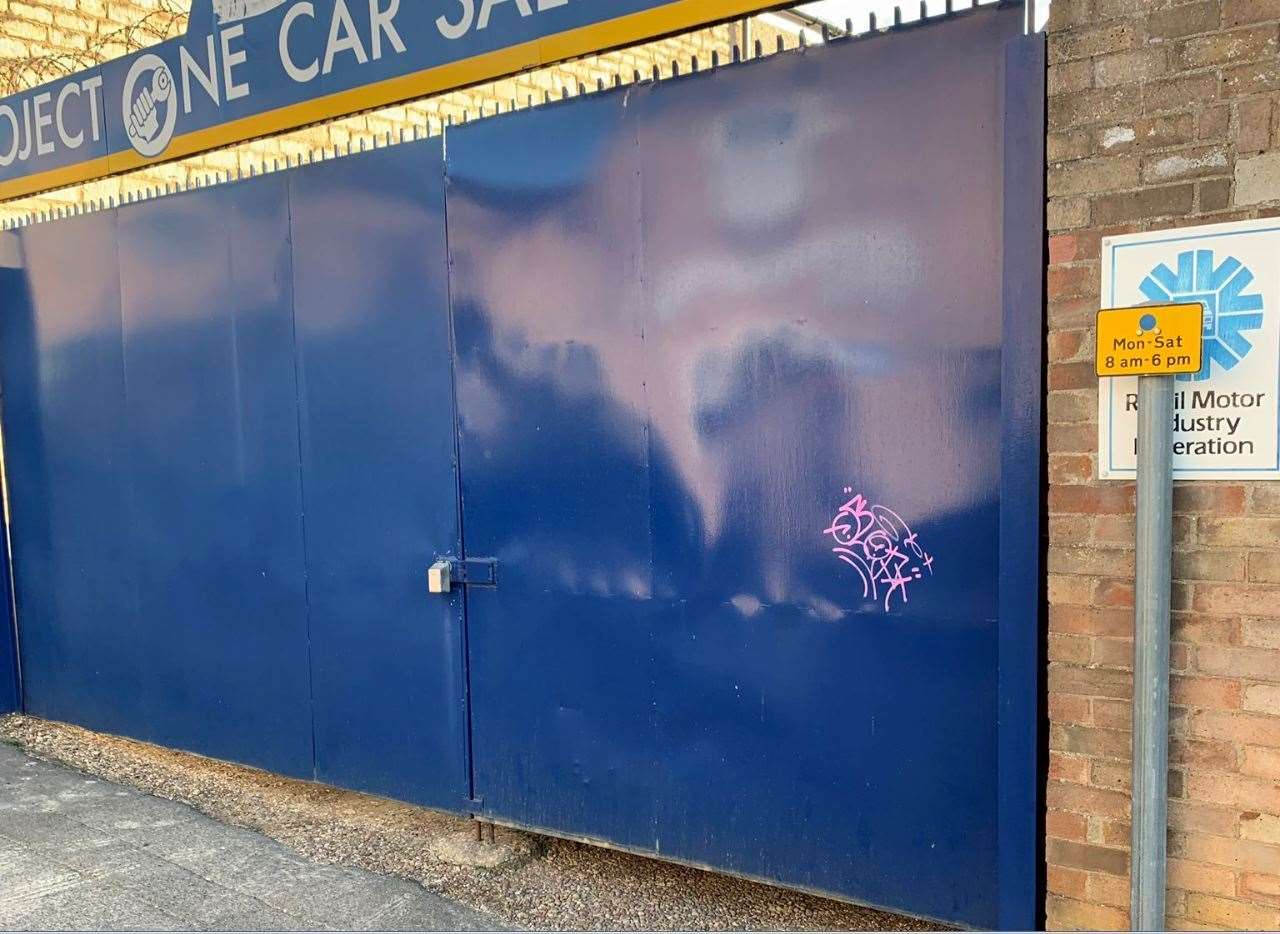 An eyewitness said he saw a man doing the graffiti in the Bath Row area at about 5pm yesterday (September 4) and reported it to the police but has not heard anything back.

"I live in the town, pay my rates and we should not have to put up with this rubbish," he said.