Flash flooding has left several streets underwater in a village.

The Bourne Road estate in Colsterworth was hit by torrential rain for the majority of last night.

Some homeowners were forced to use sandbags to try and protect their properties from the deluge of water. 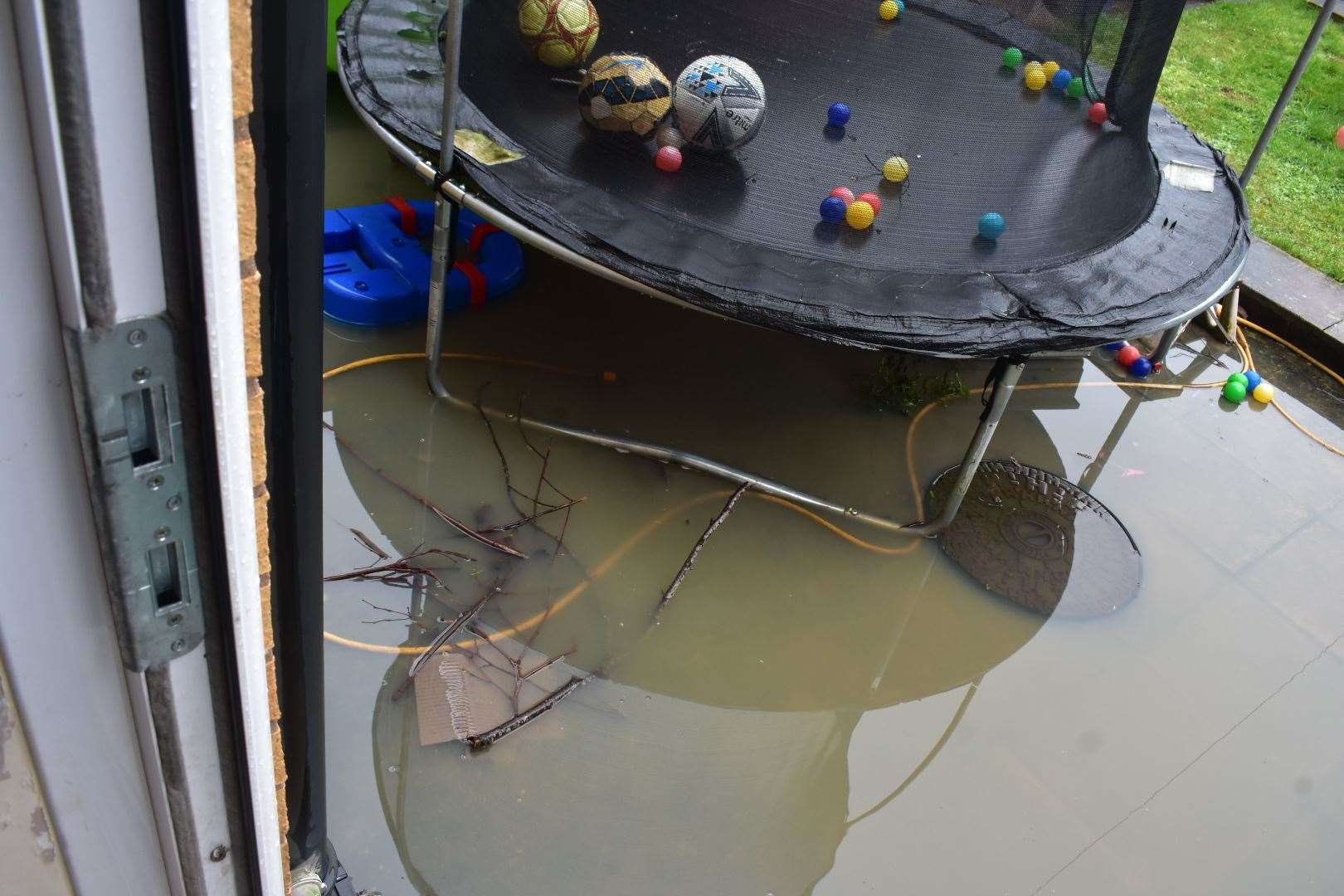 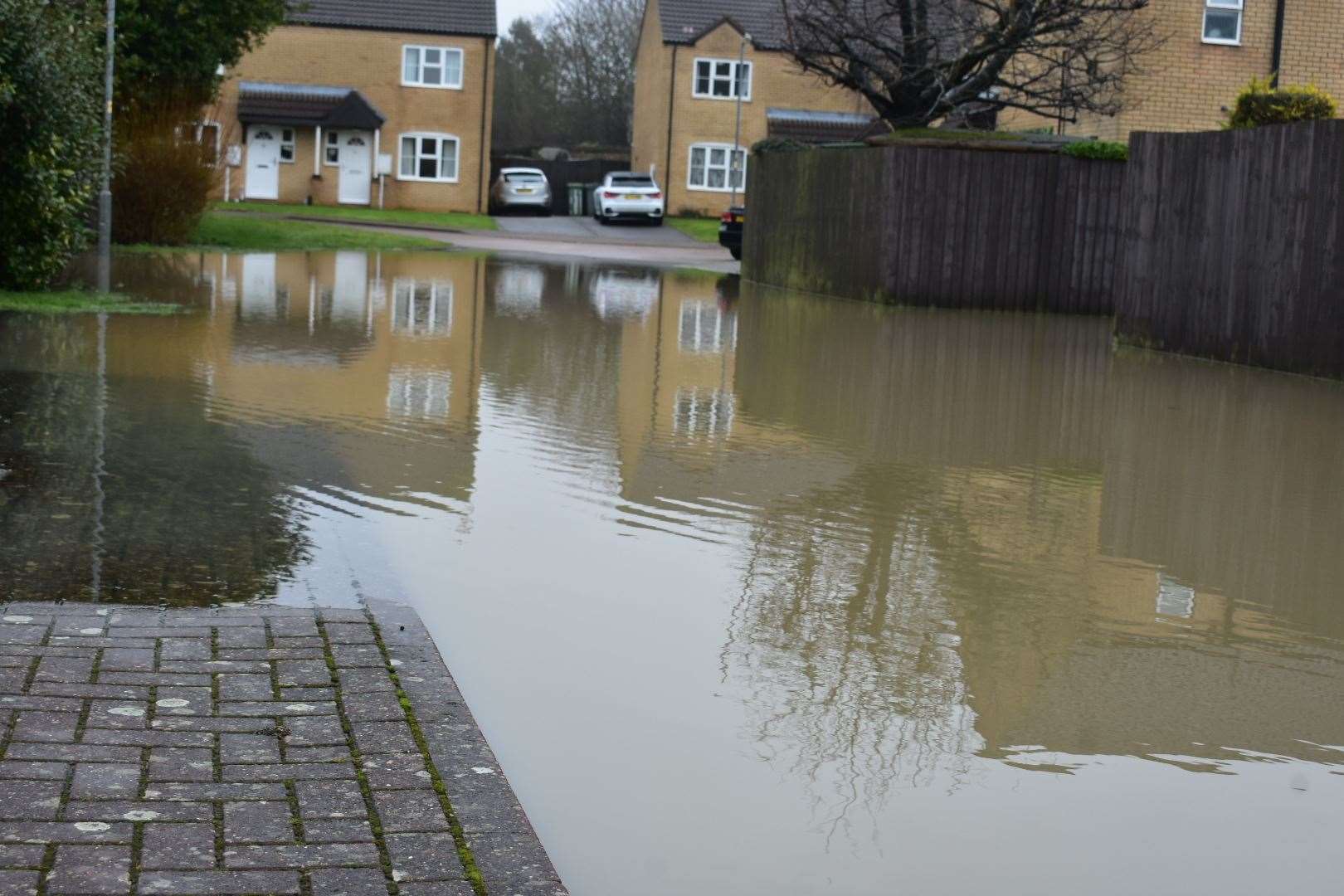 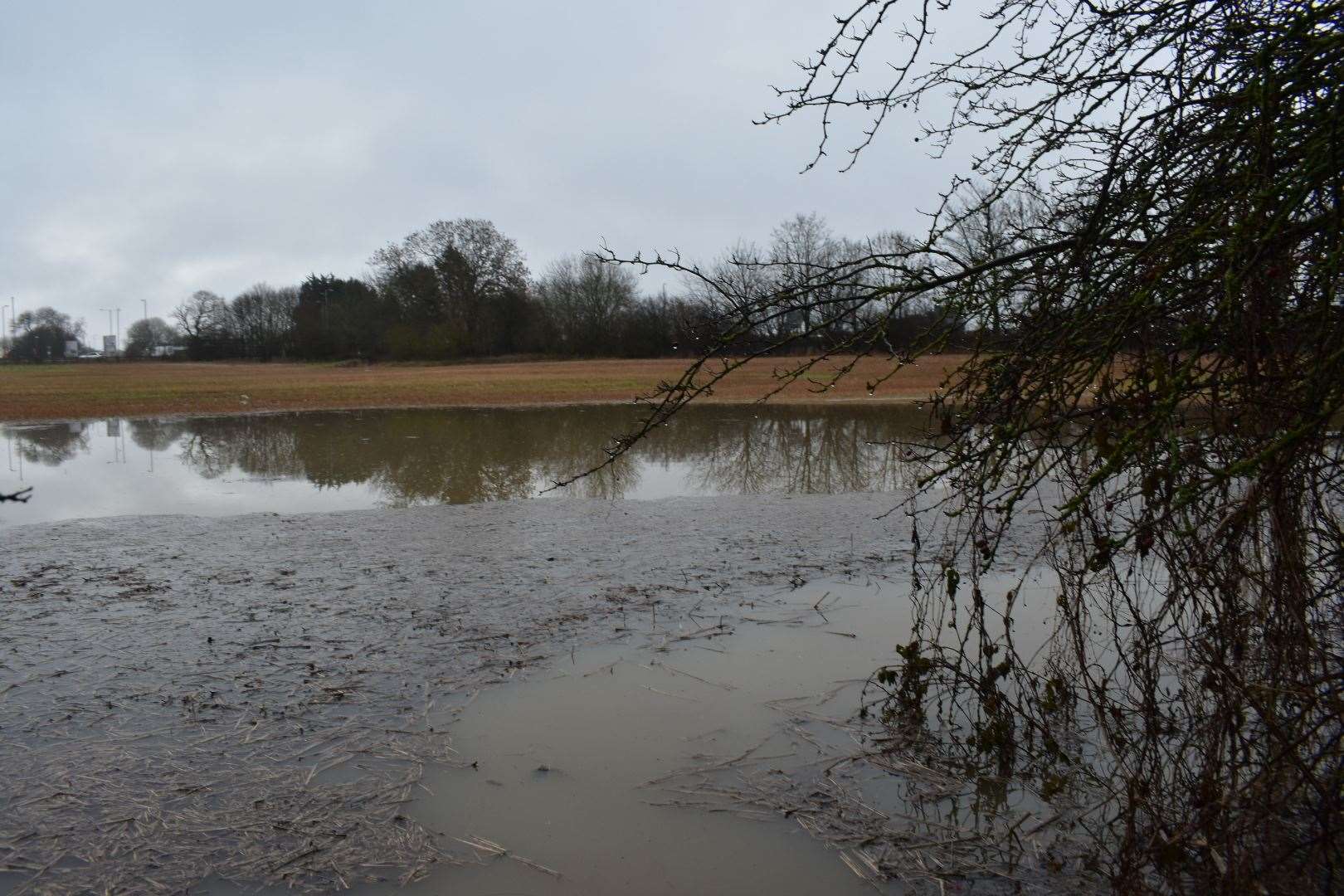 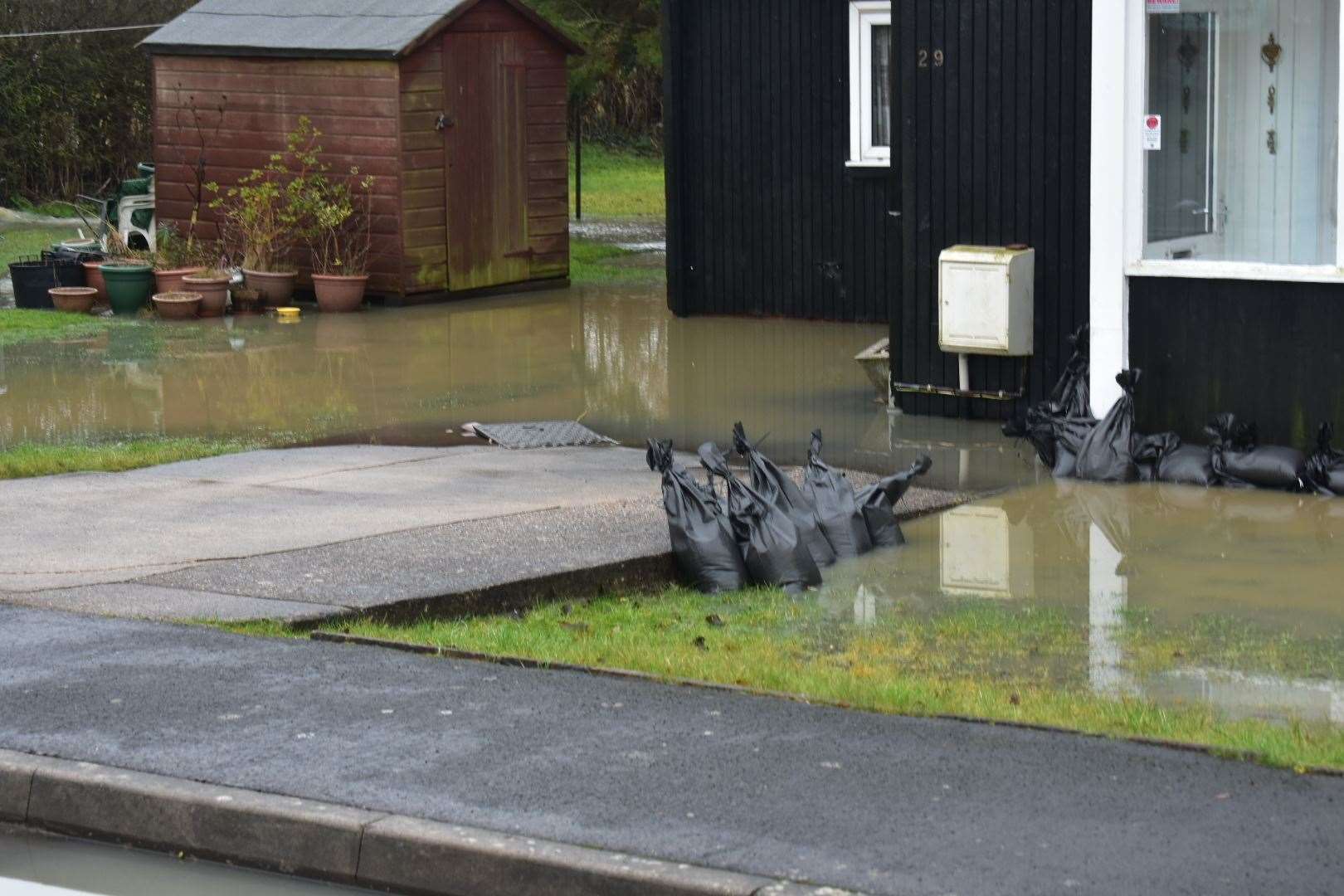 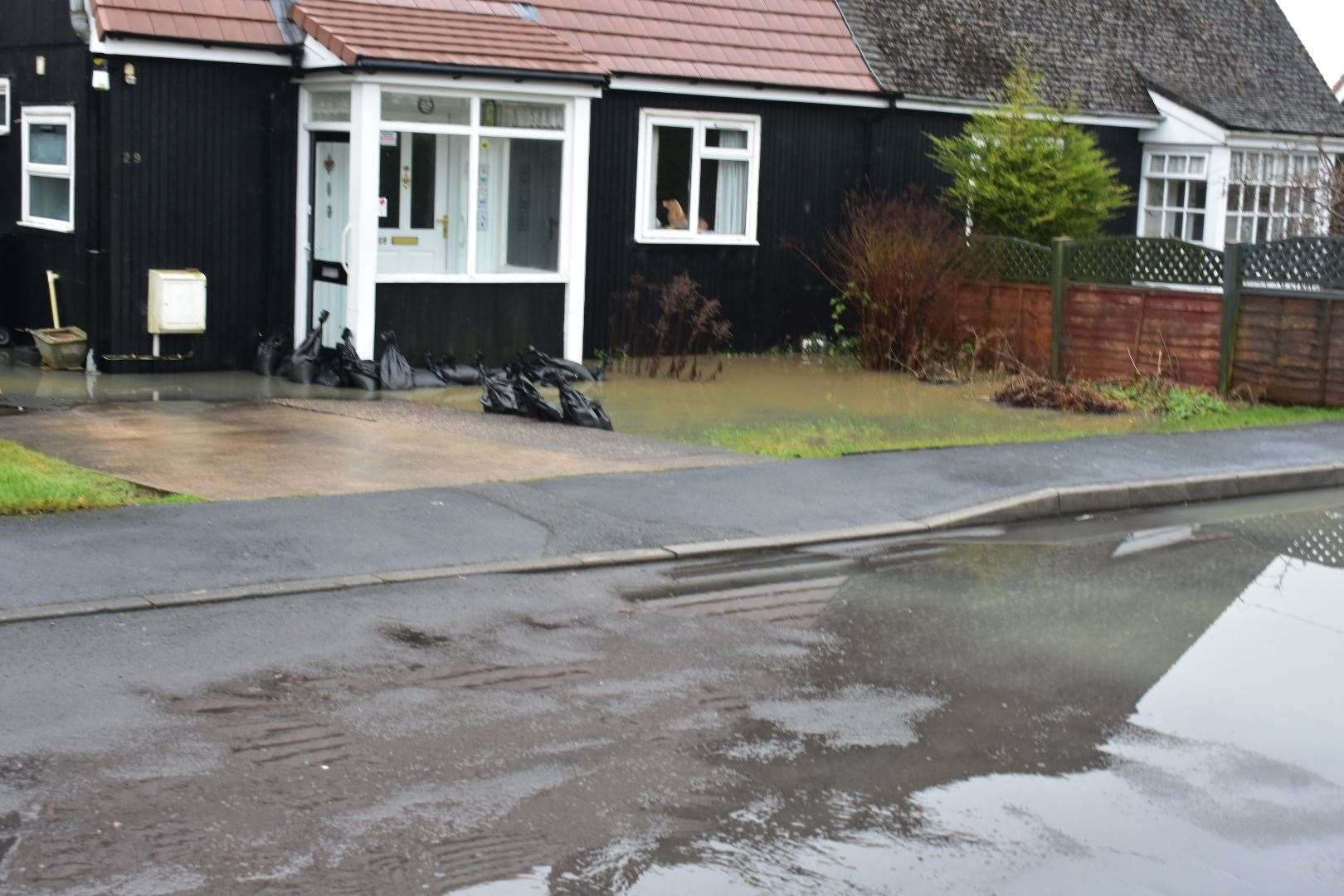 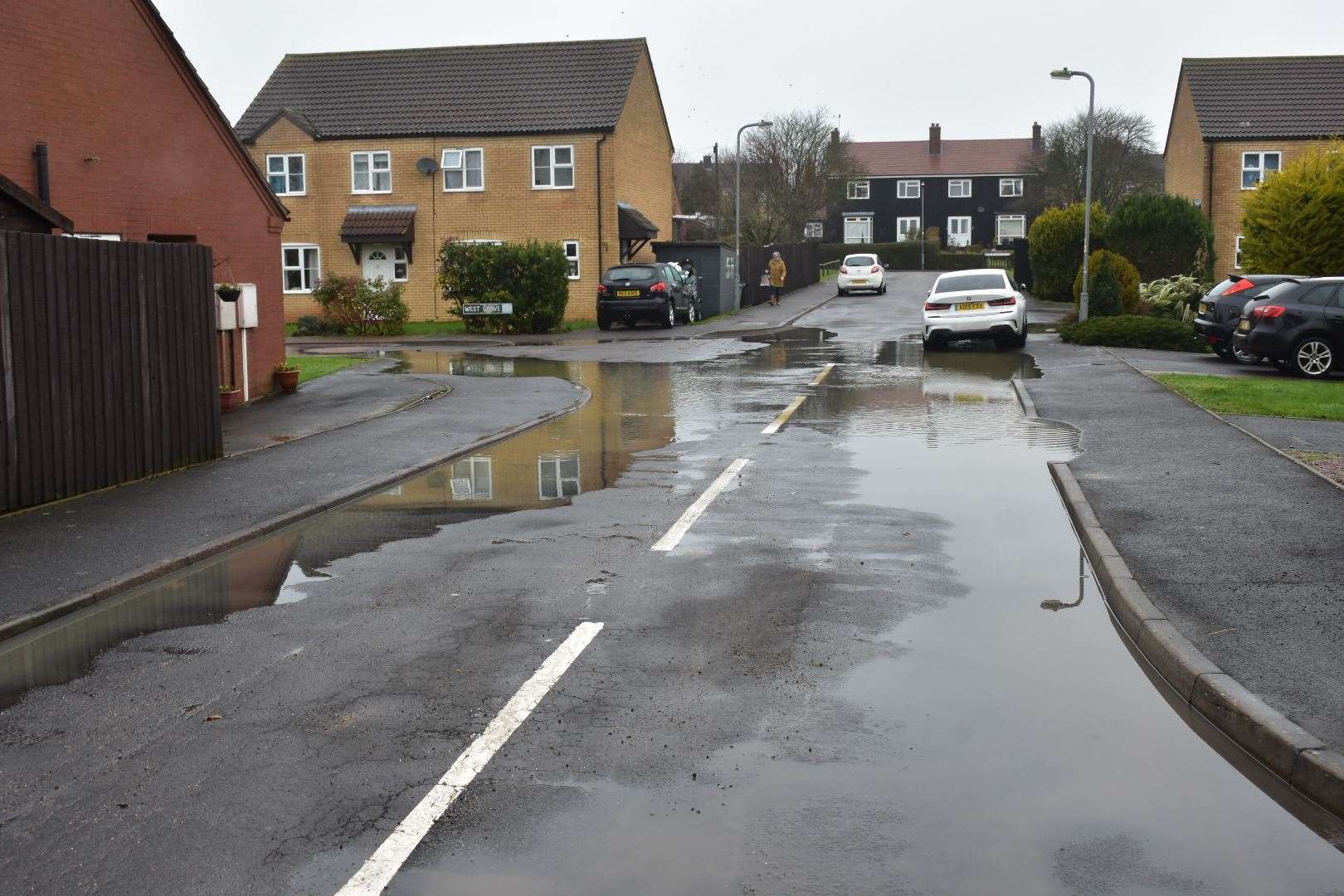 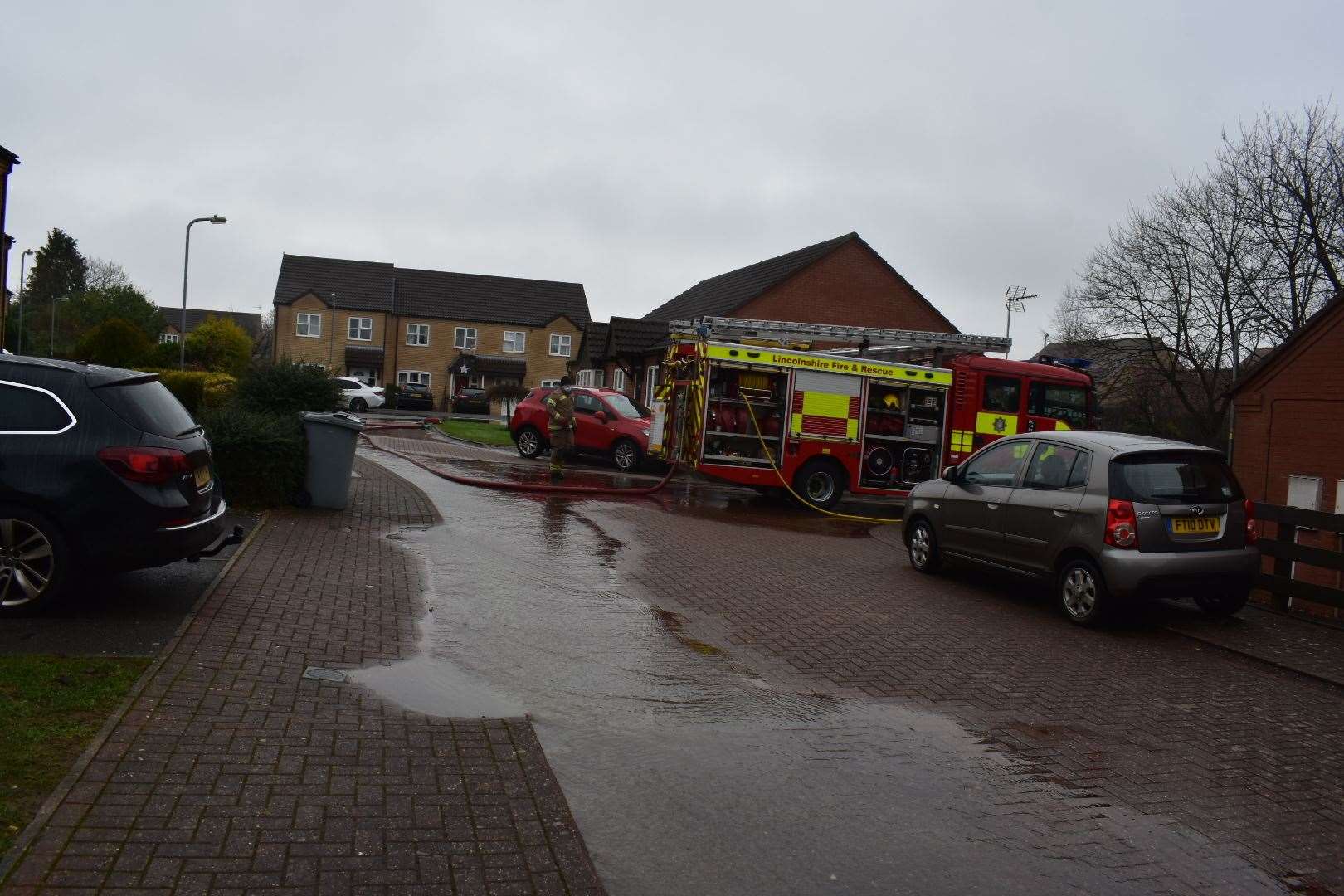 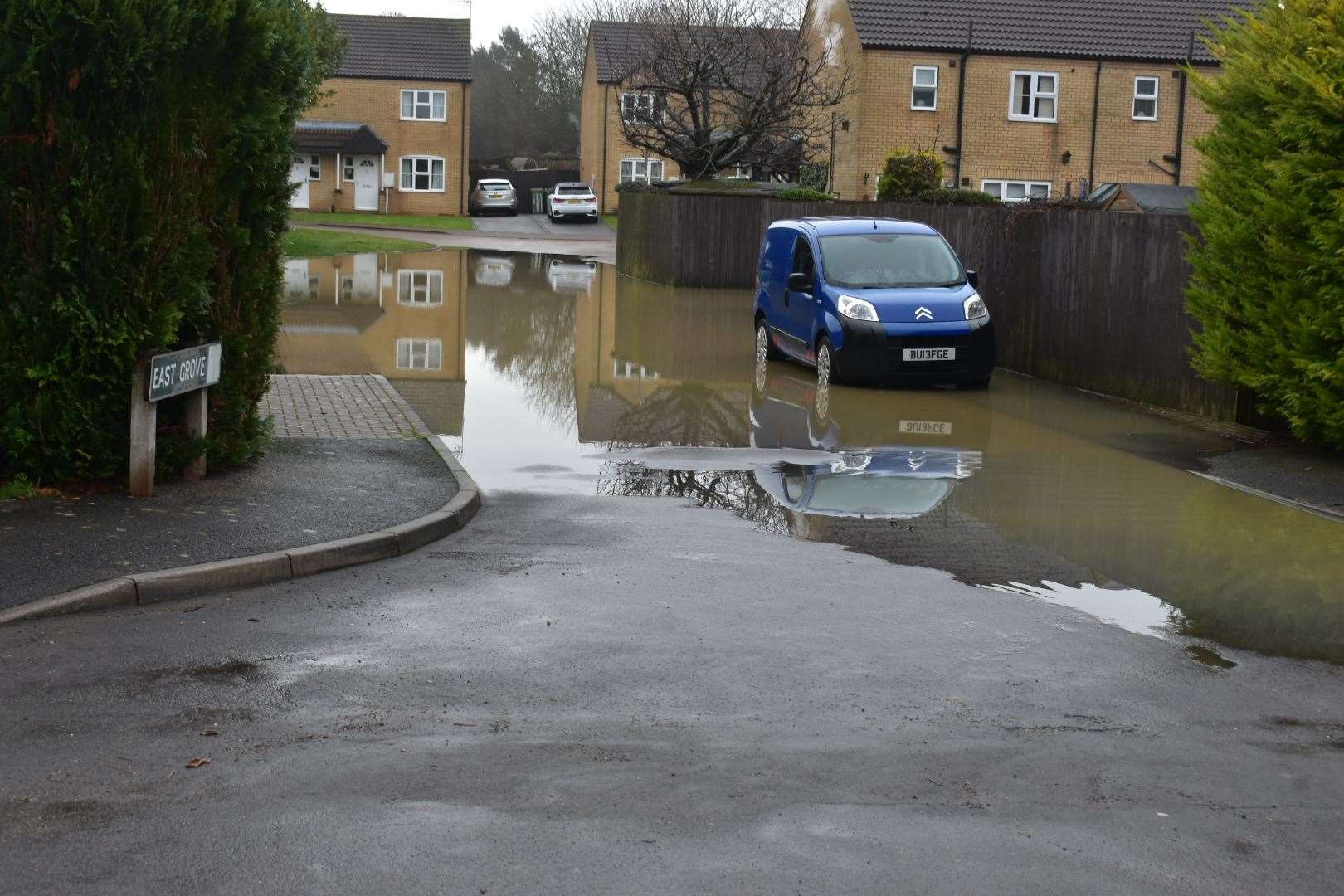 An eyewitness claimed it was the fourth time in a month that the estate has been flooded with the "roads being turned into a river."