Helen runs 100 marathons in memory of her dad

A Stamford headteacher has successfully completed her goal of running 100 marathons in memory of her father and in the process has raised more than £6,500 for charity. 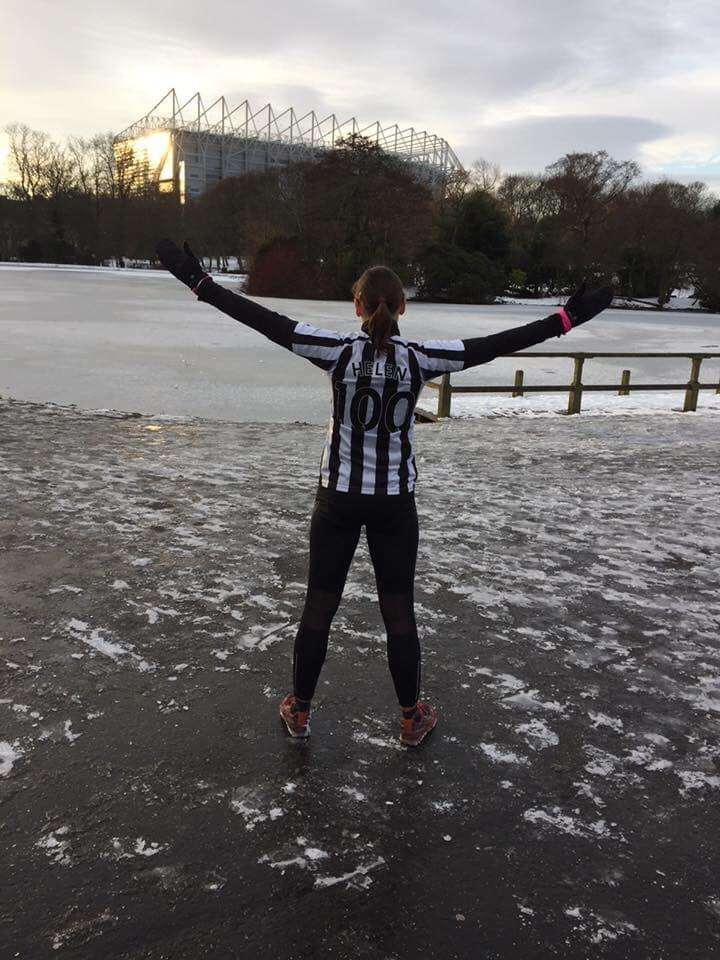 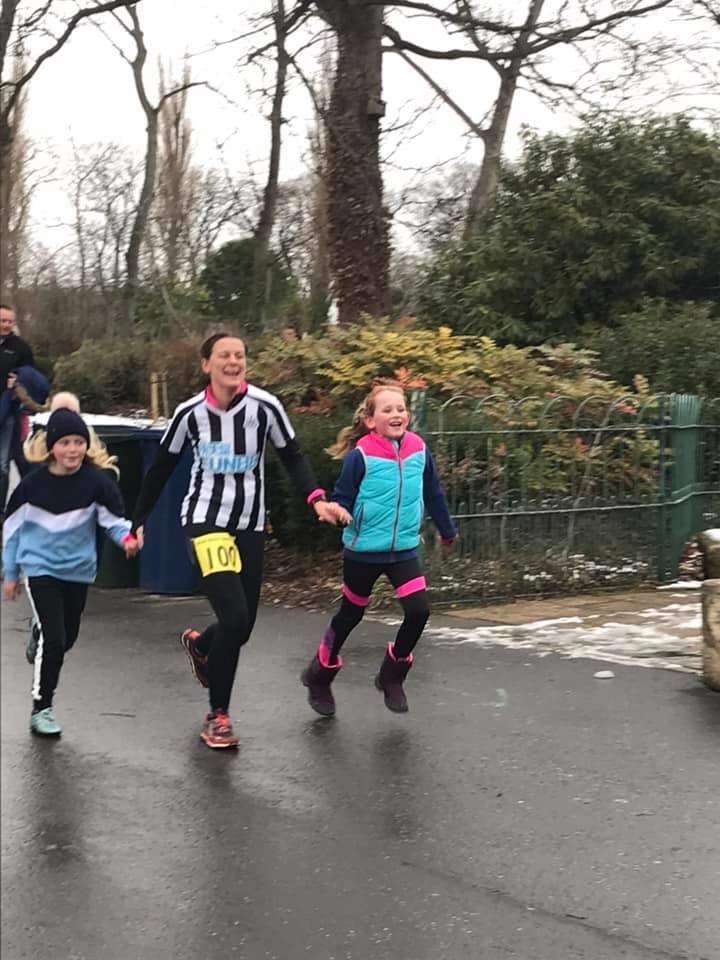 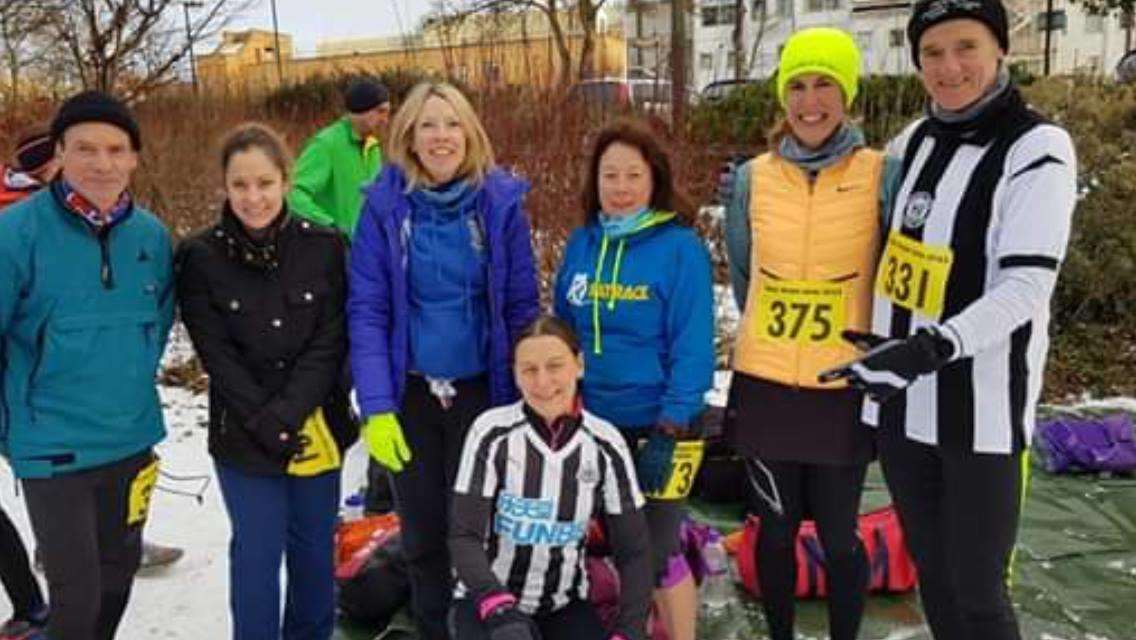 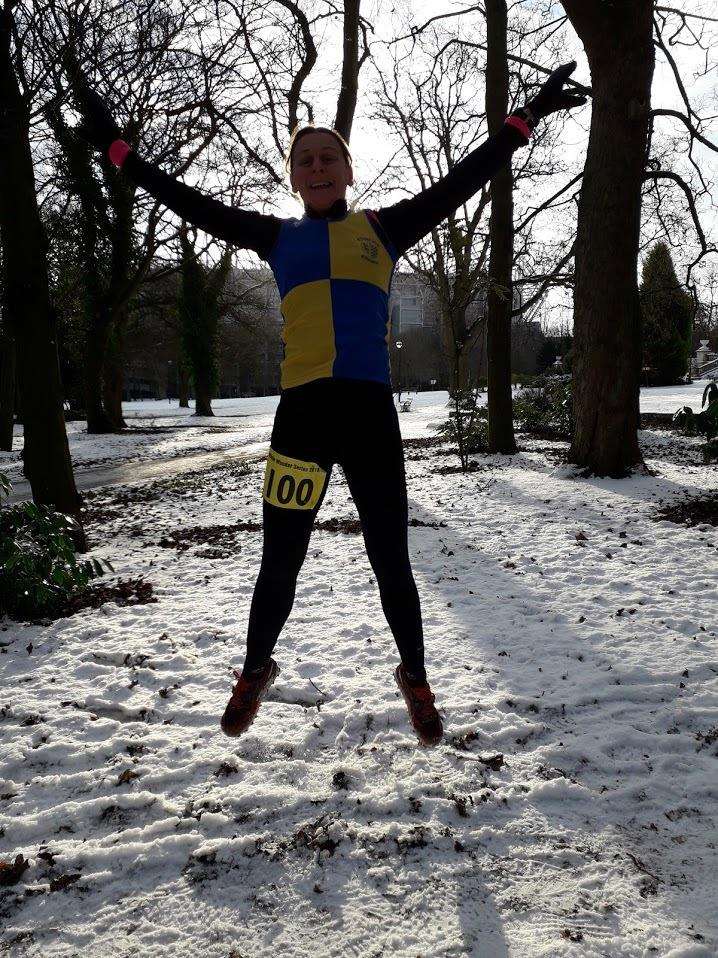 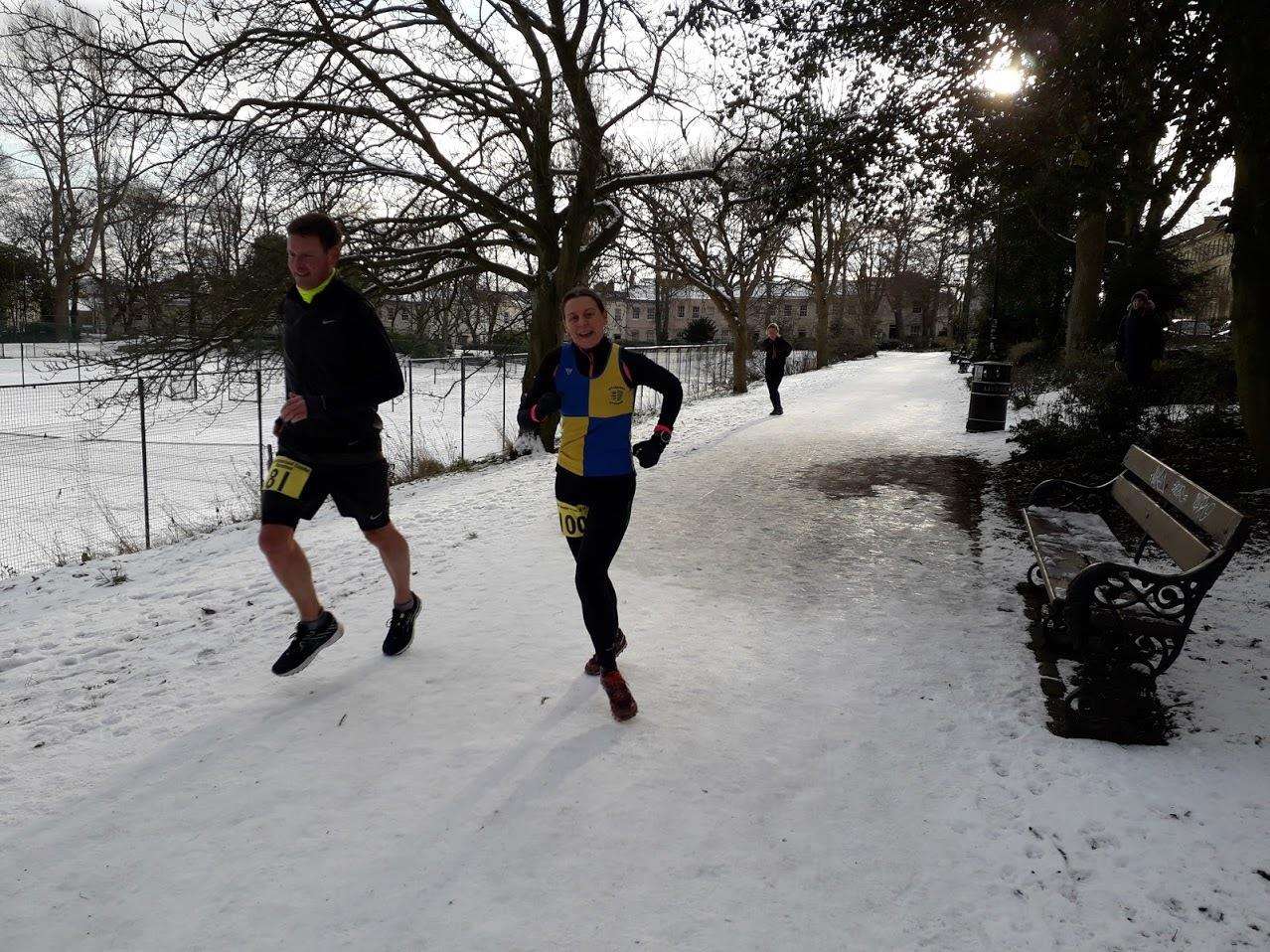 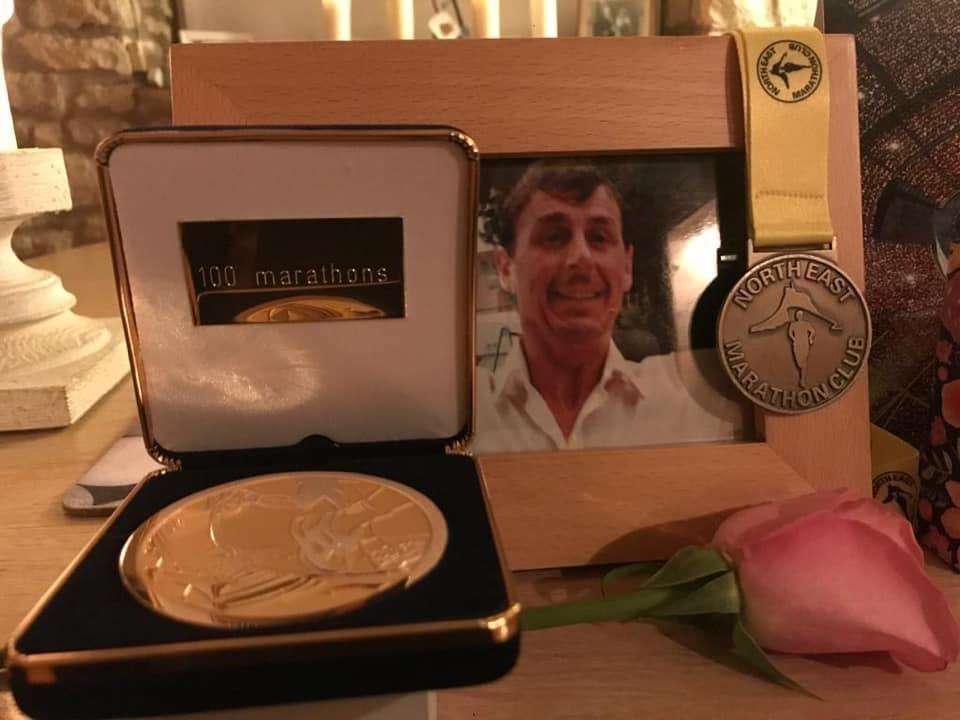 “I completed my 100th marathon in the shadow of St James’ Park in snow and ice,” said Helen.

“The children, staff and parents of Copthill organised a ‘Black and White Day’ last Friday to wish me luck and raise money for the British Heart Foundation.

“They even organised a special video message from Alan Shearer.

“It was a very emotional weekend and one I will never forget.”

Helen wears a necklace that has a pendant in the shape of a heart with the words, “I can and I will ... for Dad” engraved on it.

She said that when a run felt like hard work, she would tell herself “When your legs get tired, run with your heart”.

Helen turned to running in 2002 at a difficult time in her life.

“I was quite ill and had an eating disorder,” she said.

“I was underweight and very unhealthy and knew something needed to be done so I turned to running and did my first half marathon in 2002.

“It was an amazing experience.”

As Helen’s love for the sport grew, she achieved an early goal when she successfully completed the London Marathon in 2005.

But soon after moving to Stamford in 2010 to take up a position at Copthill School, running took a back seat as she set about building a new life for herself.

“I didn’t run for a while and only picked it up again in 2012,” she said, adding that it was around this time that she set herself the goal of completing 45 marathons before she turned 45.

Running on average 20 to 25 marathons a year, Helen “hit the target early” and then set her sights on 100.

“Dad died suddenly of a heart attack at the age of 45,” she said.

“I ran my 45th marathon in September 2016 on the weekend of what would’ve been his 69th birthday. I decided not to stop.”

She said her dad had three passions in life - his family, Newcastle United and horse racing.

Derek died while watching the highlights of Newcastle United’s 5-1 victory over Brentford in March 1993.

“It was fitting that my 100th marathon was in in the shadow of St James’ Park,” she said, adding that Sunday was also her mum Margaret’s 69th birthday.

“She has been both mam and dad to my sister Shona and me since she was the age I am now and I haven’t made it easy for her.

“She has waited for me at the end of the majority of my marathons which is a simple reflection of the fact that she is always there for me, no matter what.

“She is the strongest person I know.”

Helen, a member of Stamford Striders, said her journey to 100 marathons had been a great one with too many memories to mention.

“Far more important than any medal has been the people I have met and run with along the way, so many of them I now call friends,” she said.

In the process she has raised £6,630 for the British Heart Foundation and having achieved her goal, has no plans on stopping.

On Sunday Helen will run her 101st marathon and in the longer term has set herself the goal of completing an ultra marathon.

“I’d like to go a little further and run the Hardmoors ultramarathon in North Yorkshire next year,” she
said.

Helen has set up Just Giving fundraising page which can be accessed at www.justgiving.com/fundraising/helen100