A Stamford mum has today spoken of her 'pride' on seeing her daughter arrested as part of the Extinction Rebellion protests.

Company chief executive Victoria Valentine had arranged to meet her daughter Phoebe at London City Airport, but by the time she got there, Victoria received a text message from Phoebe saying she was glued to the floor of London City airport's Docklands Railway Station.

Victoria then joined other Extinction Rebellion protestors at the front of the airport to await developments. 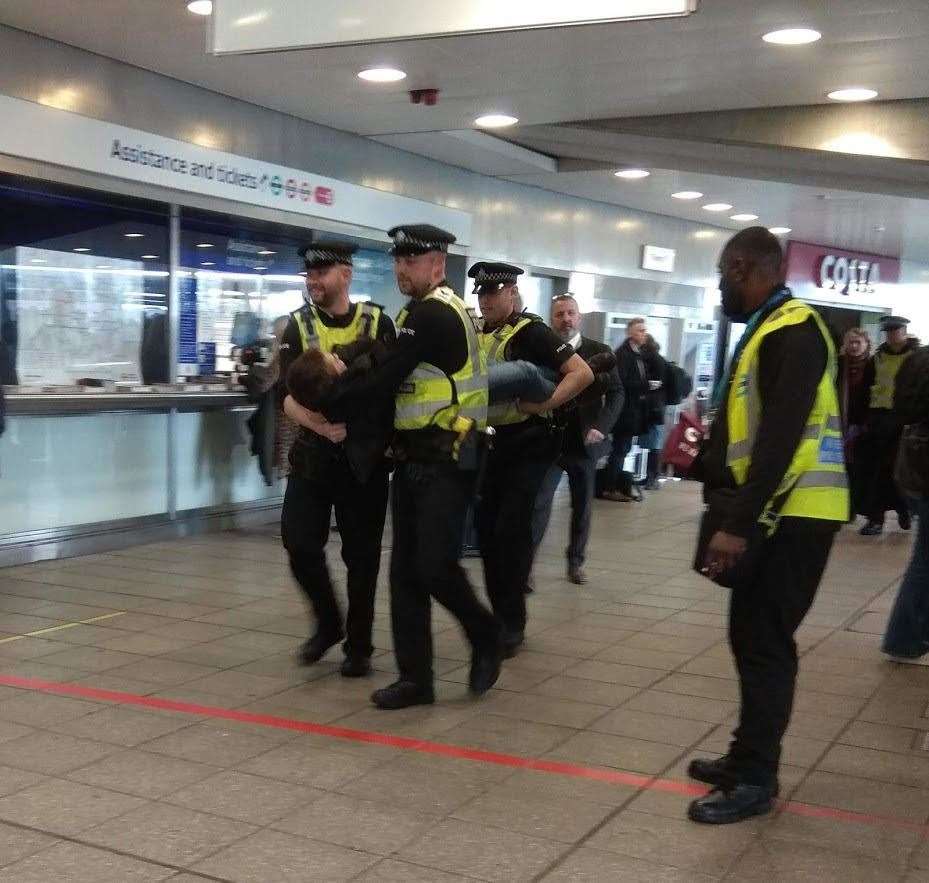 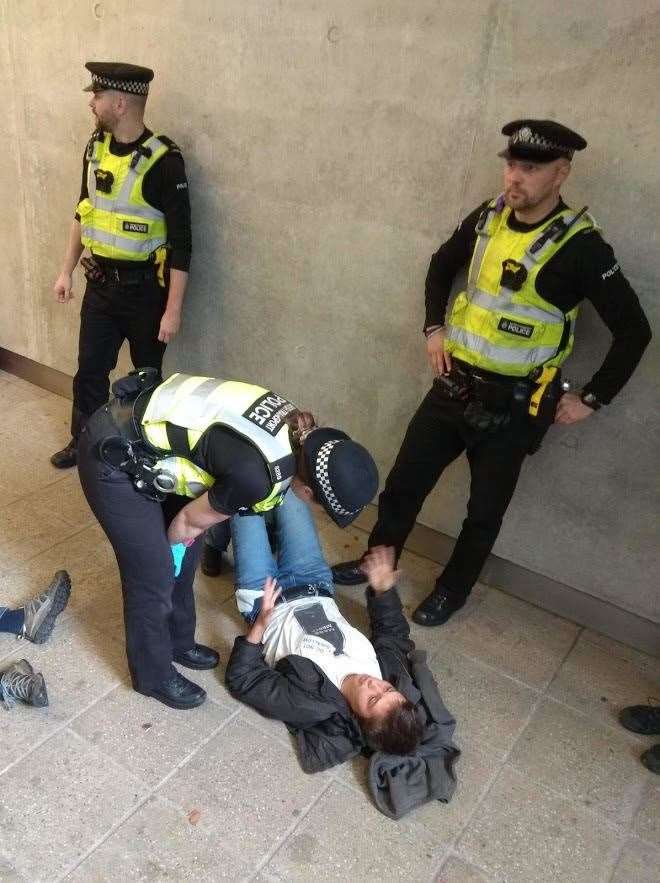 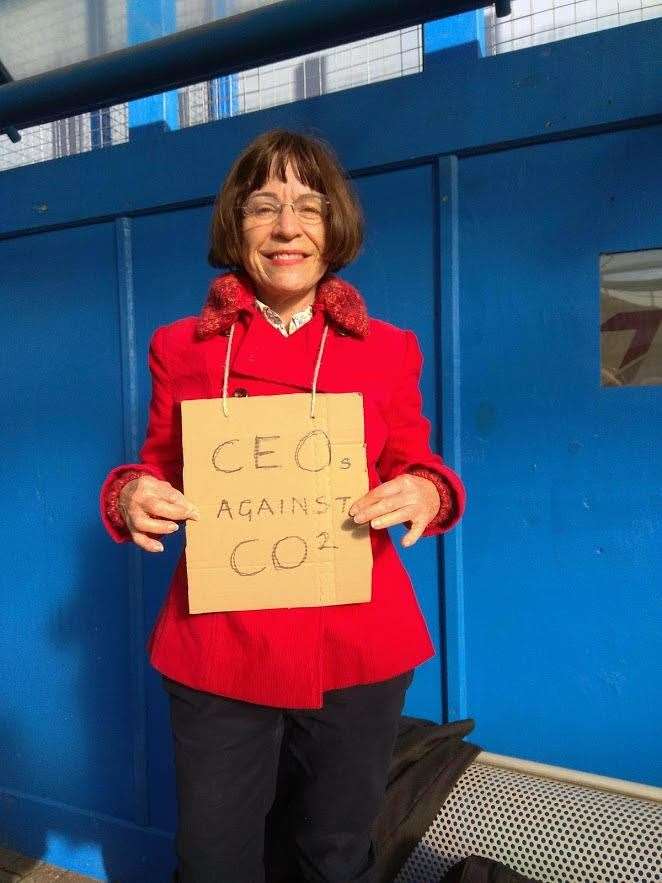 Victoria recalled: "Phoebe was inside for nearly five hours being one of the last protestors to be unglued as she was double glued to another protester as well as locked on.

"She was taken to Lewisham police station where she was charged and eventually released on bail at 1 am in the morning with no money or possessions. She was met by some lovely Extinction Rebellion arrestee support people who had been waiting outside and they took her home and gave her a bed for the night.

"I am very proud of the sacrifice Phoebe has made."

Phoebe is a 23-year-old maths student and Victoria is a 63-year-old director of a commercial property company.

Victoria continued: "Neither of us has been involved in protesting before but like so many who have joined Extinction Rebellion we understand that the climate crisis that is facing the planet is so serious that if we do not all work together to try to get the sweeping changes required we face disaster.

"I have started a local Stamford Extinction Rebellion group and have trained as a speaker so I can deliver the Heading for Extinction talk which sets out the science of the climate emergency and tells people what they can do about it. "

Victoria says research shows the more people know about climate change, the more they are alarmed about it and those who are unconcerned are those who know little, which is why Extinction Rebellion demands governments 'tell the truth' on the issue.

The United Nations has said there are just 12 years to make 'massive and unprecedented' changes to how we live to limit global warming to a moderate level.

Victoria added: "The only way to achieve the changes we need is by a massive shift in government policy.

"These actions are in direct contradiction to a declaration of a climate emergency and show that our government cares little for the lives of its people and the people of the world."

Other members of Extinction Rebellion from Stamford and Peterborough have also been involved in the protests.