The popular event took place at Rutland Museum from last Thursday to Sunday.

This eighth annual festival attracted some 700 people over the four days, with one couple coming from Phoenix Arizona, after seeing the event promoted by Discover Rutland. 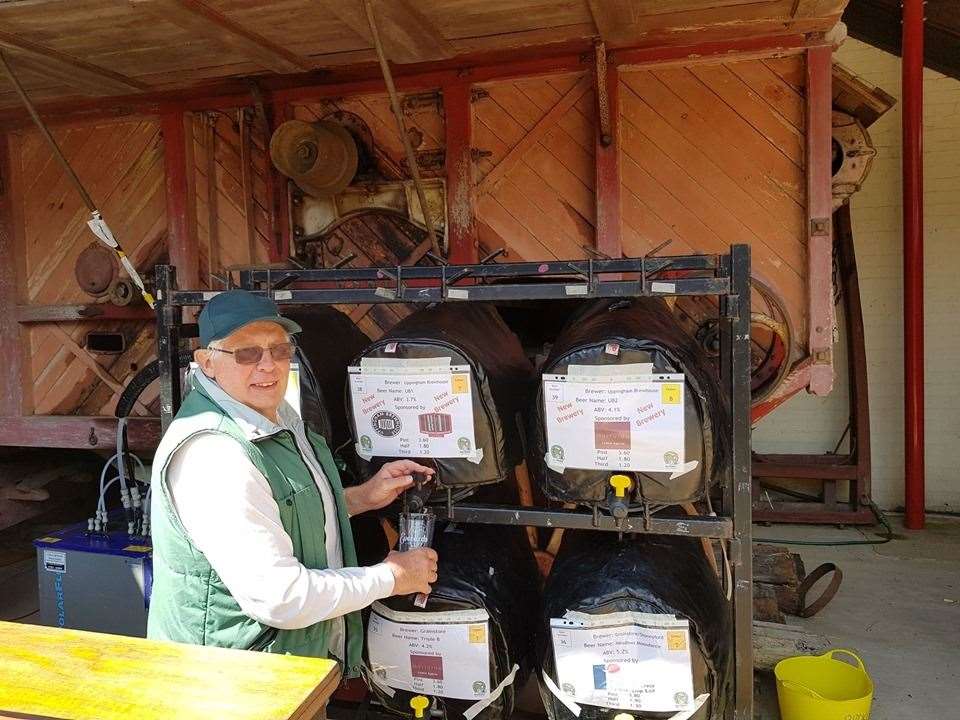 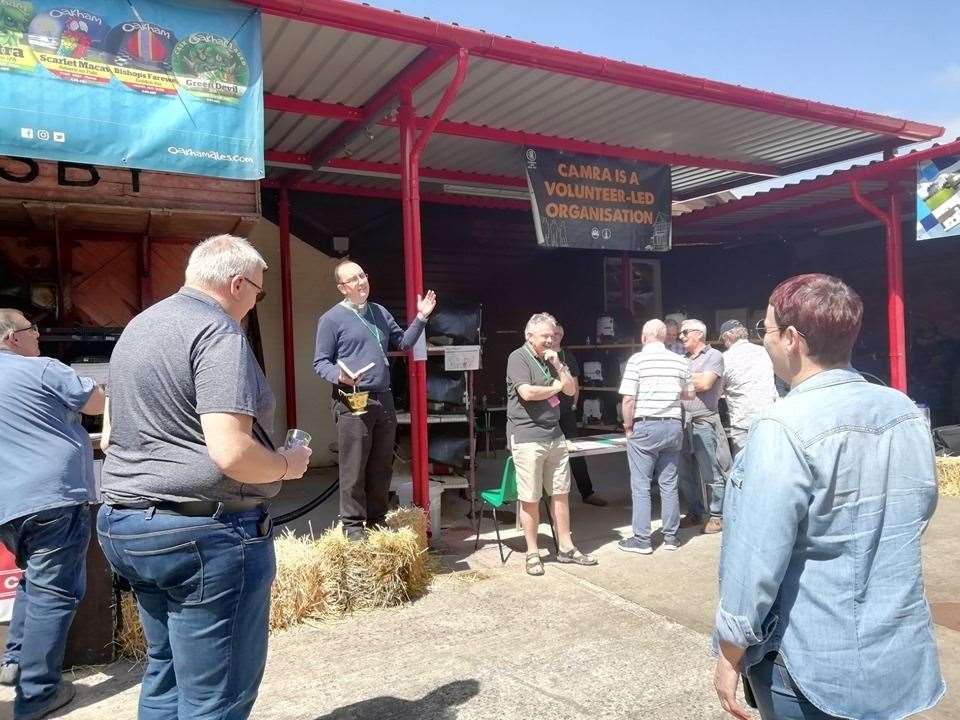 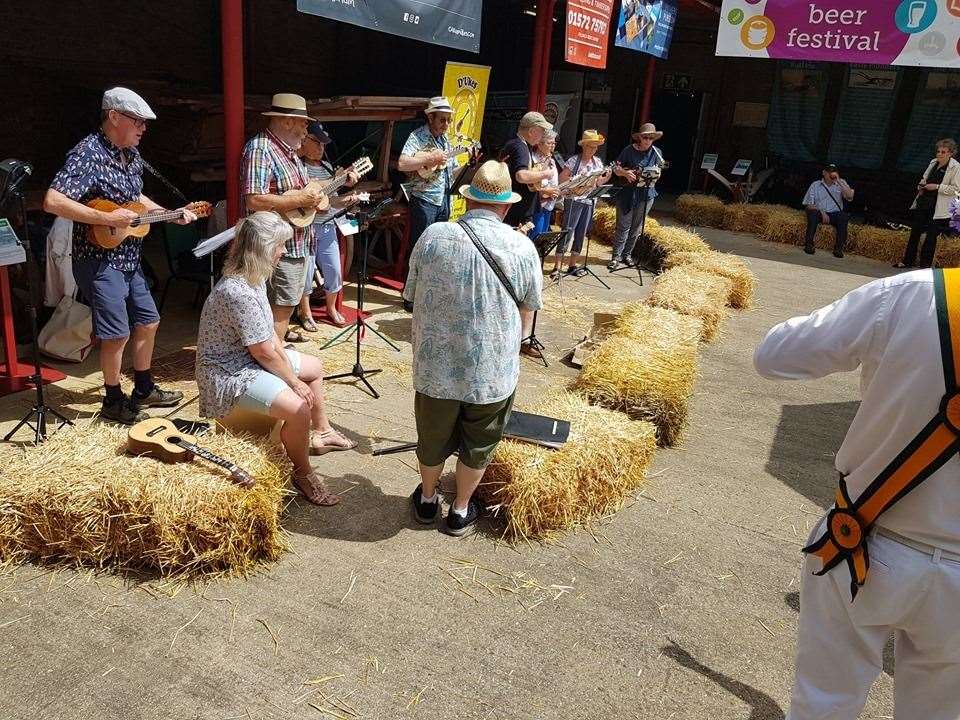 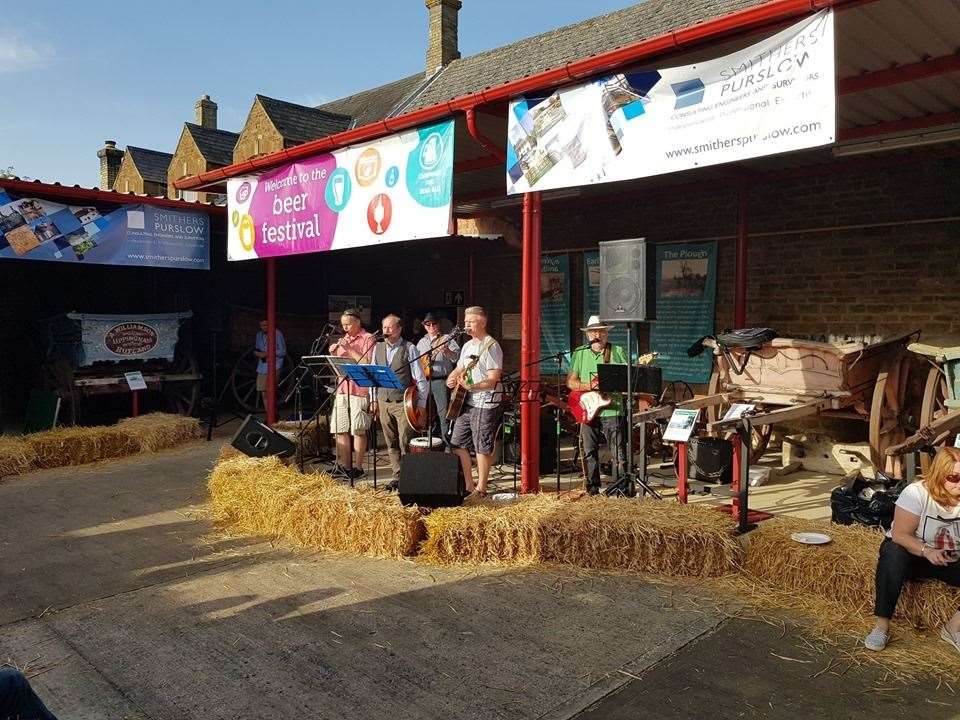 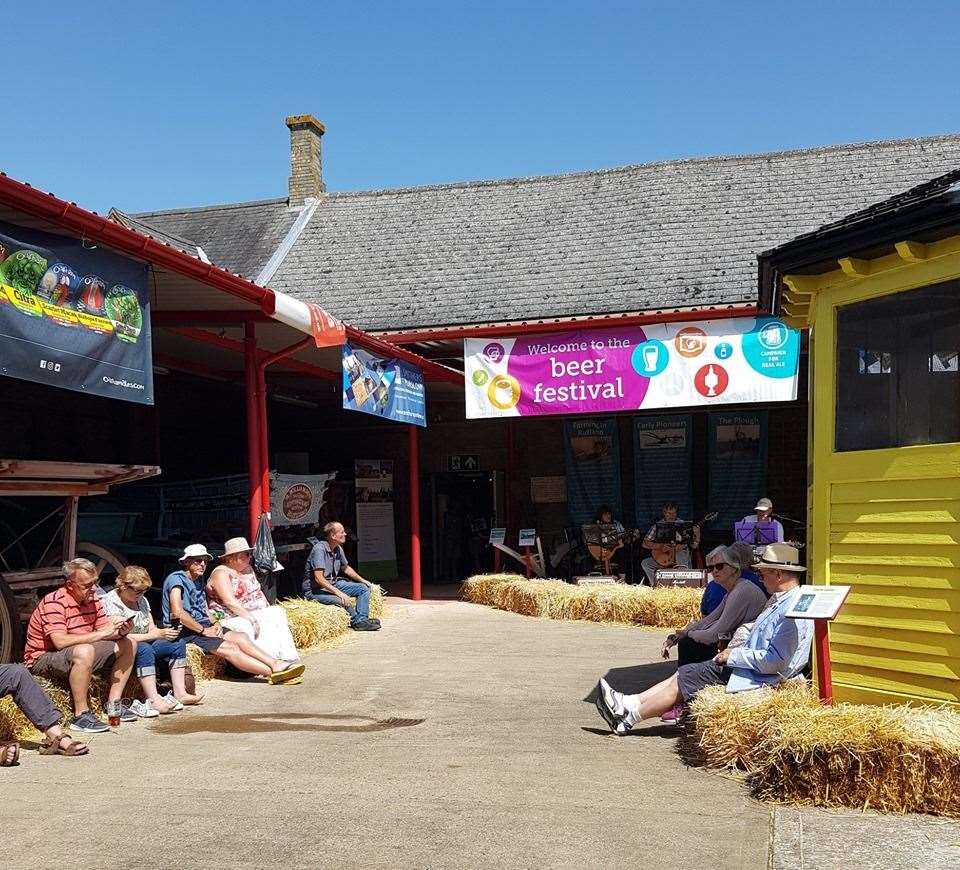 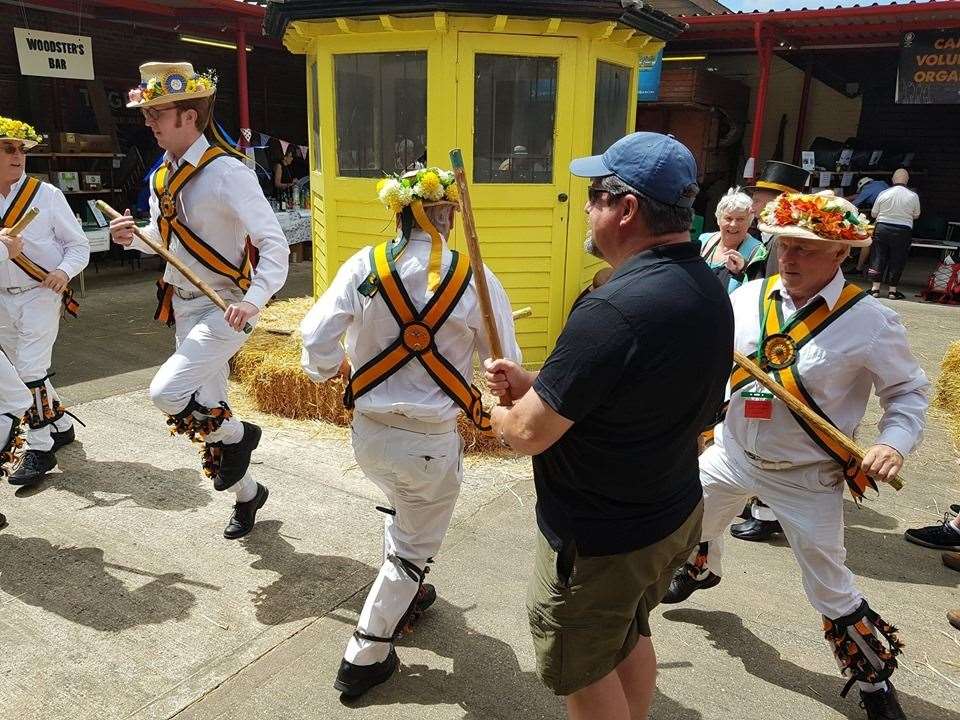 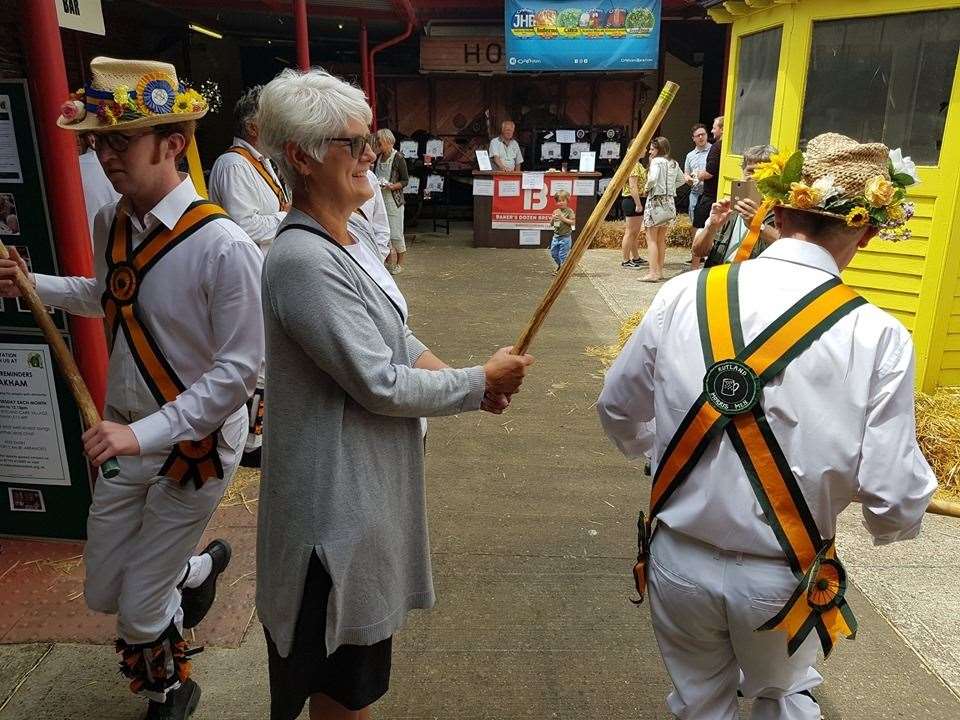 Rutland CAMRA chairman and events organiser Jon Whowell said the turnout was a little down on last year as it was "so hot on Saturday."

"The museum is such an excellent place to go. People love to attend and they always come back. We have hay bales in the courtyard and antique agricultural equipment. As someone says 'we have beer, bales and tractors, what more do we need.'"

Jon says 30 beer barrels were sponsored by local businesses, which helped the branch put on such a good show.

Altogether, there were 40 ales, ten ciders and perries, and six English wines, the latter of which were sourced within 30 miles of Oakham.

There was also a wide variety of music and entertainment, including morris dancing.

Jon continued: "Everybody likes the formula we do."

A collection raised funds for Rutland reminders, a group that helps people with dementia learn to sing.

The Champion Beer was voted by drinkers to be Top Table, a flavoursome 2.8% ABV ale produced by the Bakers Dozen bewery of Ketton.

The brewery is owned by Dean and Jill Baker, who have the Jolly Brewer in of Stamford.

Jon said: "It was really, really tasty. We sold out of it very quickly."

Already, Rutland CAMRA is starting work on preparing for next year's beer festival, which runs from June 25 to 28 2020.

Anyone wanting to join the branch can do so via www.rutlandcamra.org.uk