Shooting stars of the Geminid meteor shower captured over Bourne

The Geminid meteor shower took the night sky by storm, and a break in the clouds allowed patient photographers a chance to capture some stunning images.

Jason Richardson from Bourne described the sparkling event, which happens annually, as "a wonderful display of shooting stars" adding, "I have never seen so many in my life".

The amazing speed and colours of the meteors are tricky to capture on camera, but standing back to back with his partner, Sherry, the couple managed to take some beautiful photos over three hours. 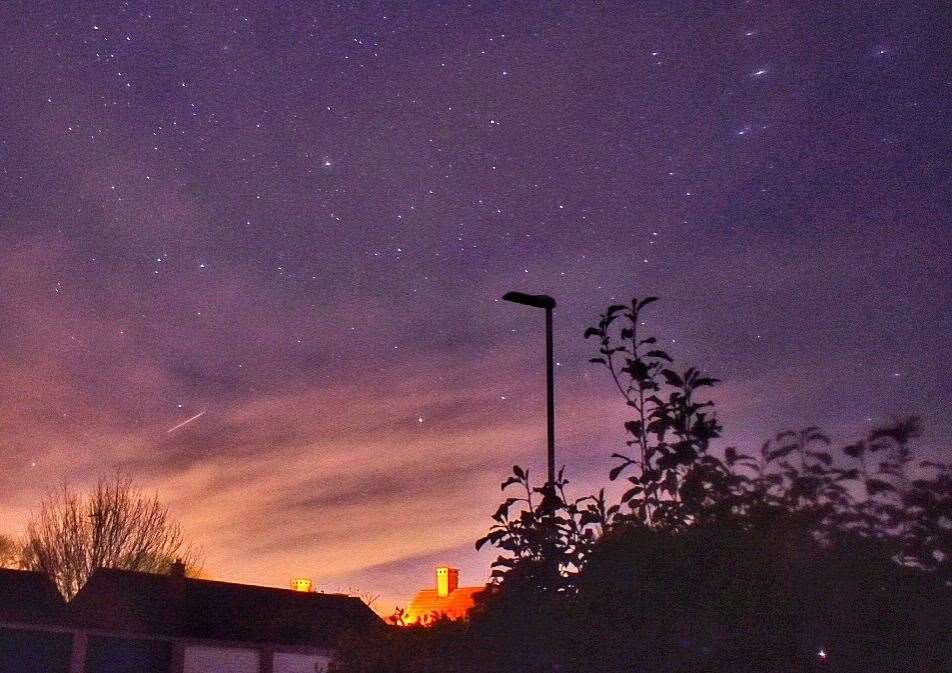 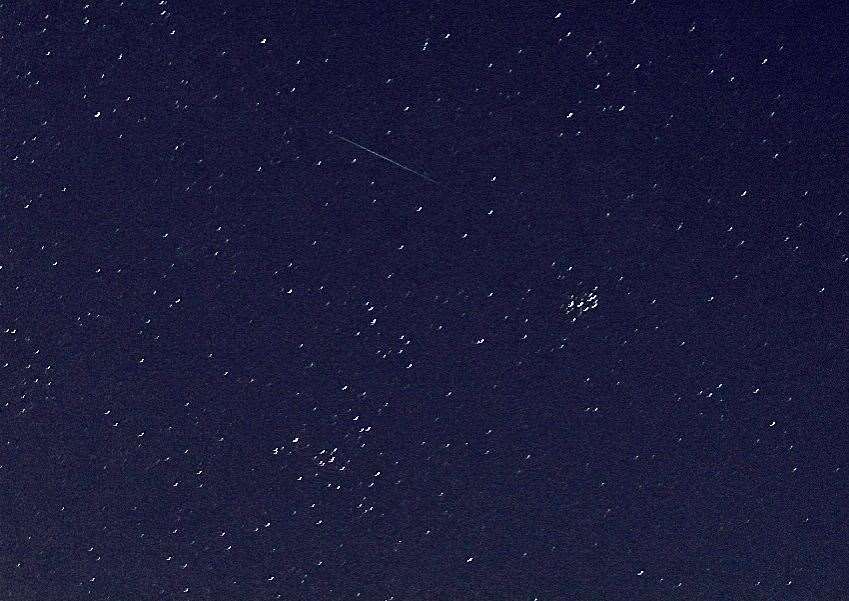 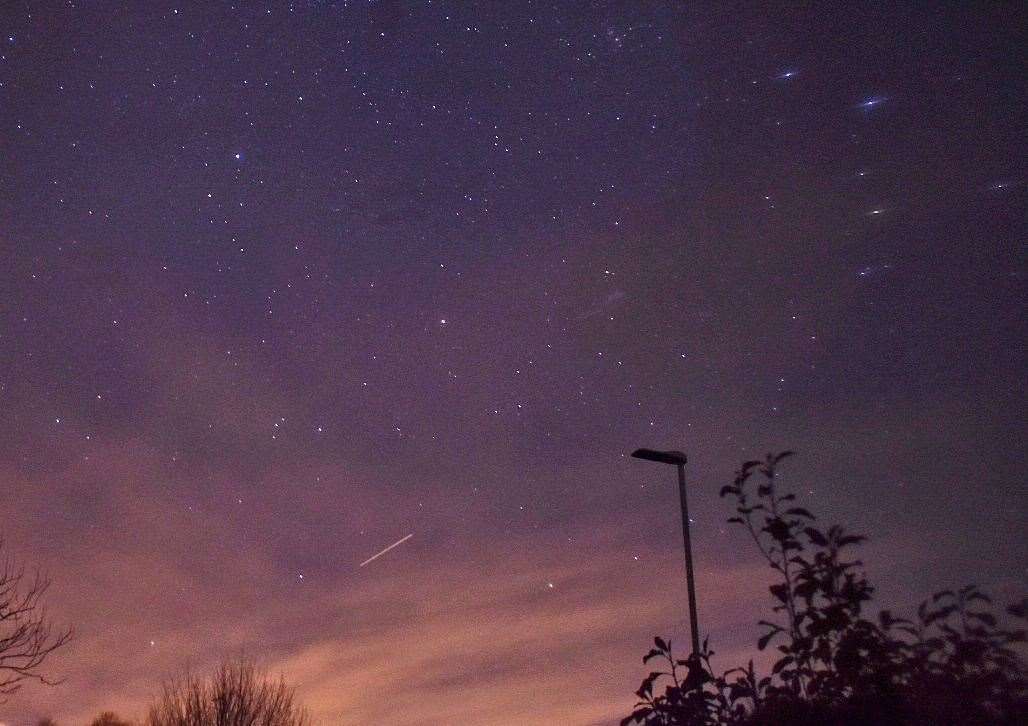 The magic of the night sky has convinced Sherry that she too enjoys photography. Jason said: "It was a wonderful experience as normally I'm out by myself taking photos; it was nice spending time together doing something we both now enjoy."