Will Stanton is a weight loss champion in Oakham, Rutland

A super slimmer has scooped the title of ‘Man of the Year 2019’ after losing more than 3st in weight.

Like many men, Will thought slimming clubs were aimed at women, but he decided to give Slimming World a try to support his wife Jenny who had just joined a group in Oakham. 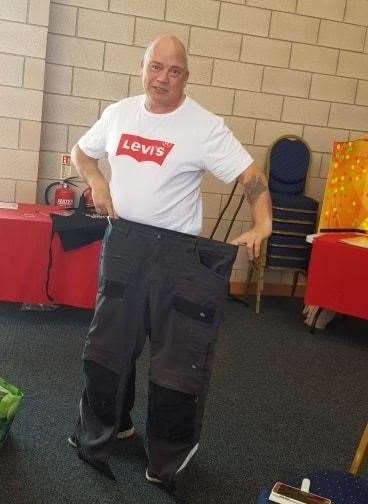 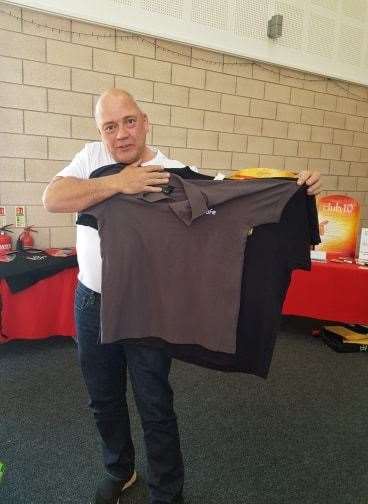 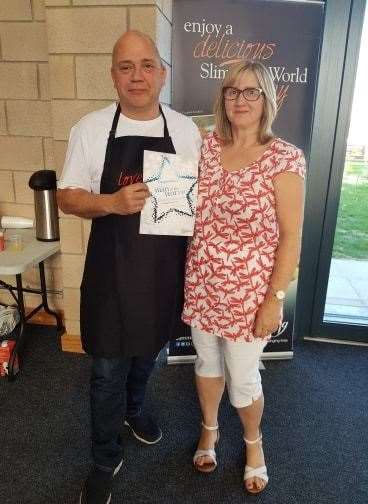 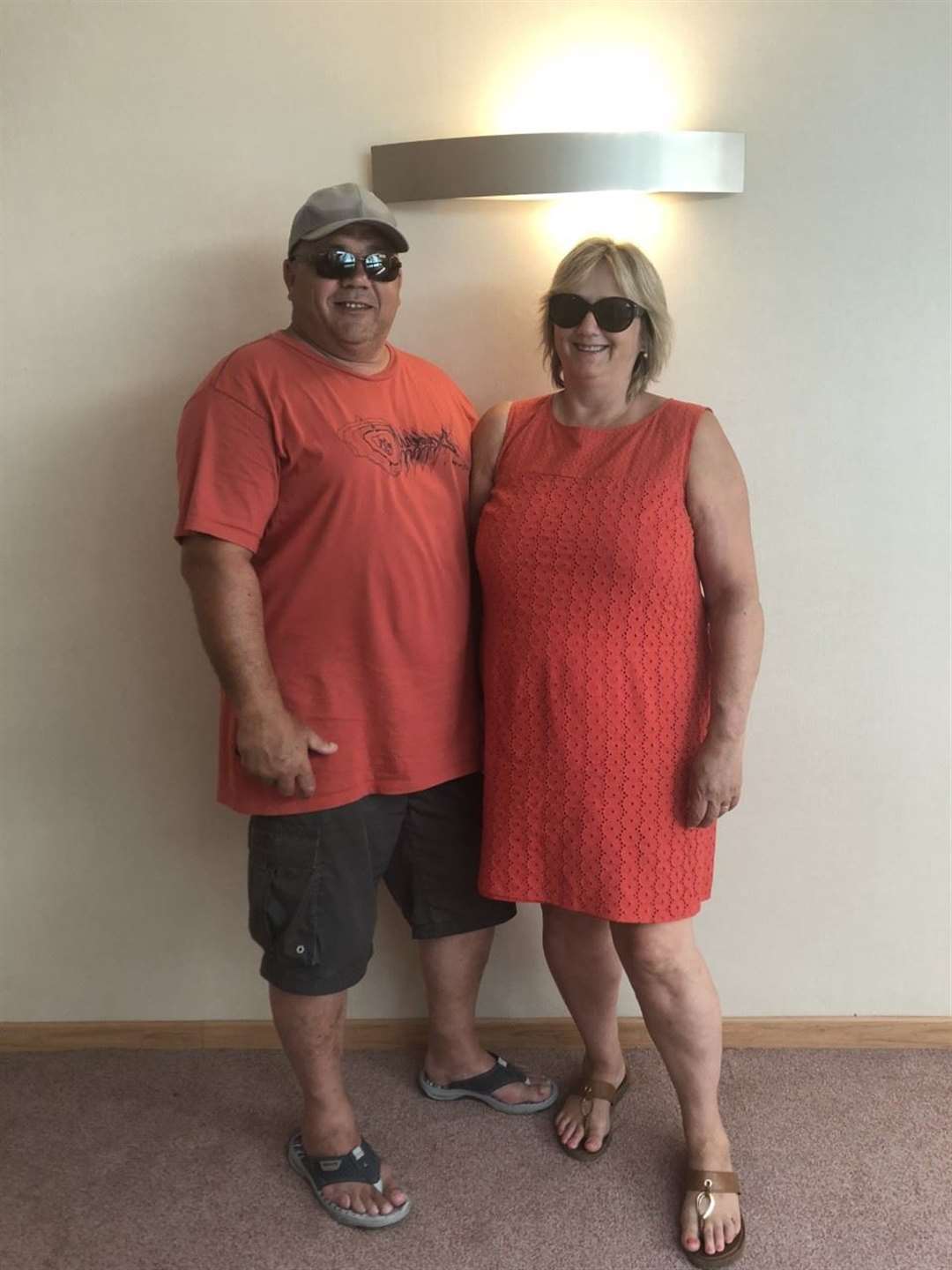 Will said: “It was nerve-racking walking through those doors for the first time, but I wasn’t the only man there and everyone was so supportive.

“Now I look forward to going to my group. There is lots of banter and laughter.”

He added that his friends had been impressed by the fact he could still drink beer and eat well, while continuing to steadily lose weight.

“I always thought that physical activity would be the best way to lose weight, but when I was at my heaviest I just wasn’t fit enough to do it,” said Will, who lives in Cottesmore, added.

“I can honestly say I feel like a different man since losing weight. Now I feel much healthier.”

Sheryl Dixon, who runs the Slimming World group that Will and Jenny attend in Oakham, said she’s incredibly proud of Will: “He’s a real inspiration to the group. We know that many men assume slimming clubs won’t be right for them, but Will shows that once they come through the doors they do so well.”

Jenny has also lost 3st and she and Will were crowned the group’s ‘Couple of the Year’ earlier in the year.