Kingfishers and water voles can be pretty picky about where they set up home.

But it seems Stamford is not only the ‘best place to live in the Midlands’ according to The Sunday Times - it is also proving a hit with wildlife.

Part of its appeal might well be thanks to the volunteers dedicated to making Stamford Millstream a better environment for little creatures to thrive.

Recently they have been working to improve the flow of the millstream - clearing natural debris and manmade rubbish, as well as putting in place ‘berms’ made from woven hazelwood, which narrow the channel at strategic points and force the water to speed up its journey downstream.

Amelia Billington is chairman of the Stamford Millstream Group, which has brought on board experts to guide its conservation work. After all, the millstream was mentioned in the Domesday Book in 1086, and is now considered part of the town’s industrial and natural heritage.

“Stamford Millstream Group is a partnership,” said Amelia. “We have support from the Environment Agency, the Welland Rivers Trust and Anglian Water, who provide the expertise we need. 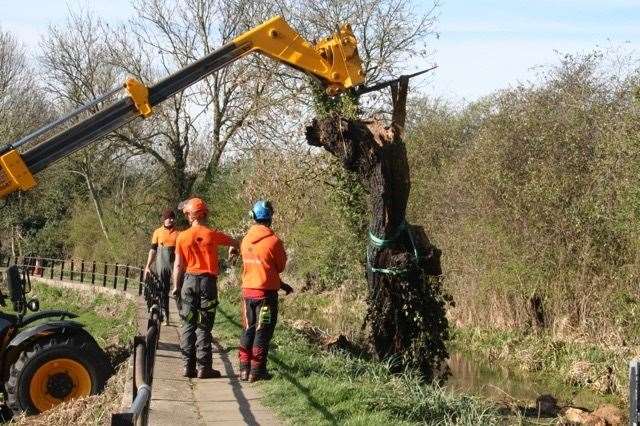 “The flow issue is our current project.

“I could see there was a problem with this aspect of the millstream when my toddler wanted to walk across the surface - it was so covered in weed it looked like a solid green floor!”

“We have volunteer groups with waders and rakes, which fellow member Mike Dronfield organises, and Chris French from the Welland Rivers Trust provides guidance about where we need to clear to enhance the habitat and where to be careful because of existing wildlife.

“What the group is doing is working because we are seeing more wild animals returning, some of which have not been seen very much at all over the past few years.” 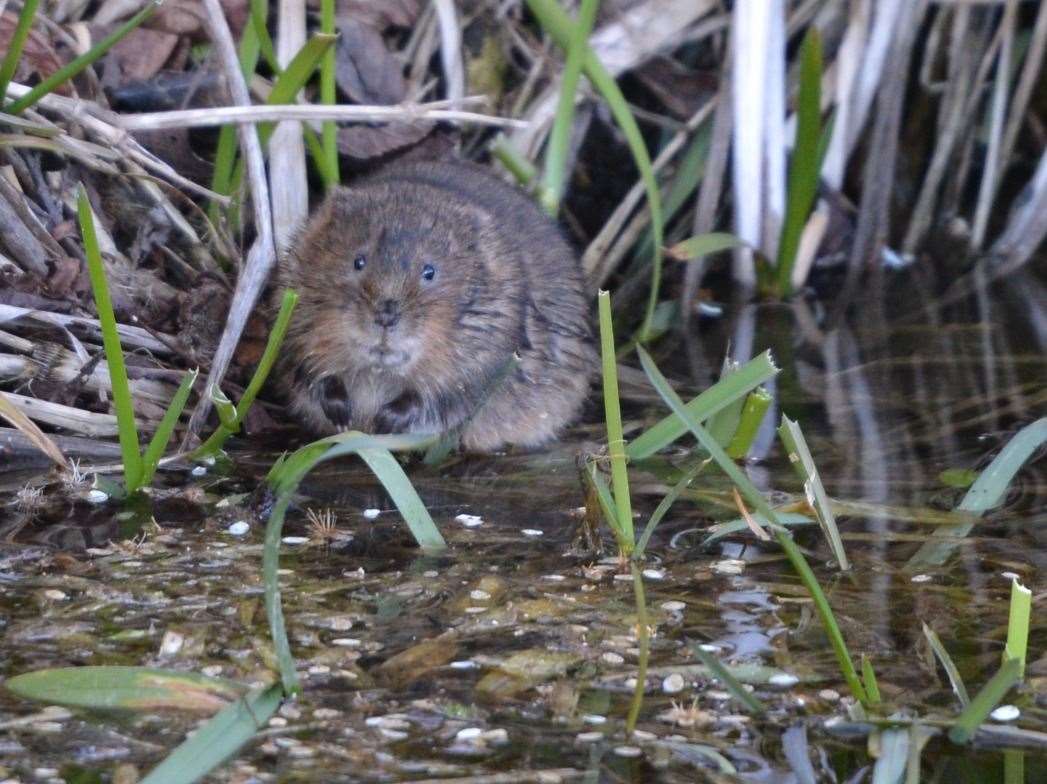 Among those spotted in recent weeks are a beautiful, tiny kingfisher which hunts along the millstream, and water voles, which have made a nest in the reedbed.

Stamford Millstream Group is continuing its clearance work in the coming weeks between Waterfurlong in Stamford and Tinwell.

“We need some strong people to help with the next phase,” said Amelia, adding that people and businesses can get involved through the Stamford Millstream Group Facebook page.

“We want to improve the stretch up to Tinwell by clearing it and will perhaps be able to create some more ‘beach’ areas to increase the millstream’s biodiversity.

“We also want to mimic a natural river, with some areas in sunlight and others more in shade.”