Black smoke is pouring from a Stamford School building in St Paul's Street.

The fire took hold quickly after breaking out at about 12.30pm.

The roof has completely collapsed as these photos show and it is believed to have spread further to a lower floor. 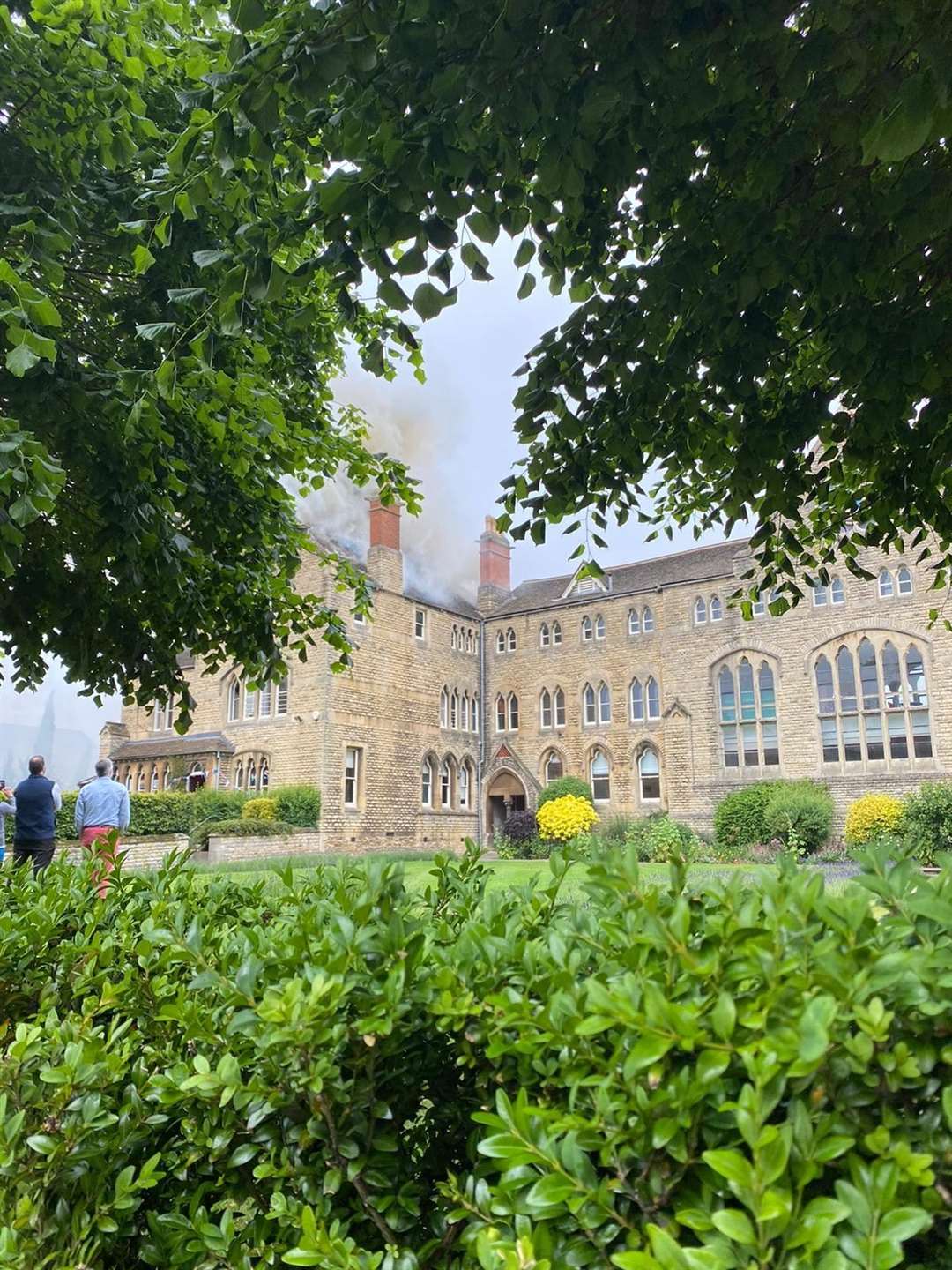 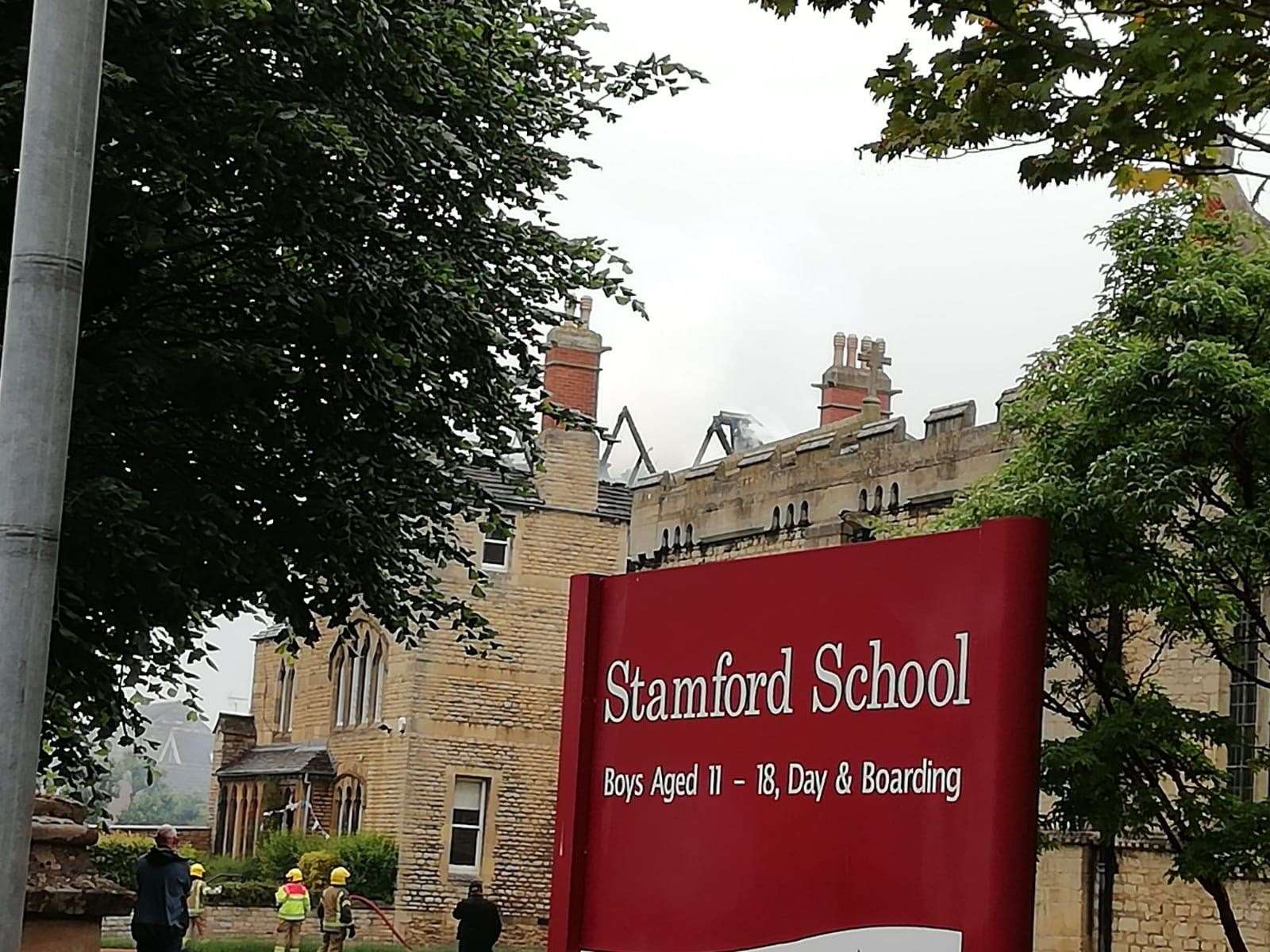 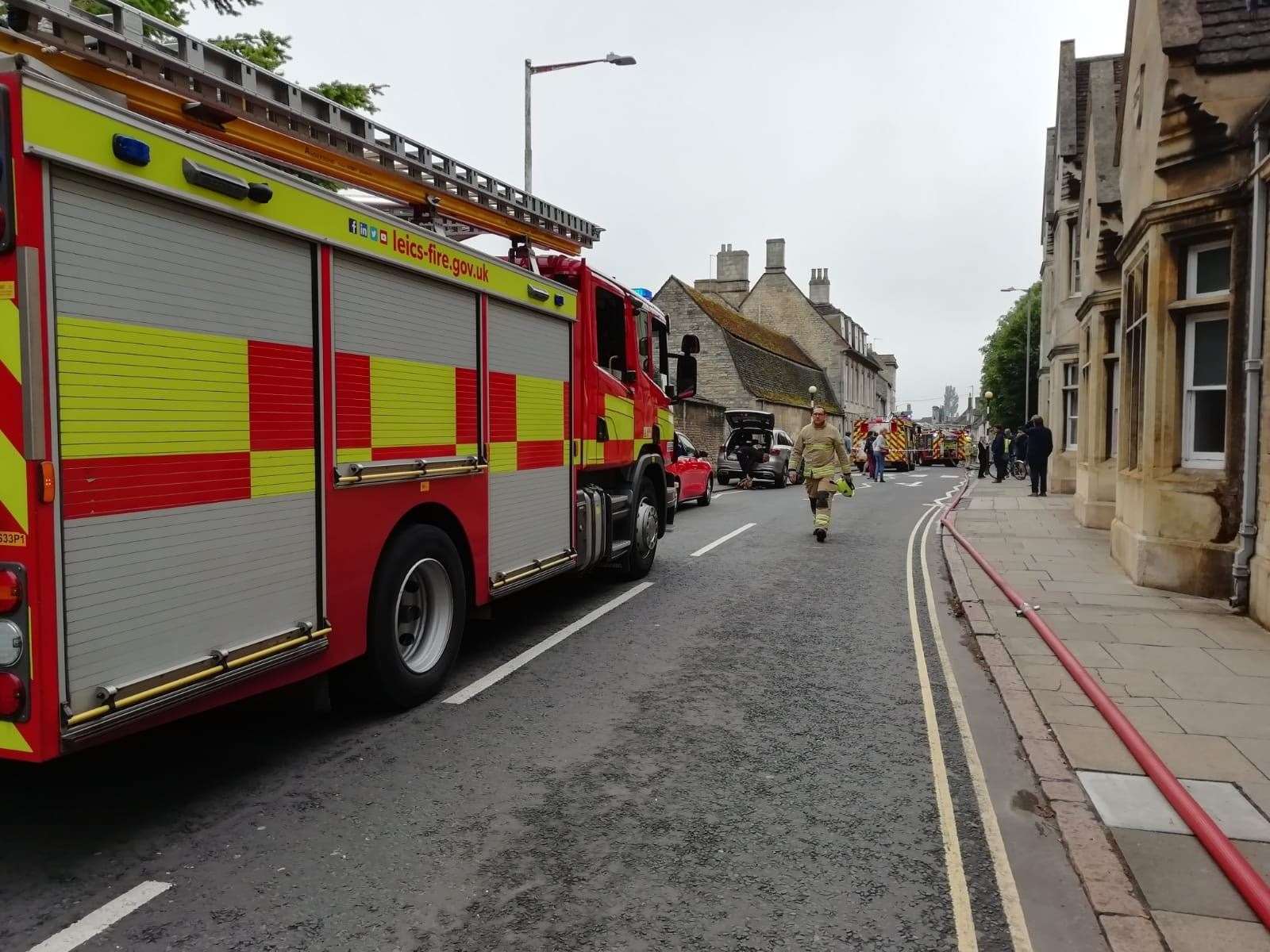 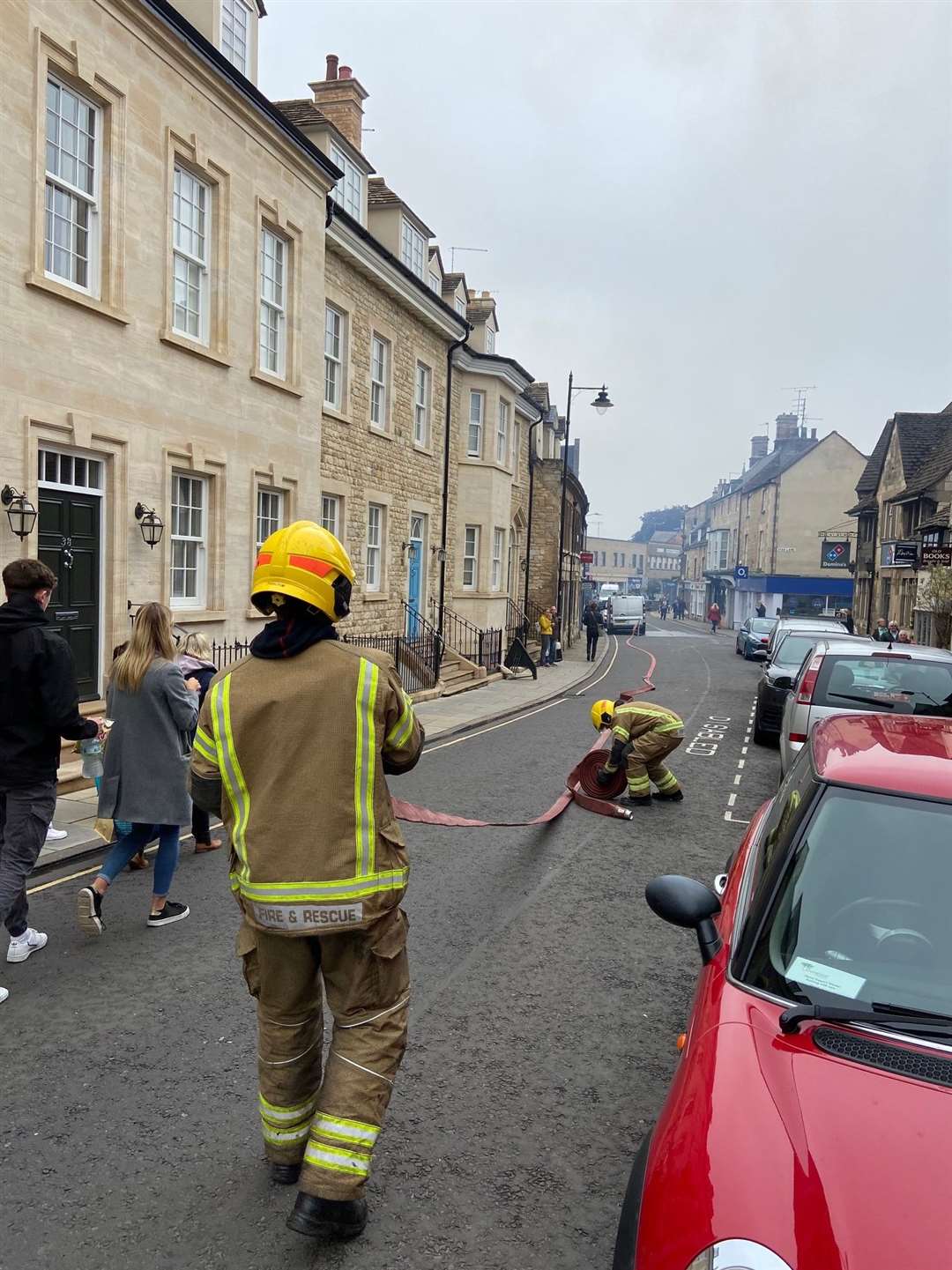 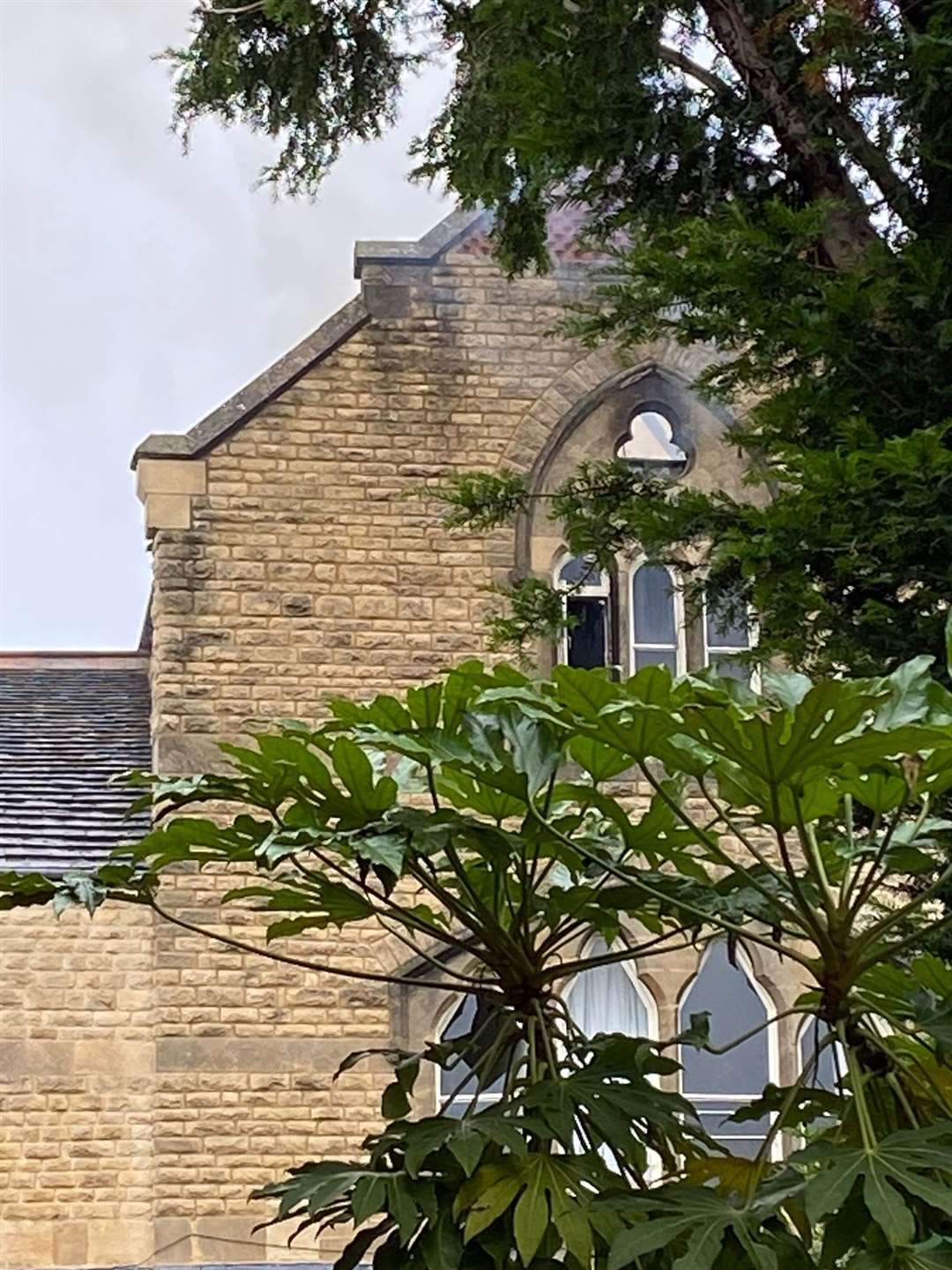 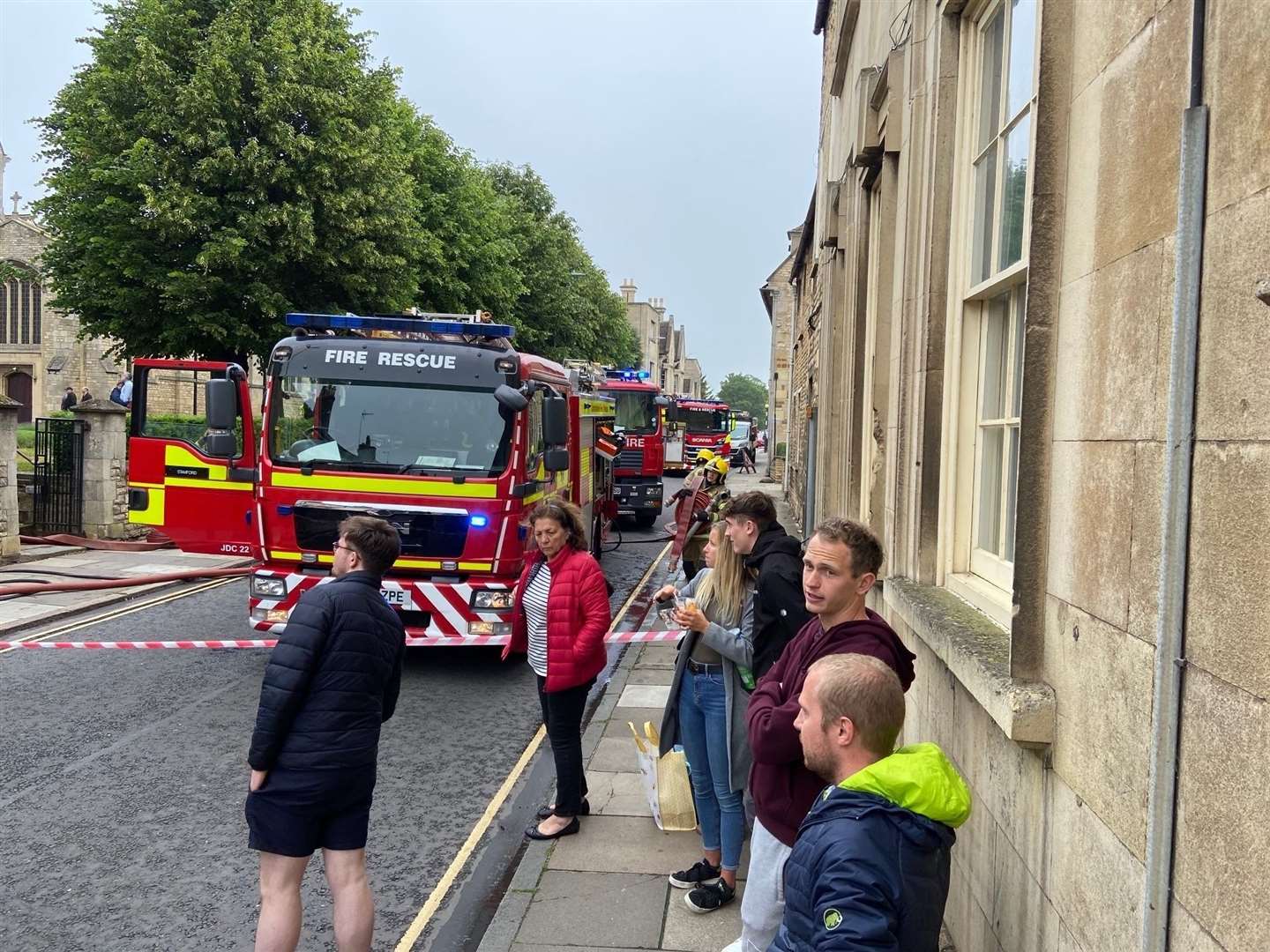 The building is the principal's home and part of it is the geography department.

St Paul's Street is taped off but about 30 people have gathered to watch in horror as firefighters continue their work.

Send your pictures from the scene to smeditor@stamfordmercury.co.uk