The author of a newly published book, West Deeping remembers 1919, used the Stamford Mercury Archive for providing access to information for the work.

Local historian Maggie Ashcroft dug out several articles on the village, which are stored in bound copies of the newspapers at the archive in Stamford.

She said: “I owe a great debt of gratitude to whoever was the village correspondent for West Deeping in the years just after the Great War - even though some weeks it would be just a tiny snippet of information.” 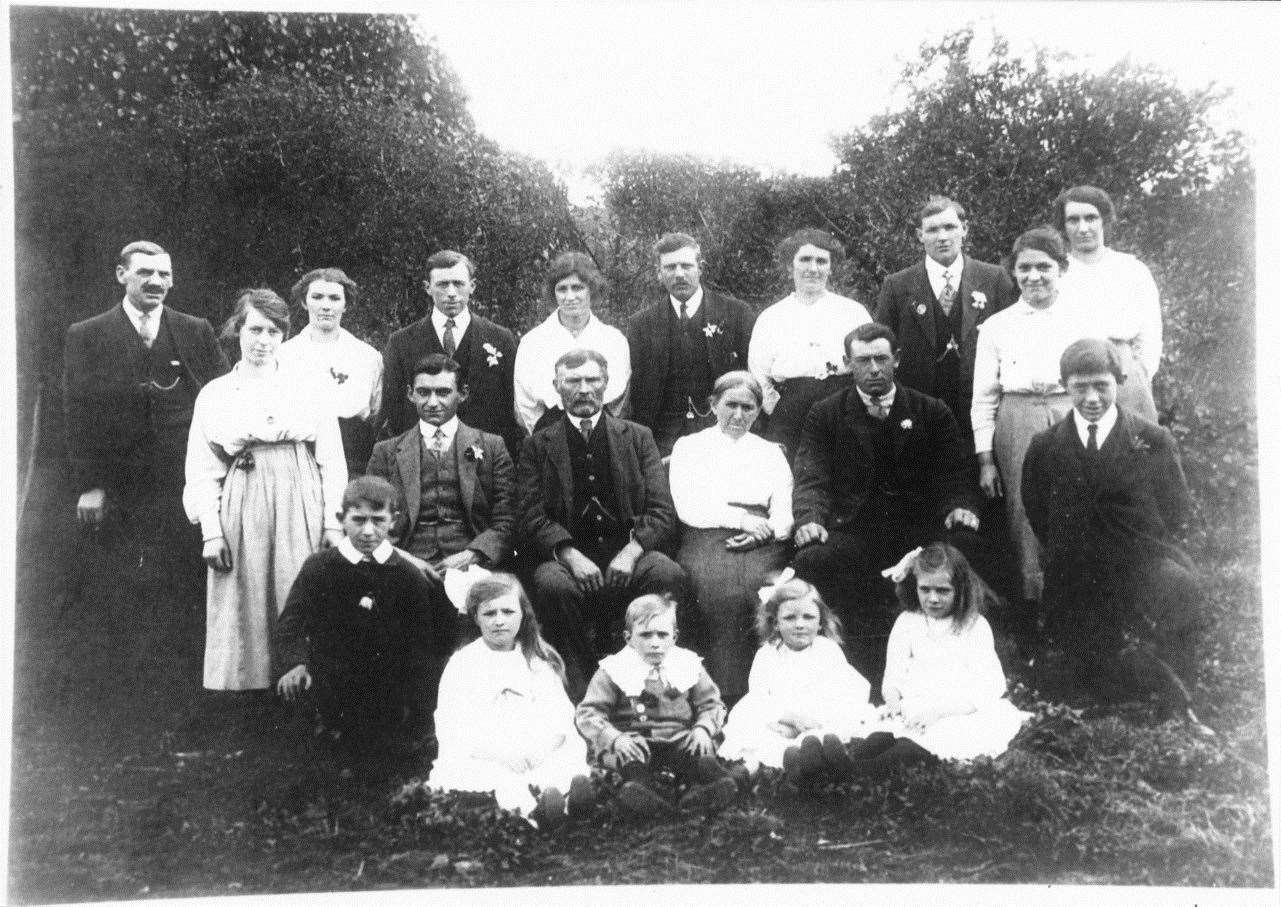 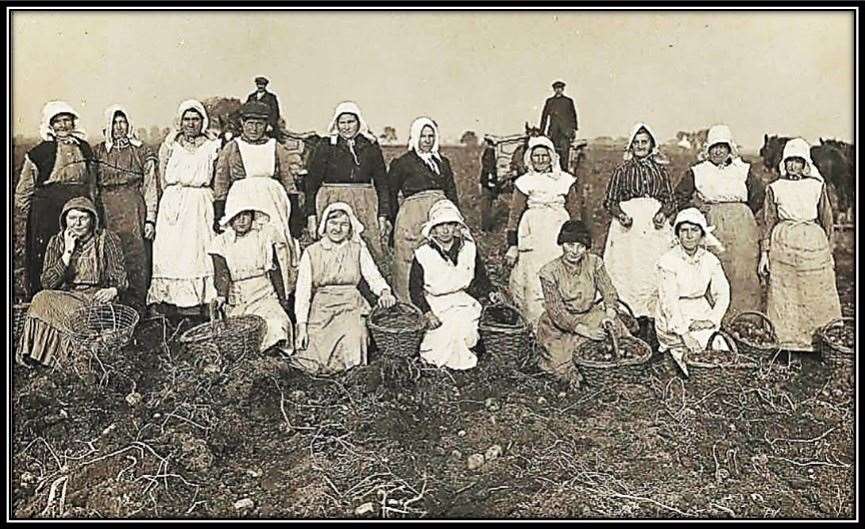 The original purpose of West Deeping remembers 1919 was to commemorate West Deeping’s Great War servicemen. Eight casualties are named on a plaque in St Andrew’s Church and another 32 are listed on the village roll of honour.

After searching the newspaper archives and the internet, Maggie found 60 names and wanted to find out how the individual stories of these men fitted into the bigger story of West Deeping, which at the time had a population of just 320.

The main section of the book is a directory of the village as it would have been when the surviving servicemen returned home to their families. It is interspersed with postcards, maps, census information, and family photographs sent to Maggie by relatives as far-flung as New Zealand and Canada. 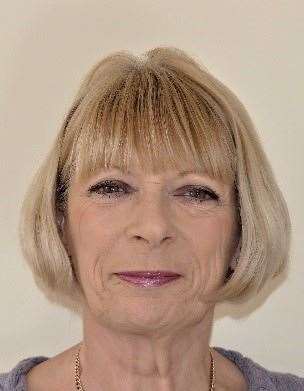 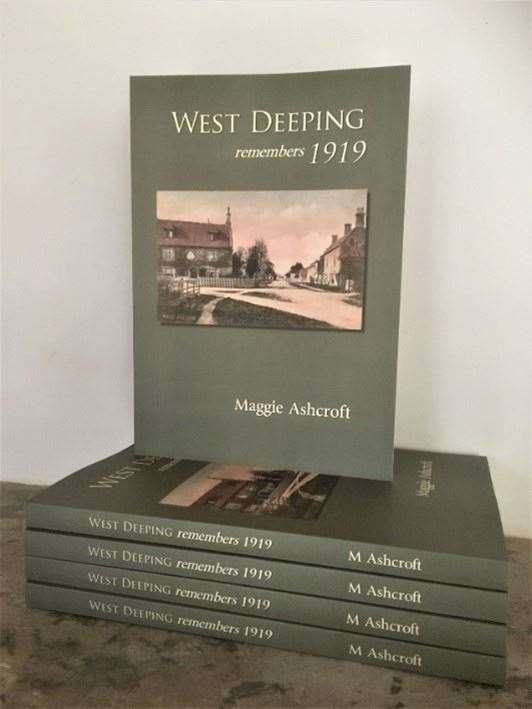 Newspapers articles add events such as a dance to raise money for a war memorial, and a concert to celebrate the Declaration of Peace. Profiles of the servicemen appear throughout the book and a complete roll of honour can be found at the end.

Priced £18.50, (plus postage and packaging), the book is on sale at the Deepings Community Library, by phoning 01778 344768 or emailing wdheritage@hotmail.co.uk

To read more about the history and heritage of West Deeping, click here.