A project that will see mental health support made available to almost every school pupil in Rutland was officially launched to a massive audience at Oakham Castle on Tuesday evening.

Resilient Rutland has benefited from £500,000 of National Lottery Community Fund funding and the project will run for three years. 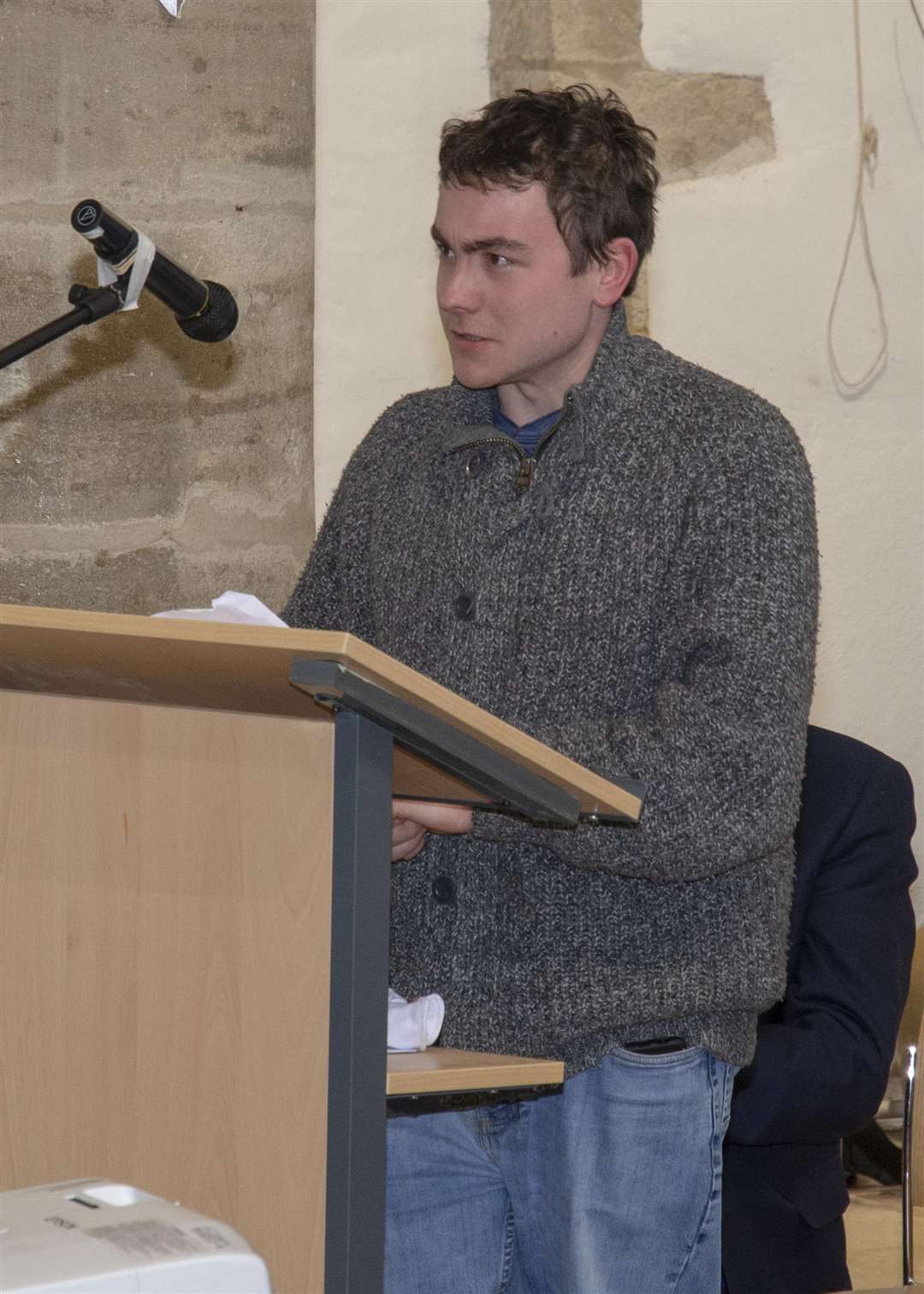 “It was a fantastic evening and we were getting on for 90 people who came along for the launch,” said Morag Taylor, the project manager.

“The Lord Lieutenant of Rutland, Dr Sarah Furness, did an excellent introduction to the project.

“There were then speeches from representatives from various organisations involved in the project.

“Everybody seemed to be really on board with what we are trying to do.”

The wheels for Resilient Rutland were set in motion in June 2015 when Tim Amor spoke at a Rutland County Council meeting about the lack of appropriate mental health support for young people in the county.

Fast forward three-and-a -half years later and the project will now provide that mental health support for most school children in Rutland.

In November, a celebration event was hosted, also at Oakham Castle, to mark the project receiving National Lottery funding.

Dr Anne Williams, the project’s leader, has been working with the schools since then to bring the project to fruition.

Resilient Rutland will work with the six secondary schools in Rutland as well as 18 of the primary schools and is looking to employ a schools liaison officer in the coming weeks.

Morag added: “We are training people who can then train other people so there’s continuity and making sure that we have strong foundations.There has been lots of hard work by volunteers ensuring that the foundations were there.

“I’m extremely positive that Rutland will really grasp this opportunity.

“We also have to be aware that we don’t duplicate services and must complement them so we will work with all bodies.

“It’s also about making sure that parents and the local community are aware of the project.”

Rutland First, formerly Healthwatch Rutland, will lead and run the scheme which will also support young people’s wellbeing across Rutland.