An organic farm provided the backdrop for a running event enjoyed by nearly 200 people on Sunday (May 26).

Following a successful launch in 2018, the off-road Little Bytham 5k added a 10k race to its programme, giving people the option to run one or the other - or both.

Once all 140 runners completed the 5k race, it was time for the 10k, which James McCrae and Mark Popple - having warmed up nicely - also ran. 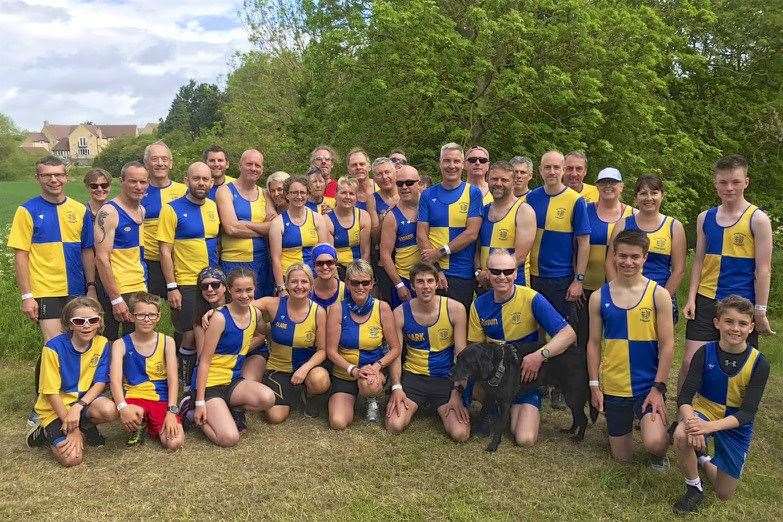 John Turner, race organiser, said: “The comments that we’ve had from the runners has once again been terrific and it makes all the work that goes into the preparation so worthwhile.

"It really is a cracking course for runners of all abilities, and it was great to see all those smiles as people crossed the finish line.”

"The inspiration for the 10k event was something that came out of last year’s inaugural 5k event, where several runners decided to head off for a second lap once they had passed the finish line.

"We had only expected a handful or so of runners to take on the challenge and were amazed to see 65 runners on the start line – some of which had come fresh from completing the 5k event.

“We’re very grateful to all those who came along to once again be part of an event that’s very close to our hearts.”

Results and more photos can be found on our sports pages in Friday's Mercury.