Runners have been creating 'virtual art' to keep themselves entertained while social distancing.

Their 'Strava art' is made by running with watches or phones that use satellite tracking, and show the route taken on a map afterwards.

With careful planning - and some happy accidents - members of Stamford Striders running club have drawn an assortment of animals, shapes and characters. 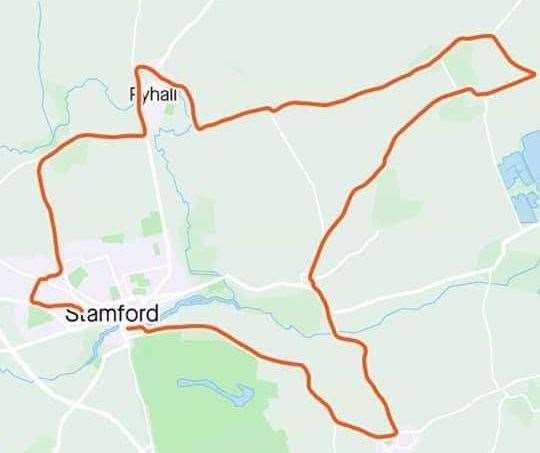 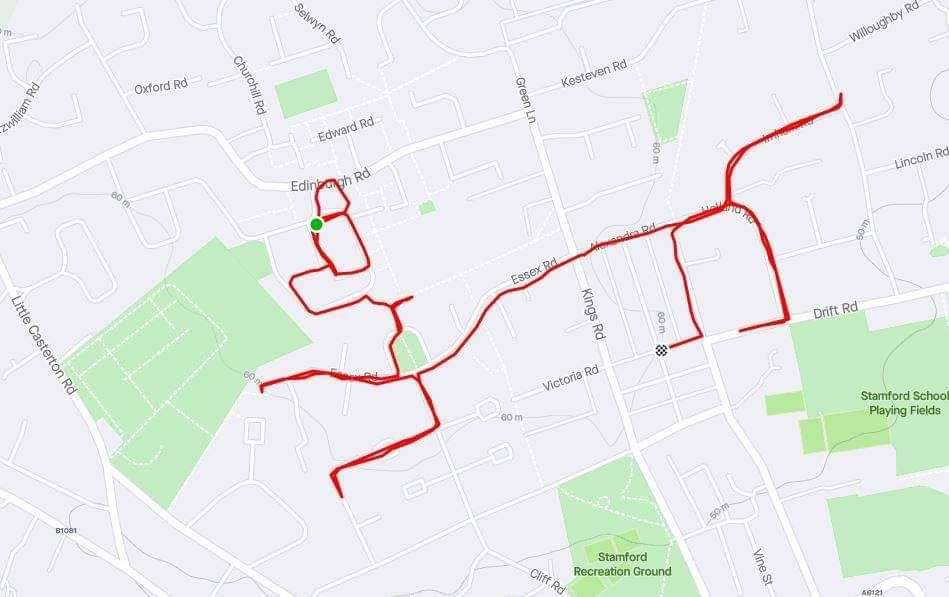 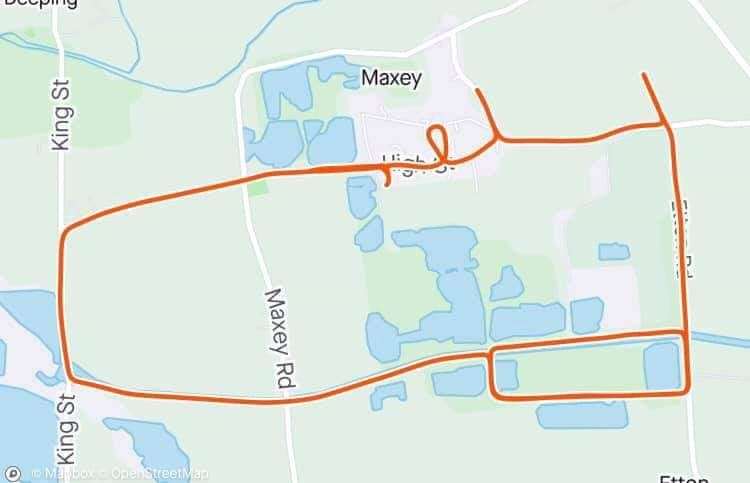 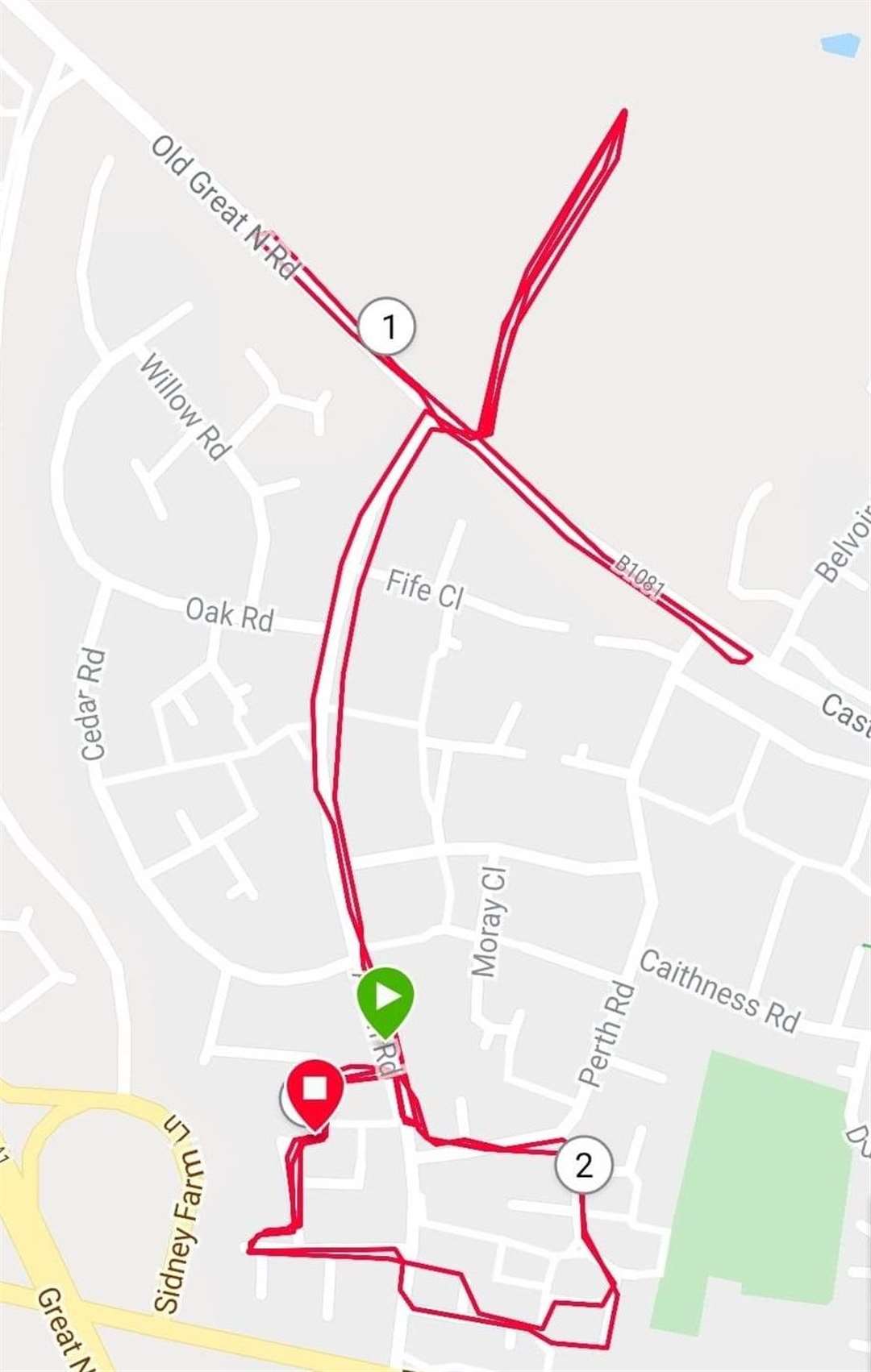 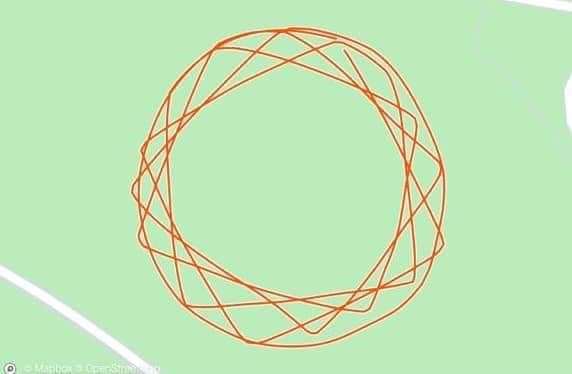 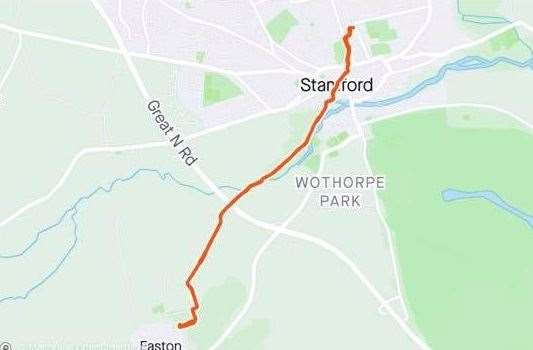 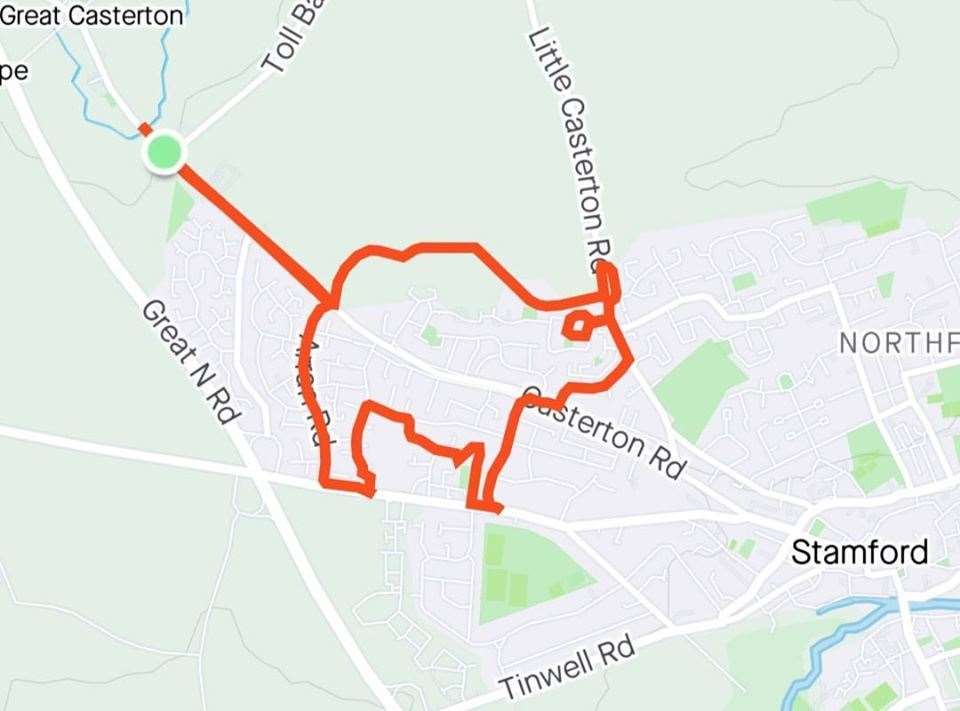 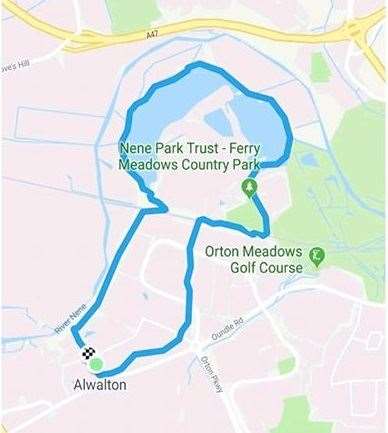 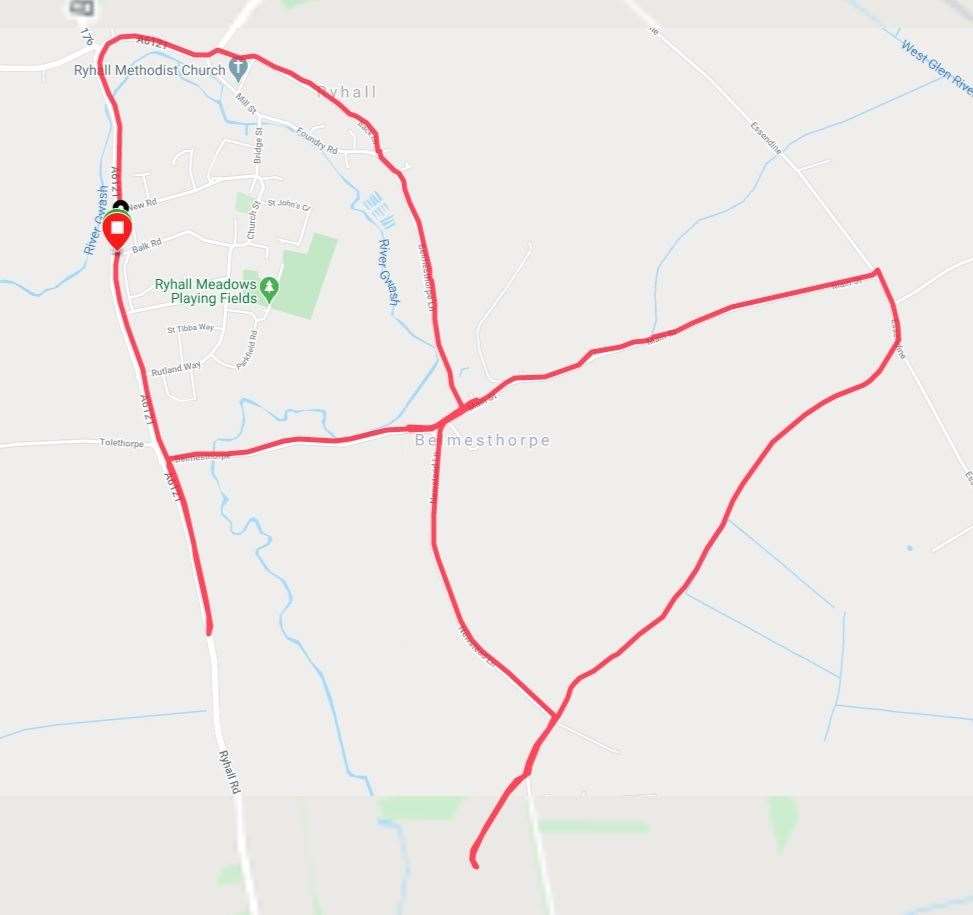 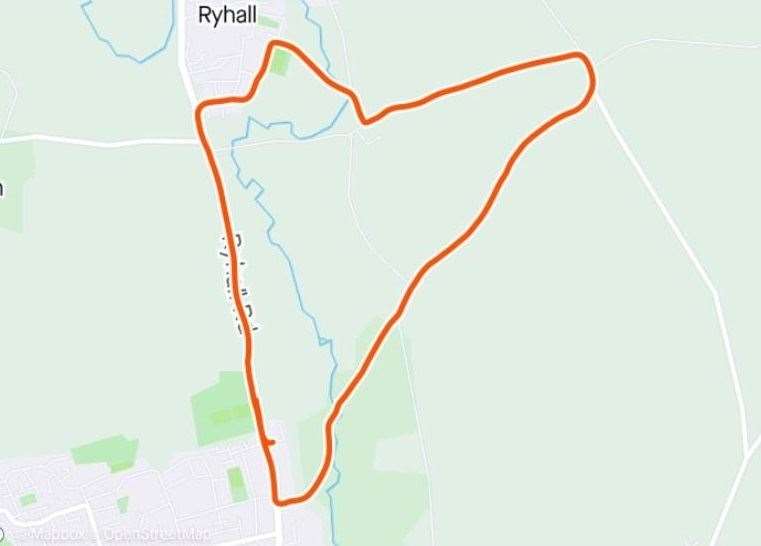 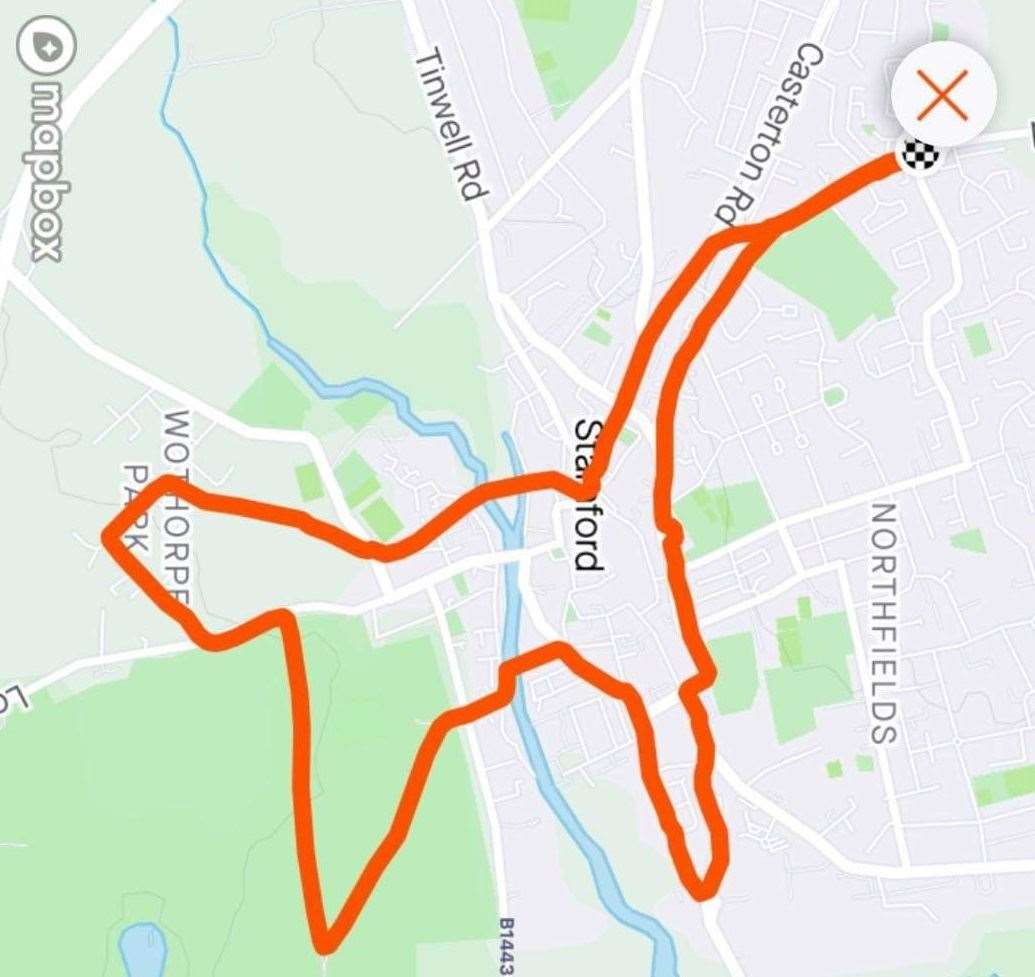 Bret Allibone, who joined the club in 2012, has drawn an Ancient Egyptian and a cat during the coronavirus lcokdown.

He said: "I did the first one about five weeks ago after I was goaded by [fellow Stamford Strider] Nick Harding, who was telling me off for putting boring-shaped runs on Strava."

However, if didn't go smoothly at first for Bret, who had the exercise tracking app's privacy mode set so it didn't show any running he did within half-a-mile of his home.

As a result, when he proudly announced the arrival of his Ancient Egyptian on the app, all anyone else could see was its legs.

Another downside of the online art form is that it makes runners behave in strange ways.

"You have to run to the far corner of here, then up to a fence and turn back, and it can look pretty weird to anyone watching," said Bret, who works in IT. "It's far easier for those living in cities with roads laid out in grids."

Bret has set himself a complex challenge for his next Strava artwork - a sawfish or 'carpenter shark' which is characterised by a nose lined with teeth.

Stamford Striders are currently unable to run all together as a club because of social distancing, but groups of up to six people from different households are now allowed to run together, keeping 2m apart.

If you have completed an interesting piece of Strava art, e-mail it to suzanne.moon@iliffepublishing.co.uk