Designs for 19 homes planned for Falcon Way, Bourne are given the go-ahead by South Kesteven District Council

Properties proposed for a site near Tesco in Bourne have been praised for having 'an eye for design'.

A 19-home development has already been pencilled in for land off Falcon Way, next to Abbey Court Care Home. 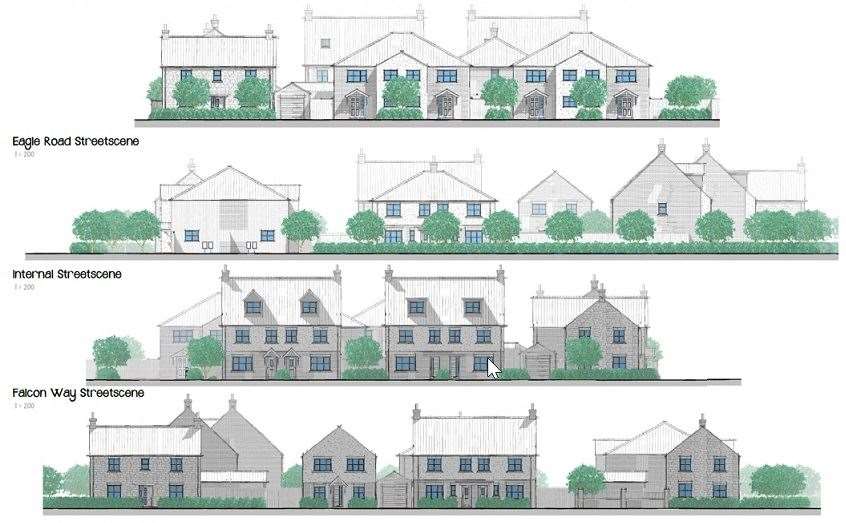 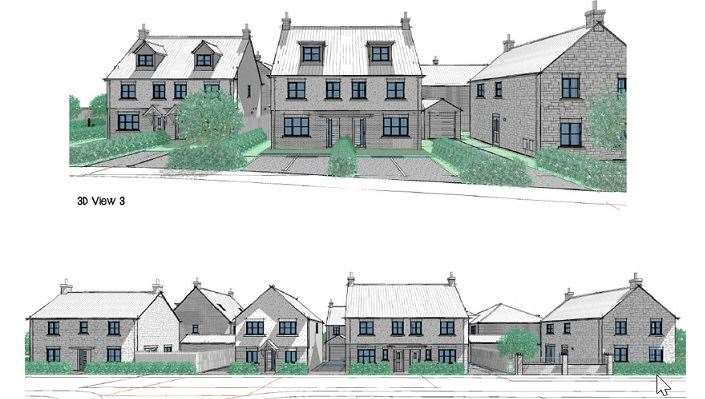 Proposing the designs be approved by the committee, Robert Reid (Con - Bourne Austerby) said: "This is a small parcel of land in an area of development that has other housing and a care home around it.

"It is always good to see there has been thought put into planting and vegetation for the area, otherwise it is not going to complement the design for the houses. This area needs some character."

Coun Helen Crawford (Con - Bourne West) seconded the proposal, adding: "For a change we have some really good designs and not 'off-the-shelf' ones." 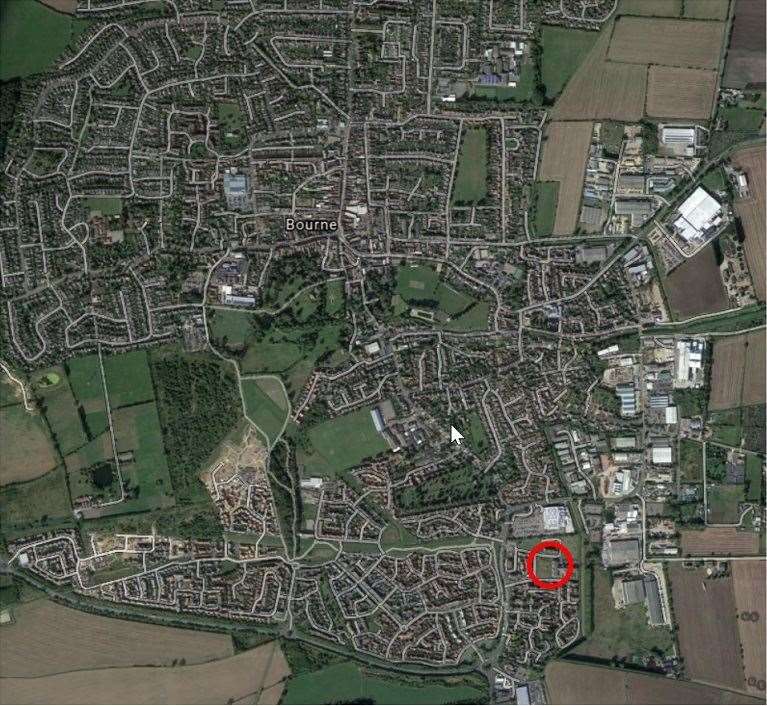 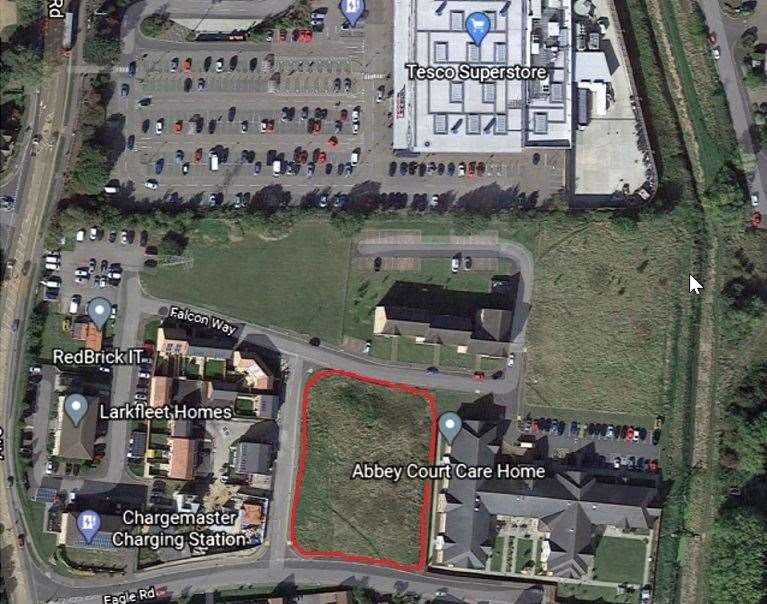 Through the planning application, the 12 committee members who met were told the 19 homes "can be appropriately sited within the development site without compromising the character and appearance of the area".

Building materials will include brick, stone and render, and drawings showed the houses and flats are to be arranged with the majority facing outwards onto Falcon Way and Eagle Road.

Properties will also be situated so that none is built over the top of a gas pipeline, which runs under the northern part of the a 0.34 hectare site. 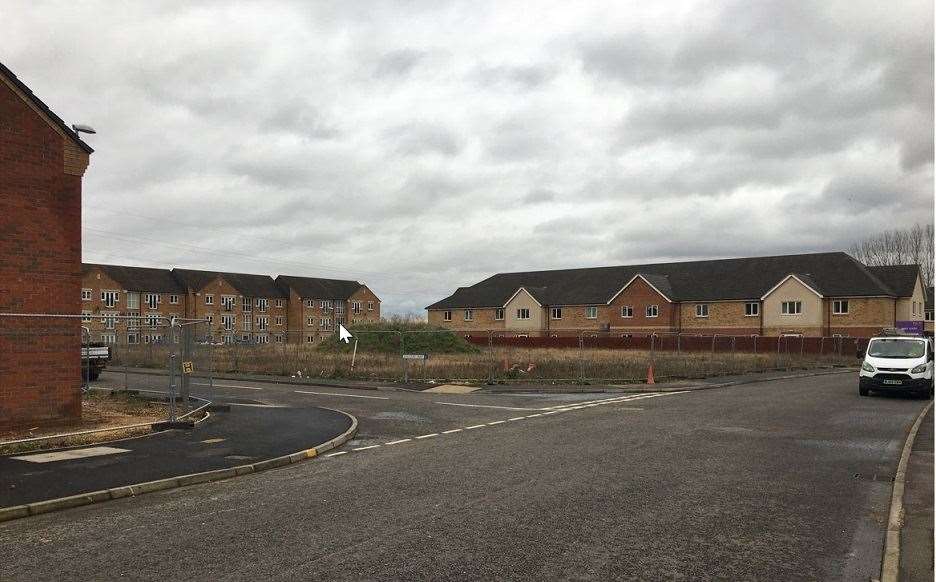 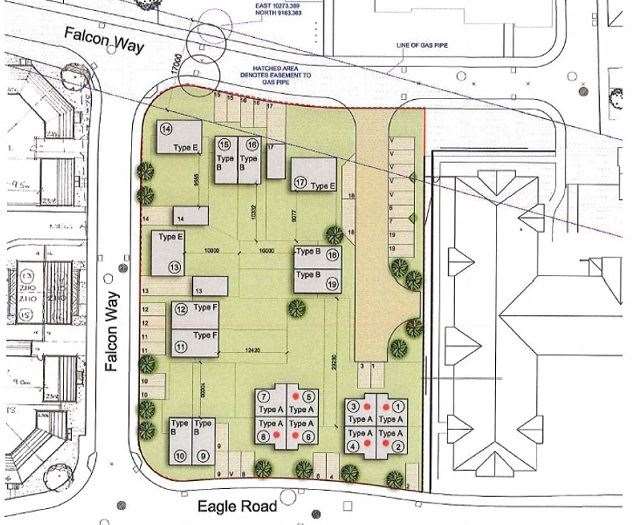 The housing scheme will comprise six different property types, and include some 'two-and-a-half-storey' houses with dormer windows, and two 'affordable' one-bedroom flats.

Properties will have their own off-road parking and gardens or outside space.

Councillors on the planning committee voted unanimously in favour of the designs put in front of them, helping the developer take a step towards the homes being built.

A medical centre had been proposed for the site more than a decade ago, but at the time the council accepted this was 'not deliverable'.