Work has begun to convert the ground floor of Bourne Town Hall into a new space for community events.

It involves the removal of old office fittings and partition walls from the ground floor area known as the Shambles, which will instead have a bar and meeting space.

It is hoped that when this first step is completed, early in 2019, events be able to held inside the building. In turn, these might raise funds towards a larger project to convert the former magistrates' court on the upper floor into a cinema, theatre and exhibition room.

Charles Houseago, Chairman of the Bourne Town Hall Trust, said: "The work starting this week is an interim project for us while we continue to fundraise and work towards gaining a £1.5 million community grant for the main conversion work.

"The project to renovate the town hall will reveal and repair as much of the Georgian interior of the building as possible.

"We are opening up two of the four archways in the Shambles by taking out the doors as well as the 1990s fittings from when the area was used as council offices.

"Within the arches we'll have a space for serving refreshments, and we'll instal new flooring, bar furniture and equipment such as a dishwasher.

"The aim is to get people into the building and using it, which will help to raise funds, awareness and support for the wider project."

The Trust is using Bourne-based electricians Alto Electrical to carry out some of the work.

Help is also needed to redecorate the shambles, and to purchase flooring, furniture and bar equipment to complete the transformation. Those able to donate products or time can get in touch with Charles by emailing info@bourntownhall.org.uk 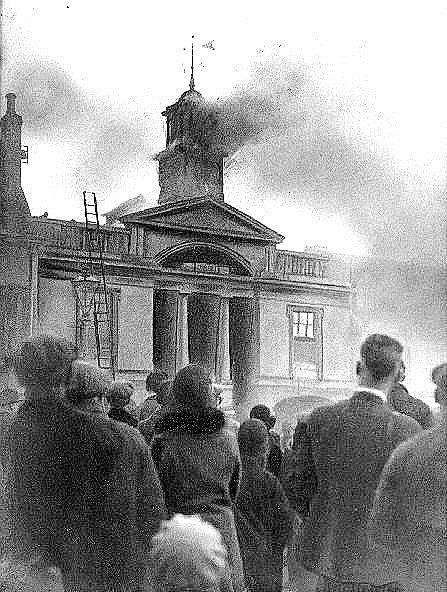 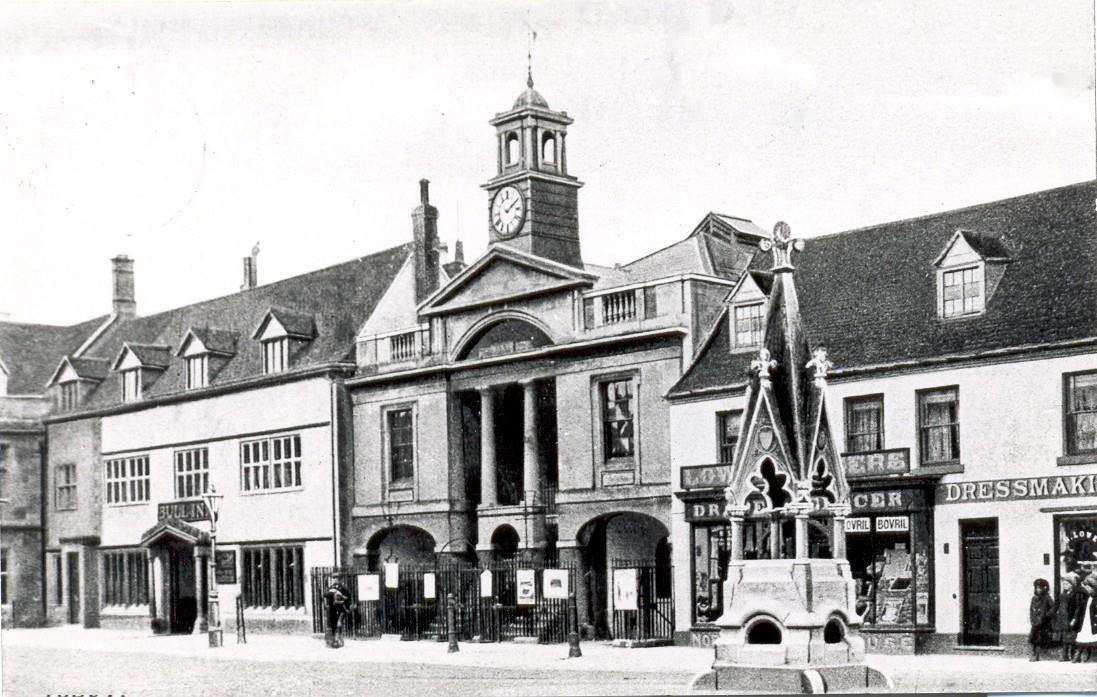 Built by public subscription on land donated by the Marquis of Exeter, Bourne Town Hall opened in 1821 and first served as a court and covered market.

In 1890 it became home to the local fire brigade - the ground floor Shambles area provided stables for the horses.

The fire brigade relocated in 1946 and the Shambles became a store for the market stalls.

Between 1992 and 2014 the Shambles was used as council offices, while the magistrates' court left the upper floor in 2008.