Bourne 2nds will face an anxious wait to find out if they have been crowned South Lincs and Border League champions.

They defeated previous leaders Spalding on Saturday in their final game of the season at the Abbey Lawn.

That moved them into pole position in the Premier Division title race, but third-placed Skegness can still overhaul Bourne if they win their one of their last two games.

Skegness were awarded 20 points on Saturday after Graves Park conceded their clash and now need a further 14 points from their final two games - home matches against Boston 2nds and Freiston - to clinch the crown.

Bourne though have still enjoyed a fantastic season and finished on a high with their seven-wicket success over Spalding on Saturday.

They dismissed their visitors for 143 with Richard Hewitt and Tom Patchett both picking up four-wicket hauls.

Patchett returned 4-55 from 9.5 overs while Hewitt took 4-23 from nine with Adam Hilless also bagging a brace of wickets after claiming 2-24 from 12 overs.

Bourne lost a couple of early wickets in their reply, but Josh Bentley and Hewitt joined forces to steer them closer to victory.

Bentley blasted a half-century while Hewitt was unbeaten on 40 at the close as Bourne reached their target inside 35 overs.

Billingborough moved off the bottom of the table with a 24-run home win over Grantham 2nds on Saturday, but are still in one of the two relegation places.

Richard Wells (69) and Paul Goodwin (52) were the chief contributors as Billingborough made 203-7 from their 45 overs. Jonathan Payne also plundered 23 runs for the hosts.

Stuart Gollop then took 4-33 from nine overs as Grantham were restricted to 179-9 in their reply. Aaron Pullum and Wells also took two wickets apiece for Billingborough.

McAlpine took 5-16 from eight overs, including four maidens, while Davies delivered 4-23 from seven as 10-man Boston were bowled out for just 39.

It then took Baston just 14.2 overs to reach the required total for a 10-wicket win as Andy Keen cracked an unbeaten 31.

Toomey carried his bat for the full 45 overs to finish unbeaten on 100 as Stamford posted 217-1 with Steve Holland hitting 79 which included nine boundaries.

They then restricted Cavaliers to 186-7 in their reply with Phil Holland the pick of the bowlers after taking 2-19 from five overs.

The Division One title will be decided on Saturday when Market Deeping 2nds host Moulton Harrox in a winner-takes-all showdown.

They made 262-7 from their 45 overs with Jacob Light hitting an unbeaten 68 while Paul Goodwin also made the same total before becoming one of Jack Ingamells’ three wickets.

Openers Callum Scott and Mark Pilgrim had earlier given Billingborough a solid start after making 29 and 38 respectively.

Ingamells top-scored with 70 in the Belton reply as they were restricted to 179-9 from their 45 overs.

Scott struck with 3-39 from 11 overs while Light and Tom Wesley both bagged a brace for the victorious Billingborough side. 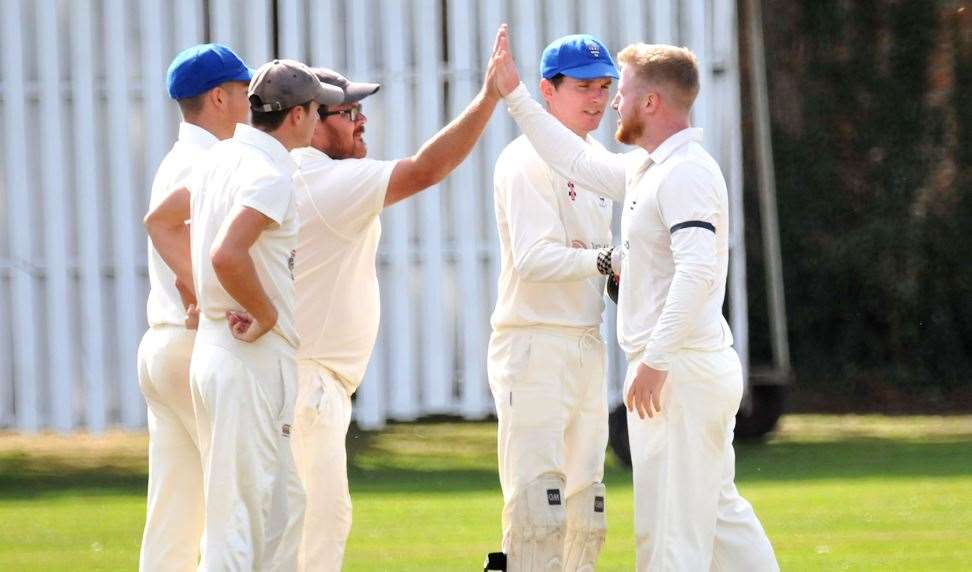 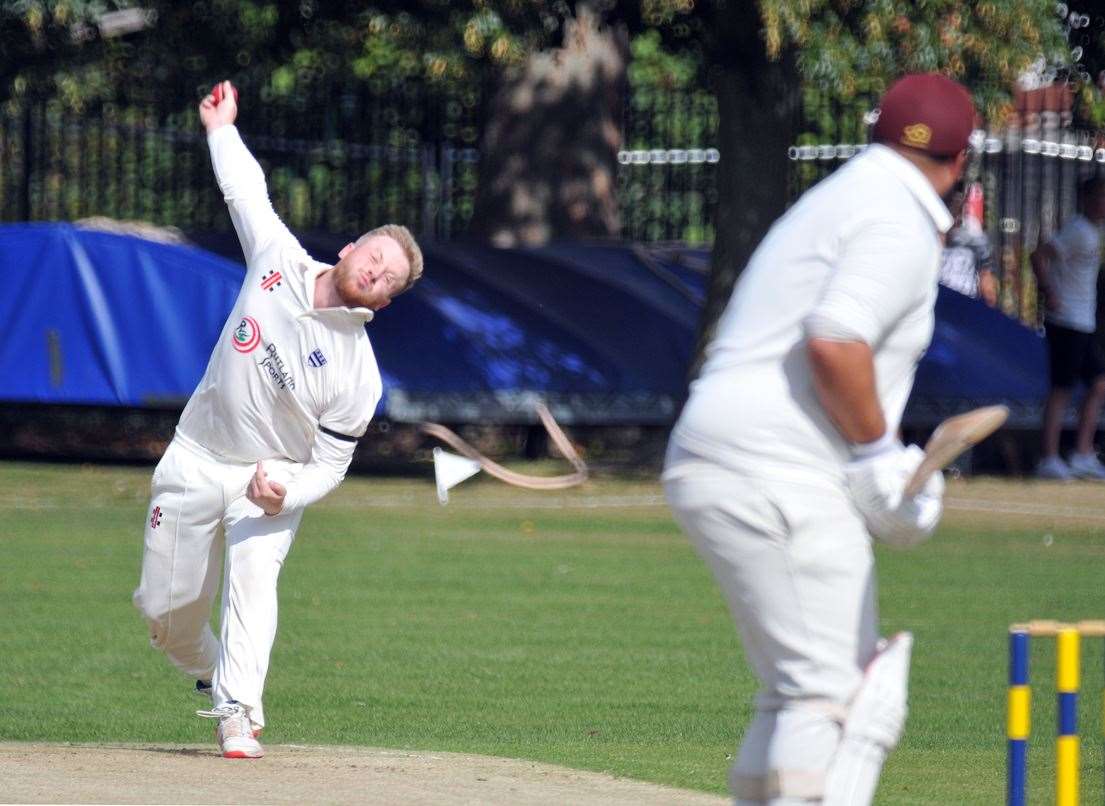 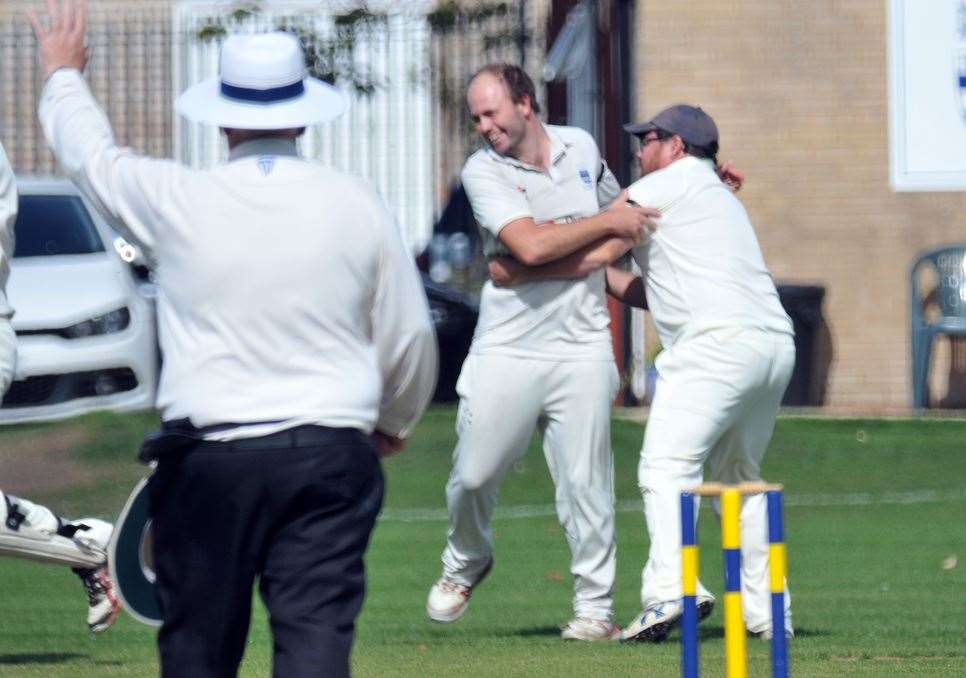 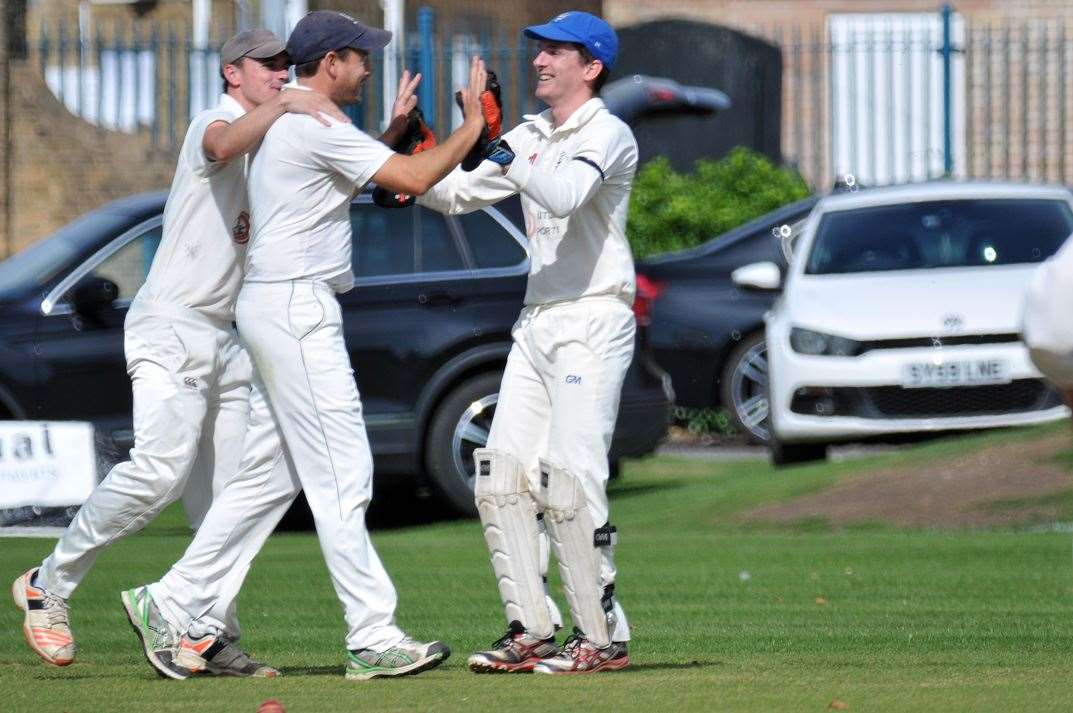 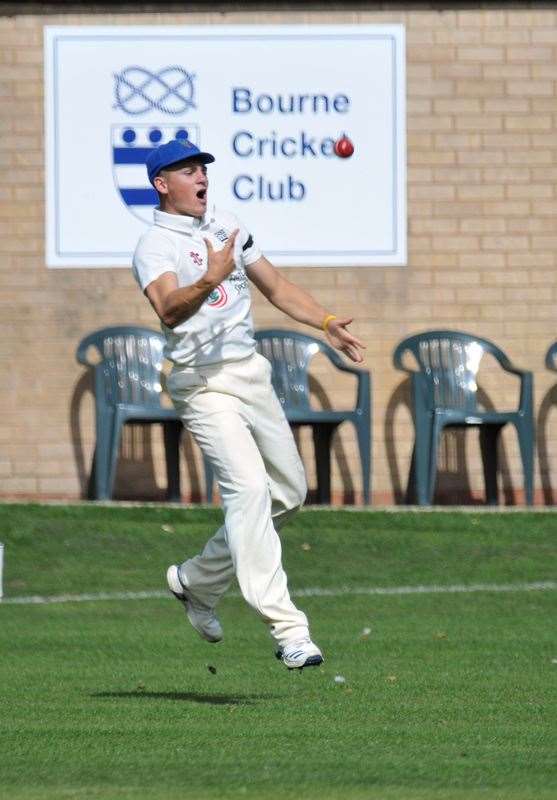 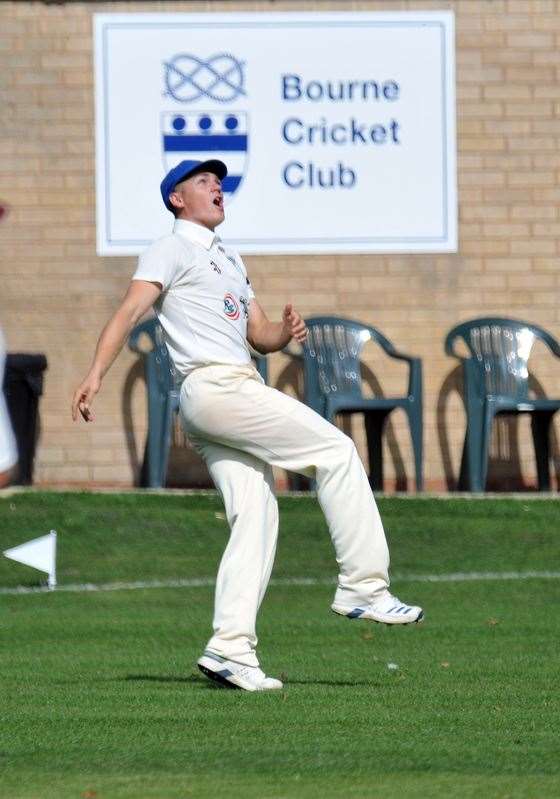 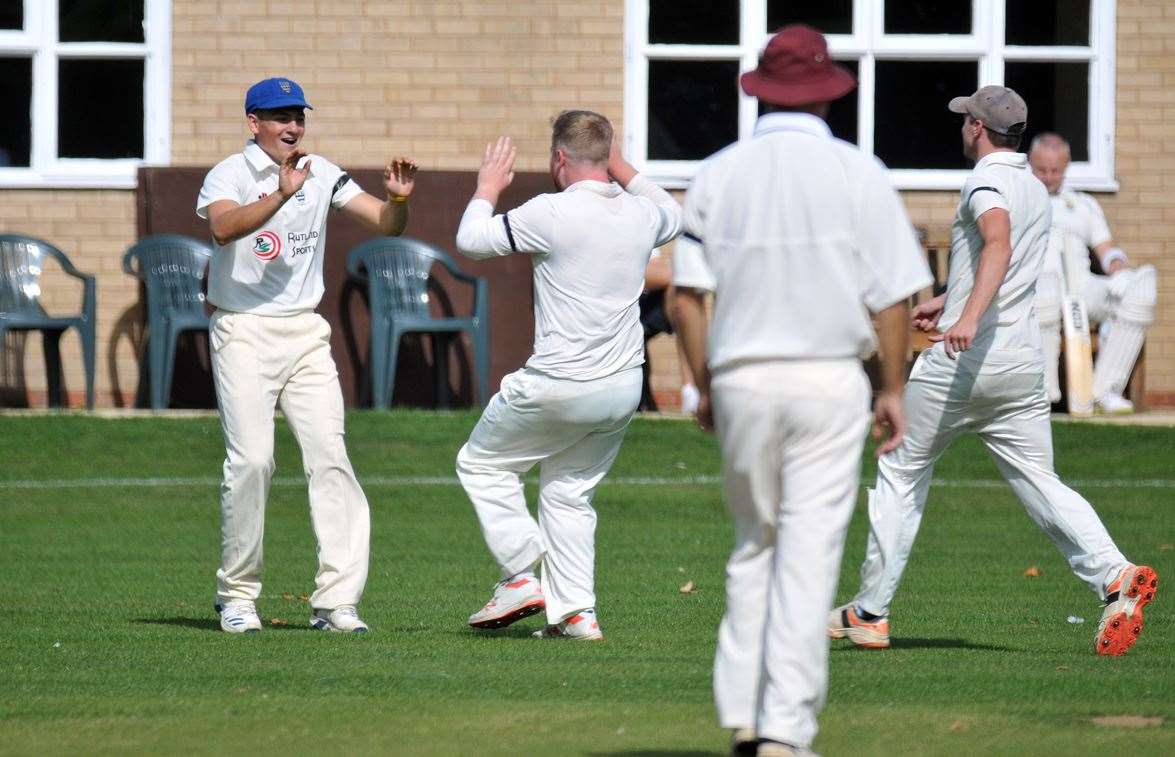 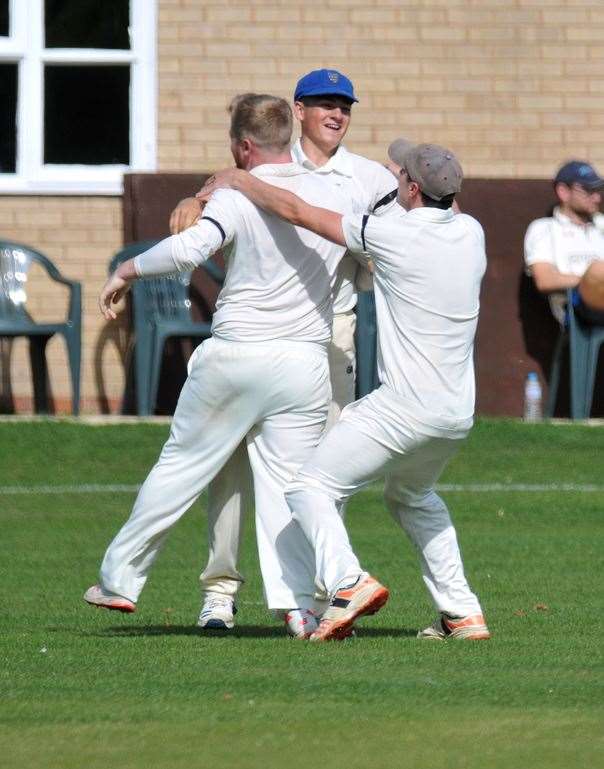 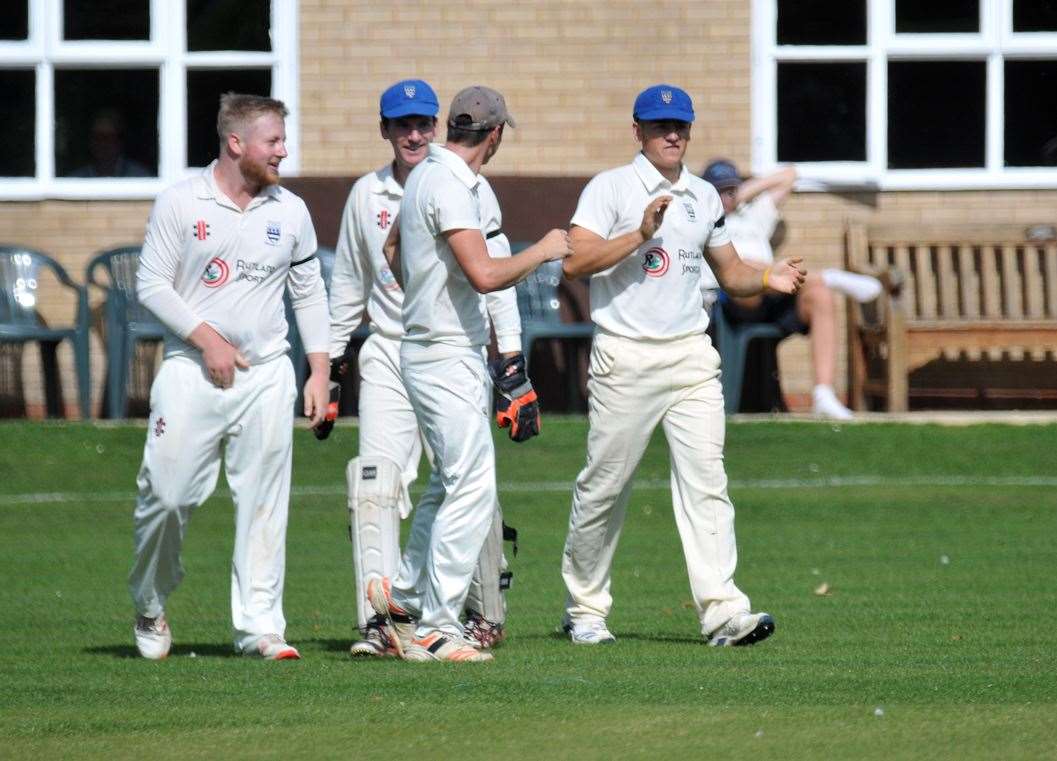 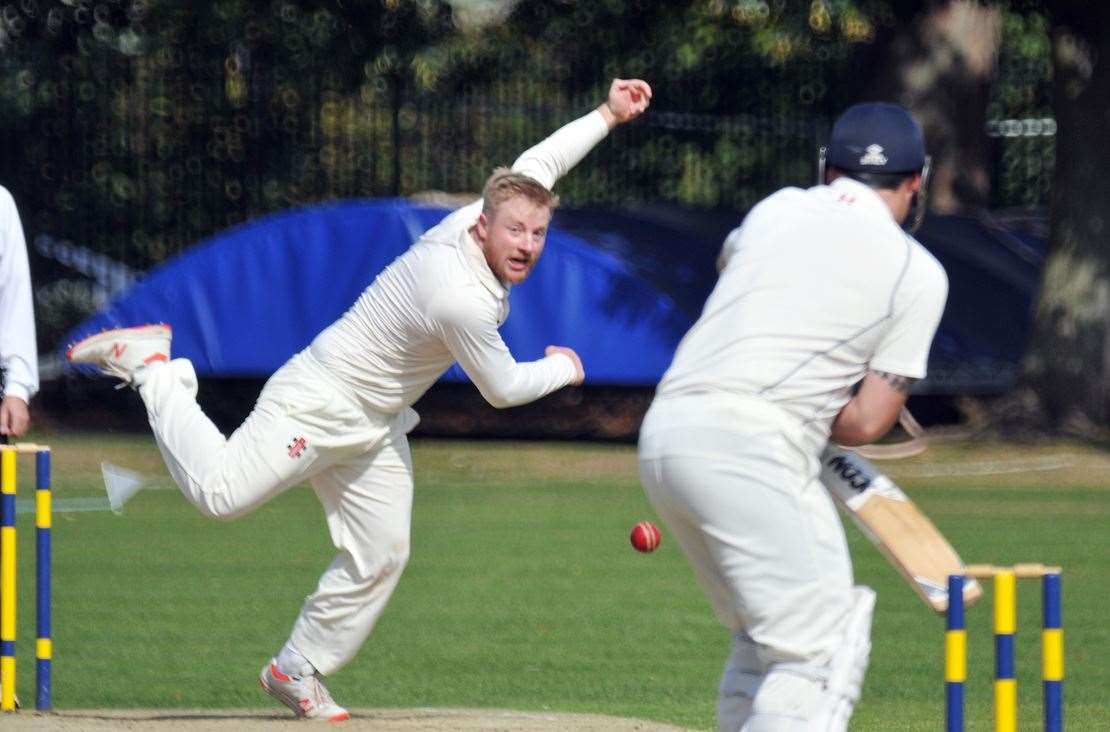 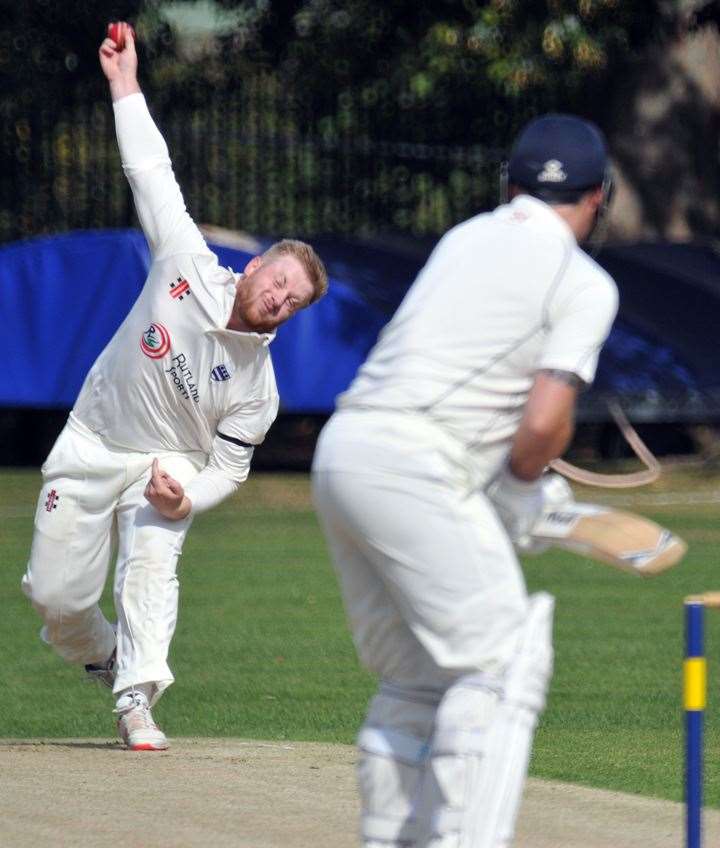 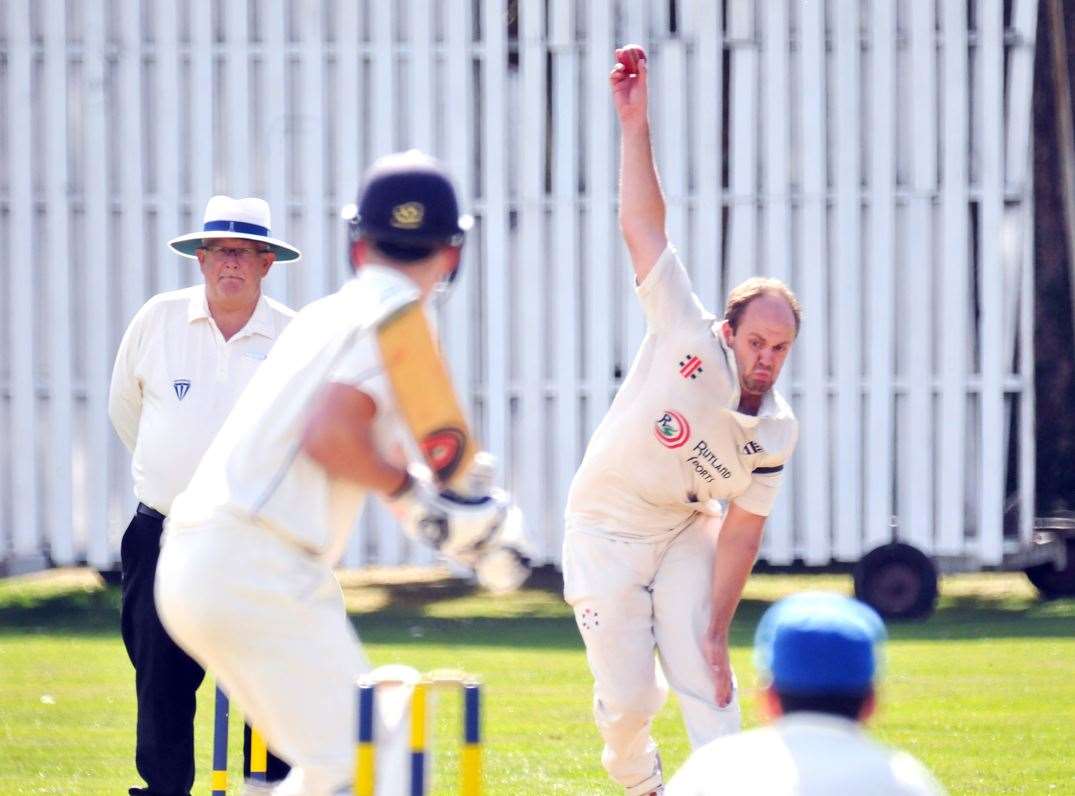 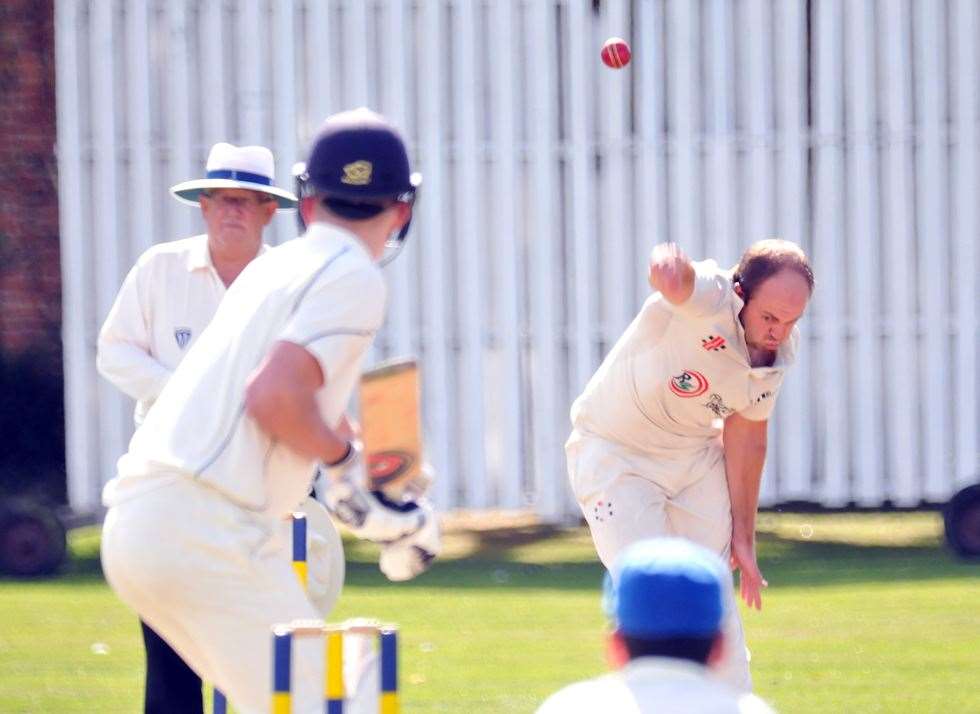 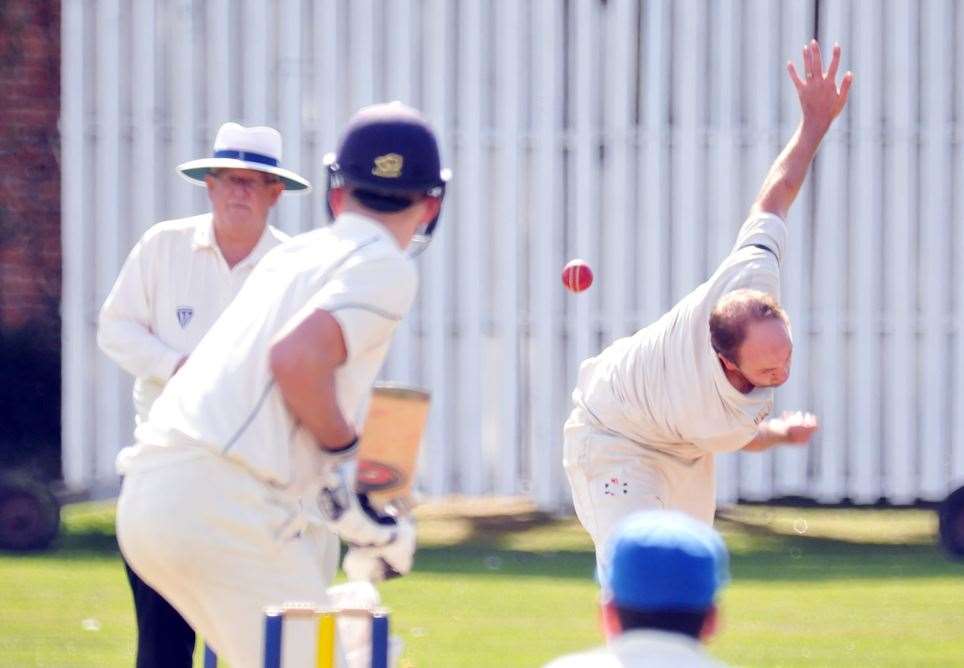 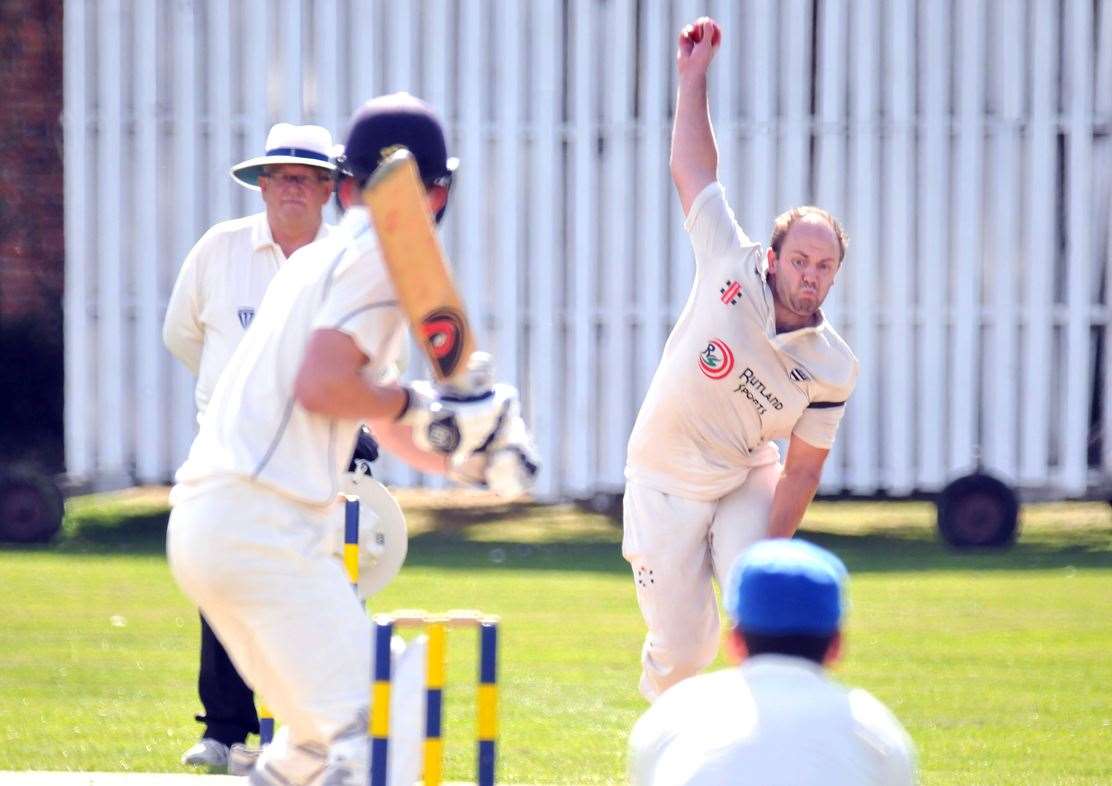 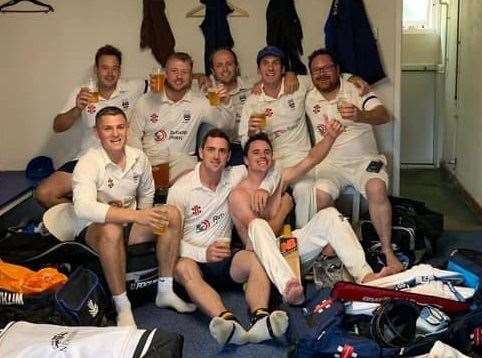 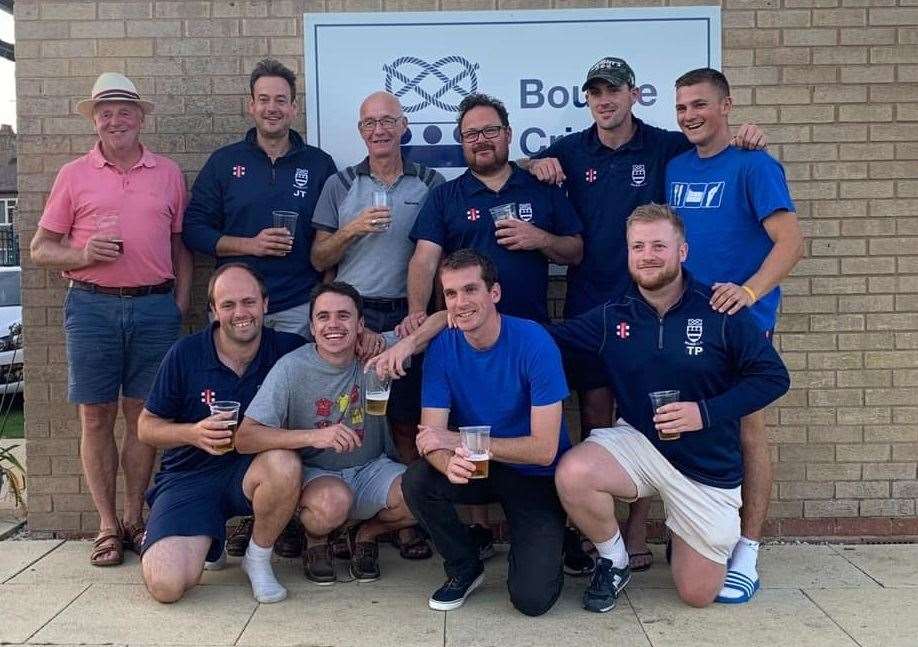