Market Deeping’s winning streak in the Lincolnshire Premier League was ended after a narrow nine-run defeat in a rain-affected home clash with Grantham at Outgang Road on Saturday.

Jamie Morgan’s men had gone into Saturday’s contest on the back of a six-match unbeaten run after three successive victories.

They bowled visiting Grantham out for 142 which gave them an extra five overs to chase down the required target.

A rain interruption then led to a revised total of 137 off 52 overs, but five wickets for Grantham’s Daniel Freeman left Deeping 10 runs short of their target.

Deeping had elected to put their visitors into bat after winning the toss with James Hook enjoying some early success with the ball.

Hook bowled Jaden Fell for three and then had Ross Carnelley caught by wicket-keeper David Sargeant to leave Grantham on 26-2.

Visiting skipper Carl Wilson rallied his side’s cause with a stubborn 25 which included a 38-run partnership for the fourth wicket with Freeman to take Grantham towards the century mark.

However, the introduction of Tom Anderson and Sachithra Perera into the home attack turned the match back into their favour.

Perera trapped Wilson leg before for 25 while Anderson dismissed both John Nyumbu and James Dobson cheaply to leave Grantham on 93-5.

Perera then had Alex Kettle given out leg before after just two balls of his innings with Andersen ousting Rory Johnson in the next over courtesy of a Matt Rose catch.

Neil Stevenson came to the crease to join Freeman and they added what would prove to be a vital 32 runs for the ninth wicket.

Freeman thumped three fours and two sixes in his 51 before being caught by Ali Sharp off the bowling of Perera.

Mehul Adatia then had Stevenson caught by Josh Smith for 13 as Grantham were bowled out for 142 with Anderson finishing on 3-46 from his 14 overs.

Deeping had made 24 runs in their reply through Smith and Connor Gillett before the wheels came spectacularly off their victory chase.

They lost four wickets without adding any further runs as Dobson made the first breakthrough to have Gillett caught by Nyumbu for seven.

He dismissed Adatia with his next ball with Freeman then having Smith caught by Sam Boyns for 13.

Hook faced just one delivery before being trapped leg before by Freeman to leave Deeping on 24-4 in their reply.

Sargeant then took charge of the rebuilding job as Deeping edged to 71-6 despite the loss of Rose for four and Morgan for 12.

Ross Barnes then joined Sargeant and they put on 52 runs for the seventh wicket to leave Deeping needing 20 runs for the victory.

Barnes was caught by Peck off the bowling of Freeman for 18 with Perera following next ball after edging a delivery to wicket-keeper Wilson.

Deeping’s desperate search for runs then saw Sargeant ran out by Fell for his side’s top score of 58 which included nine fours and left the hosts on 127-9.

Last man Anderson faced just two deliveries before being caught by Nyumbu off Stevenson as Grantham secured a nine-run success.

They remain fifth with Deeping seventh in a tightly-contested division which sees just 17 points – less than one victory – now separate first and sixth places.

Woodhall hung on to the top spot despite going down to Bracebridge Heath after second-placed Sleaford lost to bottom team Boston.

Deeping host Boston this weekend while fourth-placed Bourne – who were without a game on Saturday – travel to second-from-bottom Scunthorpe. 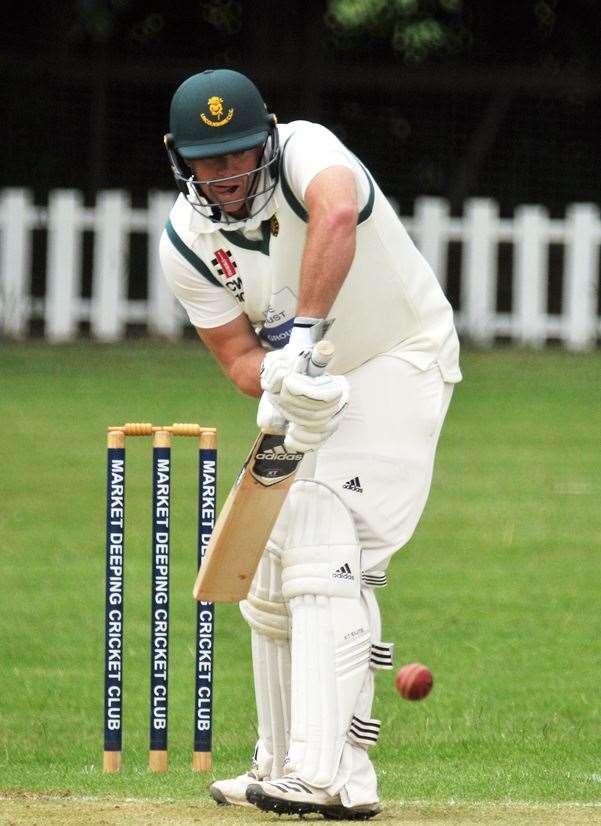 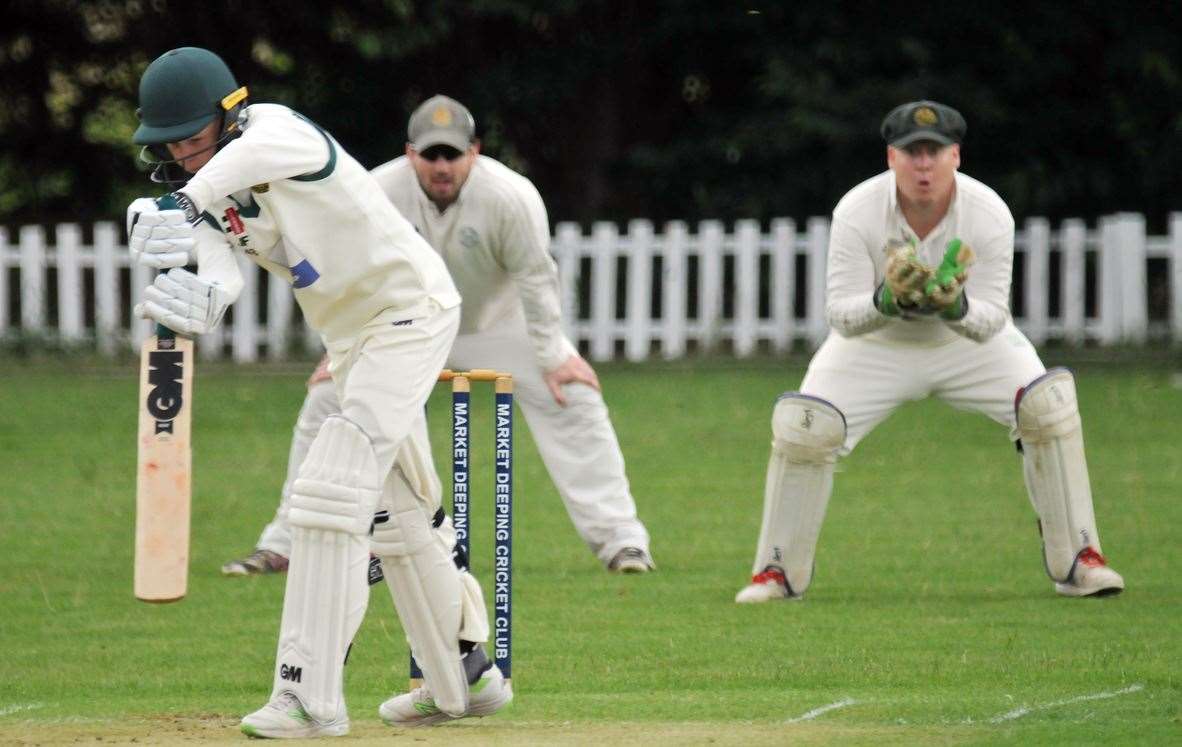 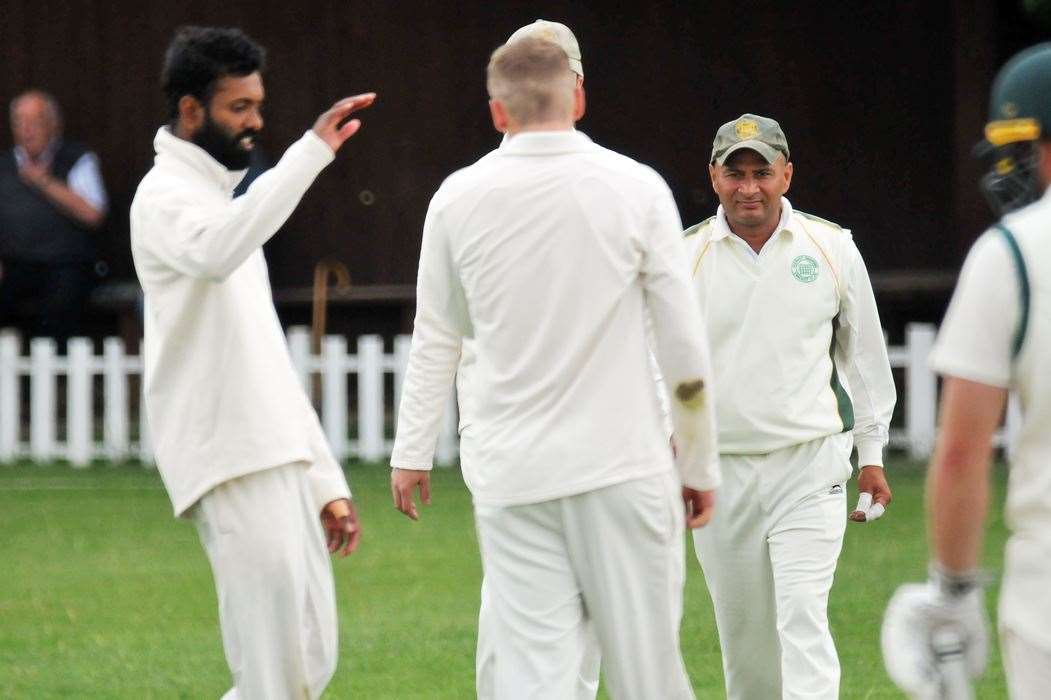