Sabberton shines on maiden start for the first team

Cottesmore produced their best performance of the season to run out worthy 3-0 winners in Saturday’s home clash with fifth-placed Barlestone St Giles at Westray Park.

They had gone into the Leicestershire Senior League Premier Division clash missing a number of first team regulars, but the squad stepped up to the mark with 17-year-old Harry Sabberton shining on his maiden start for the first team.

Giblin said: “It was a really good solid performance which I was very pleased with.

“We played some of the best stuff of the season against a side who had started the day in fifth place in the league.

“We really put them to the sword. We were very solid defensively and they couldn’t deal with us going forward.

“The clean sheet was just as pleasing as the three goals though and it could probably have been five or six because we missed a couple of good chances and also had a stone-wall penalty turned down for hand-ball.

“But having Tom Pope back up front has made such a big difference while Harry Sabberton got the chance his performances in the reserves have deserved.

“He was superb. He did really well against a physical opponent by playing the ball around him and putting in his tackles.

“It was very encouraging and, along with Aaron Hart, did very well. They are two new lads who have mixed in really well with everyone else.”

Barlestone had started the brighter of the two teams as Cottesmore – who were missing Danny Seals, Colton Cropper, Carl Hamnett, Harry Stannard, Jack Mellor and Tom Atkins – kept with the 3-5-2 formation they had used in the second half of last week’s draw with FC Khalsa.

But the hosts soon wrestled the initiative away from Barlestone and Pope broke the deadlock after converting with a carbon-copy of a chance he had squandered minutes earlier.

Home goalkeeper Jonny Hotson then foiled a rare Barlestone raid with a vital stop with his legs to preserve Cottesmore’s advantage ahead of half-time.

They continued on the offensive after the break and Pope raced onto a through ball from Eathan Milne to double the lead.

A third goal then followed to seal the win when substitute Ben Dawson beat two players before teeing up Pope who laid the ball into the path of Hart to convert.

Giblin added: “We were far superior going forward and it was nice to see some of things that we have been working on in training come to fruition.”

Cottesmore are on their travels for the final time in the league this season on Saturday when they face a tough trip to second-placed Saffron Dynamo.

The reserves round off their Division Two campaign on Saturday with a home clash against Blaby and Whetstone at Westray Park. 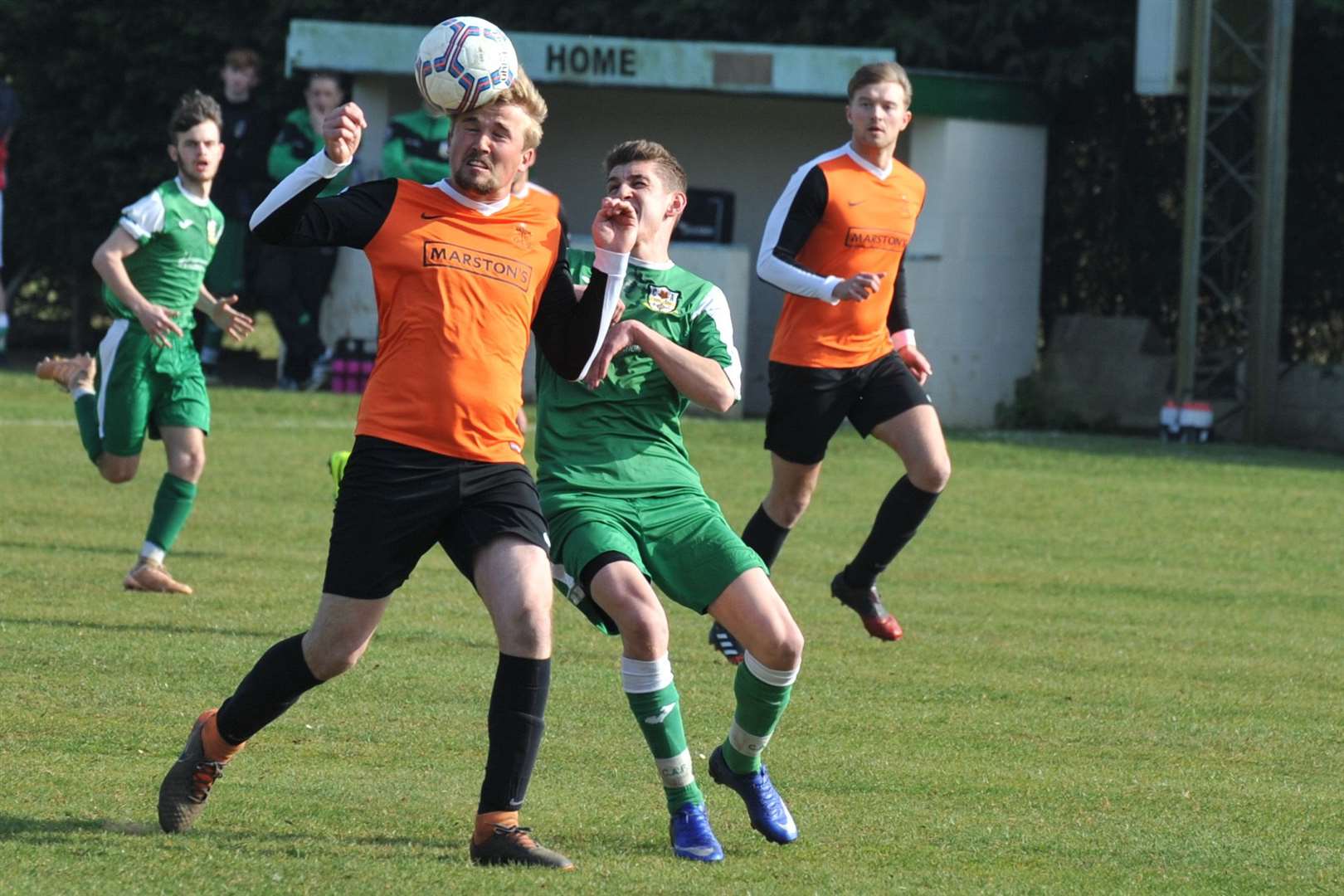 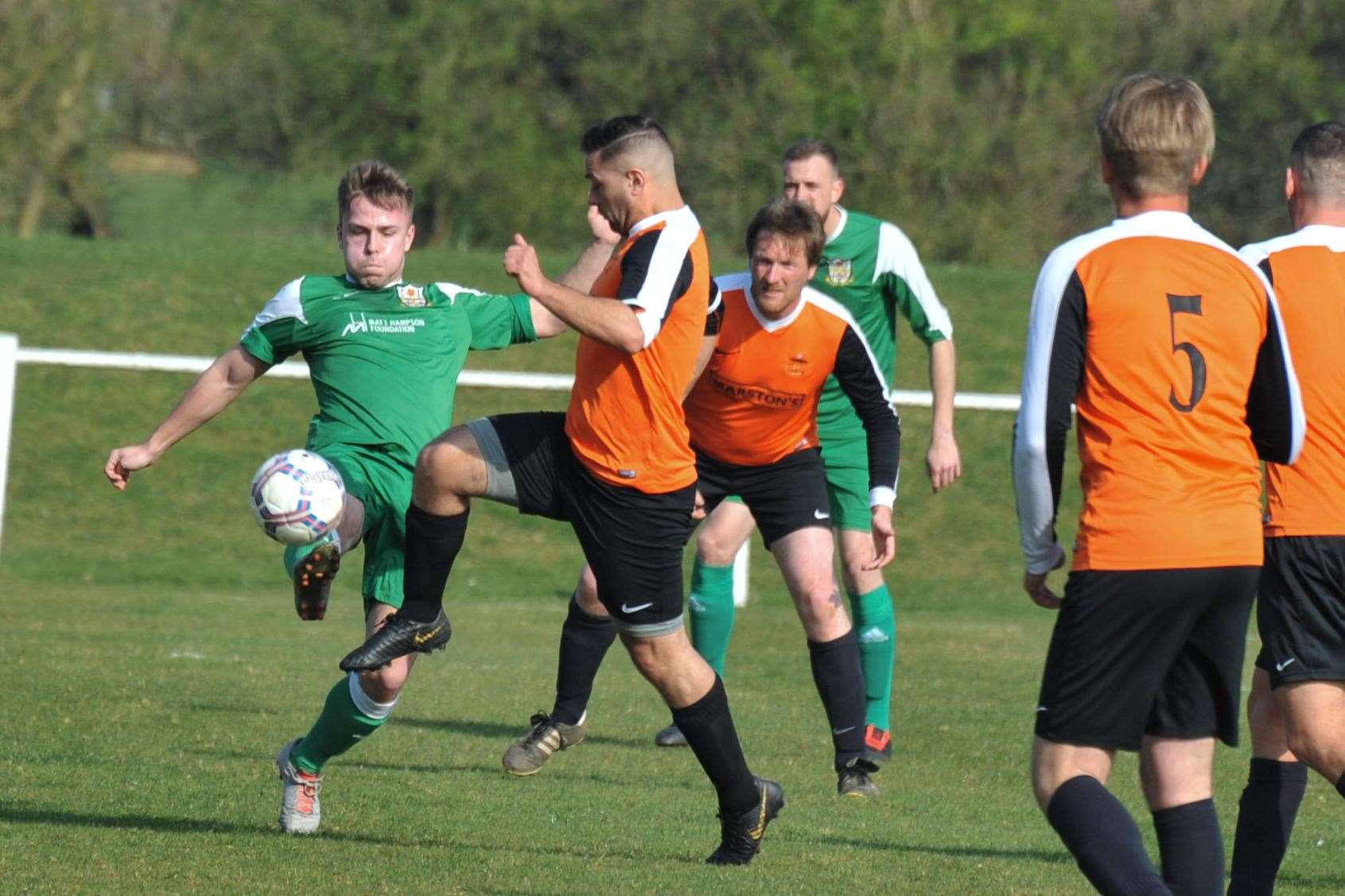