Two goals in the final 10 minutes helped secure a vital victory for Deeping United in their quest to secure Peterborough Minor Cup qualification.

Nathan Smith and Ryan Ellwood struck the crucial goals in their Group D success at Whittlesey Athletic A.

The win keeps United in pole position on goal difference from second-placed Sawtry who have a game in hand.

Joint United boss Ian Abbott said: "The final scoreline probably flattered us because Whittlesey were the better side in the first half.

"But we told the lads at half-time that they had to roll their sleeves up and battle so we could match Whittlesey's desire.

"Respectfully we did the business in the second half. They upped their game and there was a sense of relief when we got our first goal.

"We have responded brilliantly after the Sawtry defeat to beat two decent unbeaten teams which is pleasing."

Whittlesey had the slight slope and wind in their favour in the opening period and they peppered the United goal with a series of setpieces.

The hosts missed some good chances to take the lead and hit the upright in the first period while United goalkeeper Nick Merryweather made some tidy saves.

United also defended well to help secure a second successive clean sheet before going on the offensive after the break.

They created the better openings with Ellwood being denied in a one-on-one just moments before they took an 80th minute.

Ellwood combined well with Smith who smashed home a sweet strike into the top corner of the Whittlesey net.

Whittlesey responded and came close to equalising only to be denied by a smart save from Merryweather in a one-on-one.

United then sealed their success late on as Ellwood collected a goal kick 40 yards out before unleashing an audacious effort that flew over the home keeper before nestling in the net.

Stamford Bels went down to a 2-0 home defeat against Stilton in their Senior Cup Group C clash while King's Cliffe were unable to raise a side for their match against Long Sutton.

Rippingale and Folkingham retained their push for Group D qualification after a 4-2 away win at Pinchbeck United Reserves.

Tom Cardall, James Ferrow, Scott Lock and Jonjo Roberts were on target for Rippingale who are in third place in the group standings.

Deeping Rangers Reserves had their game in Group A of the Junior Cup postponed as Hampton's second string - who had lost 17-1 last week - were unable to raise a side.

Casterton were narrow 2-1 away winners at Glinton and Nortborough thanks to goals from Reece Berry and Ryan Brown. Rhys Lenton netted for the Spartans.

Stamford Bels Reserves shared the spoils after a high-scoring 4-4 away draw at Netherton's second string.

Joe McDonald bagged a brace for Bels with Alfie Winters and Nick Cahill also on target.

Sam Eaton scored five goals as Wittering Premiair A ran out emphatic 8-2 away winners at Tydd Reserves in Group B.

Joe Dobson struck for twice for Harriers with Matthew Barber their other marksman.

Ross Mackinnon scored the goal for Wittering Premiair Reserves in their 3-1 home loss against Polona in Group C while King's Cliffe's second string were beaten 8-0 at Stanground Sports.

Thurlby Tigers moved into top spot in Group C of the Peterborough Minor Cup after a 2-1 away win at Cambridge.

Nathan Davies netted both their goals as the Tigers recorded a third successive cup victory.

Langtoft United moved up into second spot in Group B after a 4-0 home victory over Holbeach Bank.

Ashley Favell fired home a brace for the Vikings with Aidan Finn and Sam Thompson also on target.

Wittering Premiair B remain in third spot after a 4-2 away reversal at Park Farm Pumas Reserves. Liam Reilly scored both of their goals.

Rippingale and Folkingham Reserves went down to a 3-1 defeat at a strong Netherton A side in Group A with Chris Binns scoring their goal. 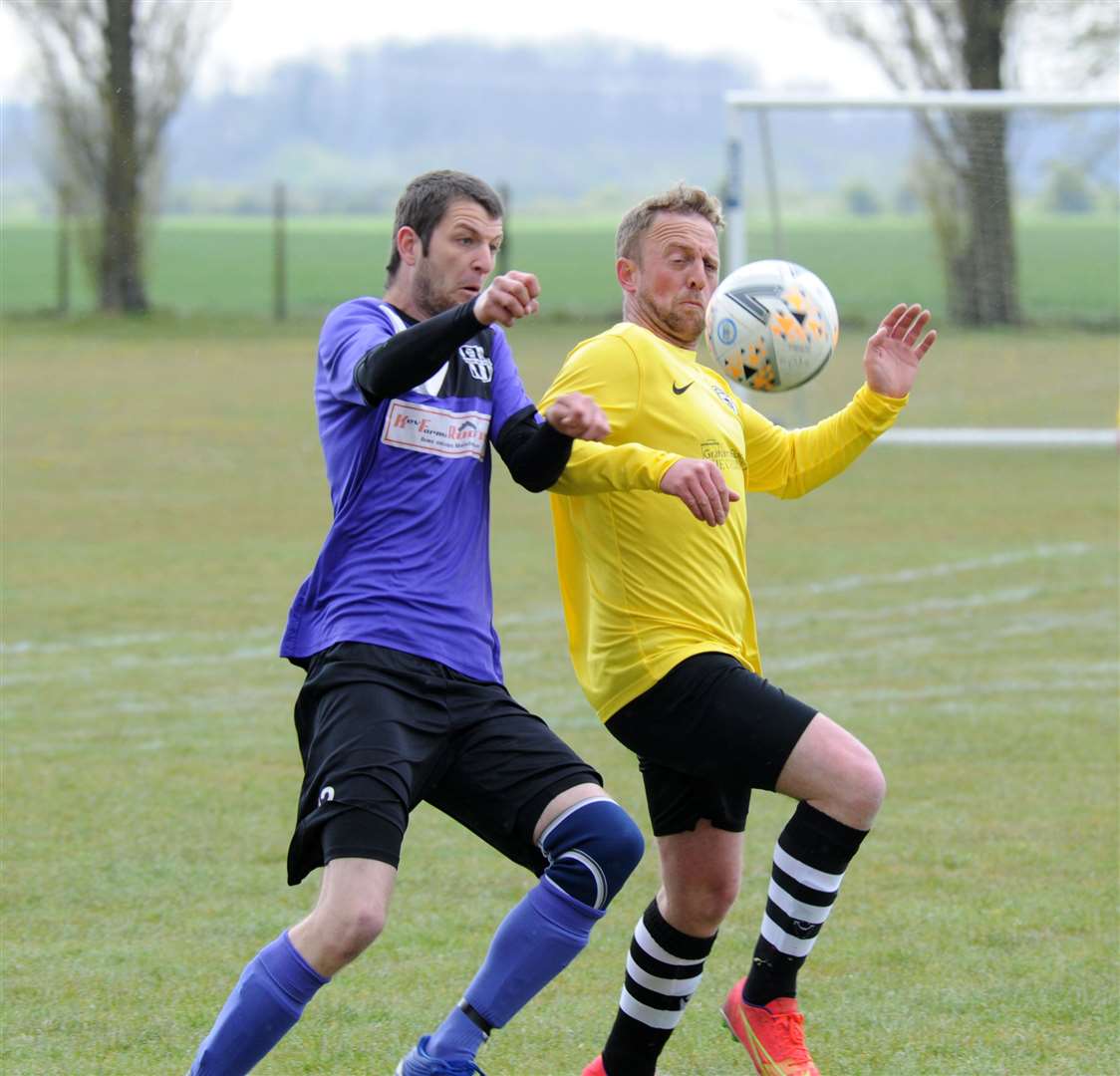