Market Deeping made an immediate return to winning ways with a convincing seven-wicket success over Boston in a rain-affected clash at Outgang Road on Saturday.

After falling to their first defeat in eight games against Grantham last weekend, a five-wicket haul from Sachithra Perera masterminded Saturday's success.

The in-form Sri Lankan took his best Lincolnshire Premier League figures of the season after returning 5-21 from 10.4 overs as basement side Boston were bowled out for 99.

This gave Deeping an additional 11 overs to reach their target but rain delayed the start of their innings, reducing this to 50 and their target to 68 which they achieved for the loss of three wickets with Josh Smith striking an unbeaten 41.

Deeping had put their visitors into bat after winning the toss and soon had early success through opening bowler Ali Sharp.

Sharp had Azeem Qadir caught by Smith for one and then bowled Scott Elleray before repeating the feat to dismiss Adeesha Thilanchana which left Boston on 21-3.

Deeping then turned to the spin of Perera and Mehul Adatia as they cranked up the pressure on the struggling visiting batsmen.

Adatia had Tom Poole caught behind by wicket-keeper Dave Sargeant before Perera opened his account by bowling Mahir Yousuff.

Jonny Cheer (36) and skipper Tom Baxter (11) briefly led the Boston resistance with a 28-run stand for the seventh wicket.

But, after both were trapped leg before by Perera, the Sri Lankan then swept through the rest of the Boston batting to bowl out the visitors for 99.

Sharp also collected his fourth wicket, courtesy of a James Hook catch to dismiss Luke Gilding, to finish with figures of 4-28 from his eight overs.

Despite losing opener Connor Gillett with just five runs on the board, Smith and Sharp took to Deeping to the brink of victory. 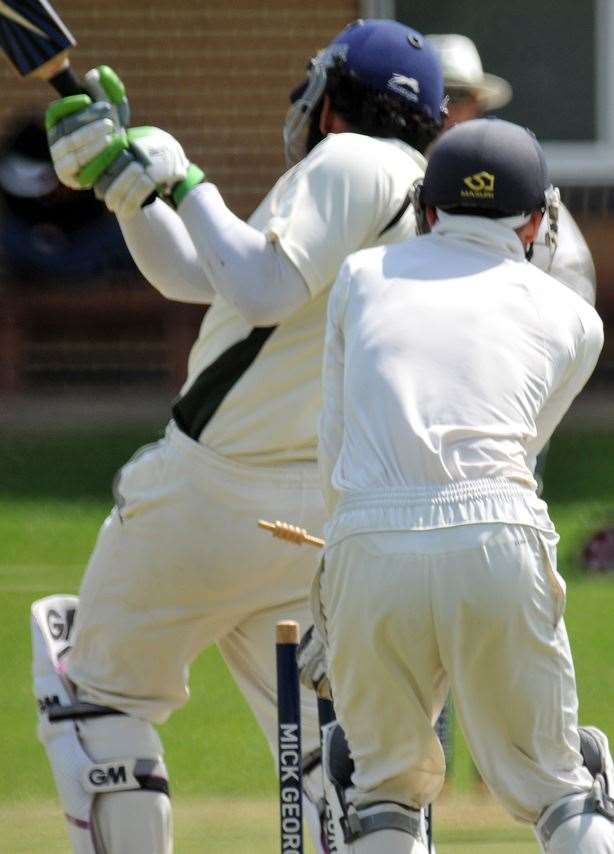 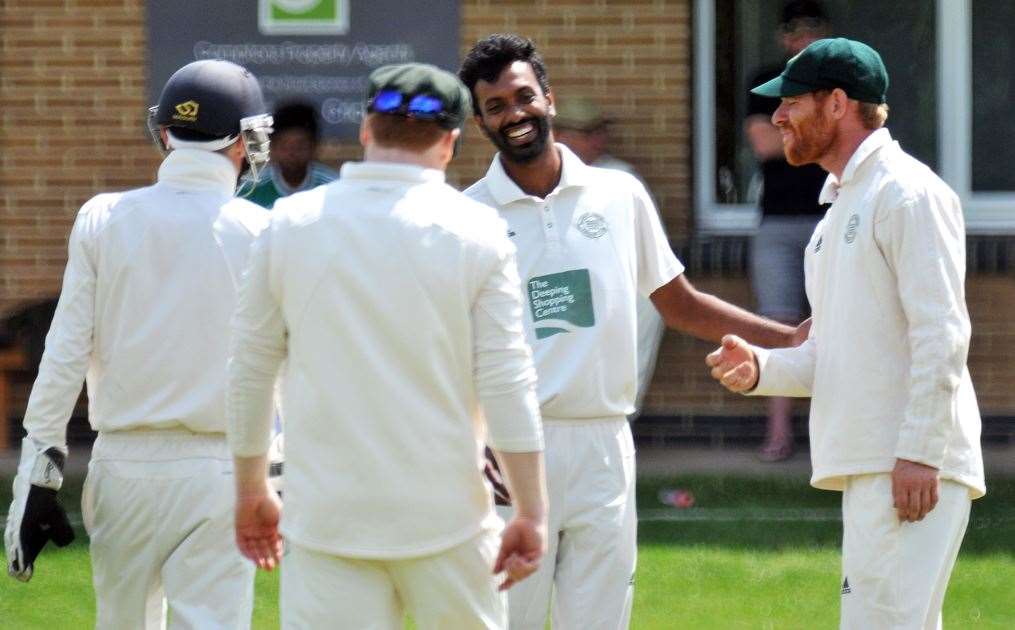 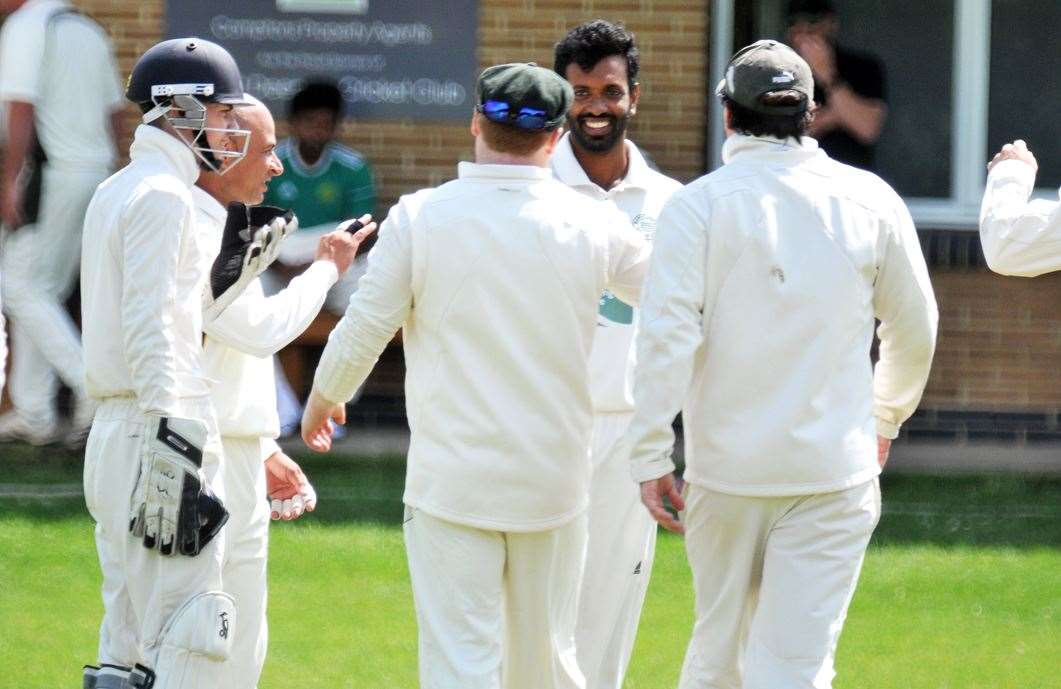 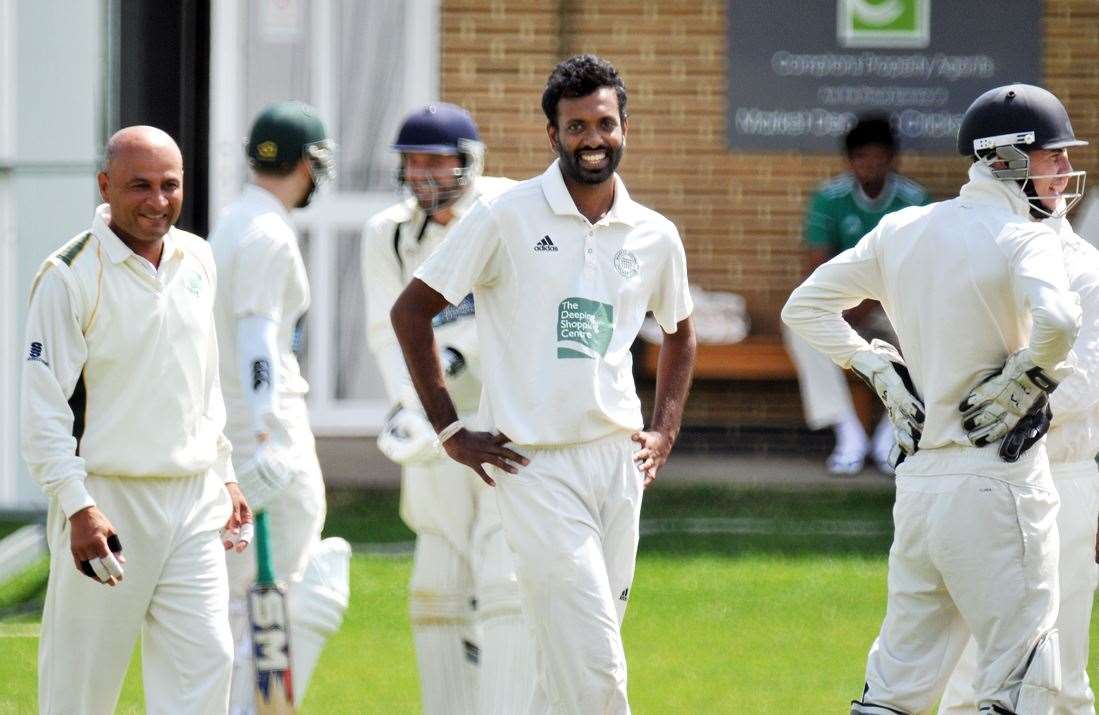 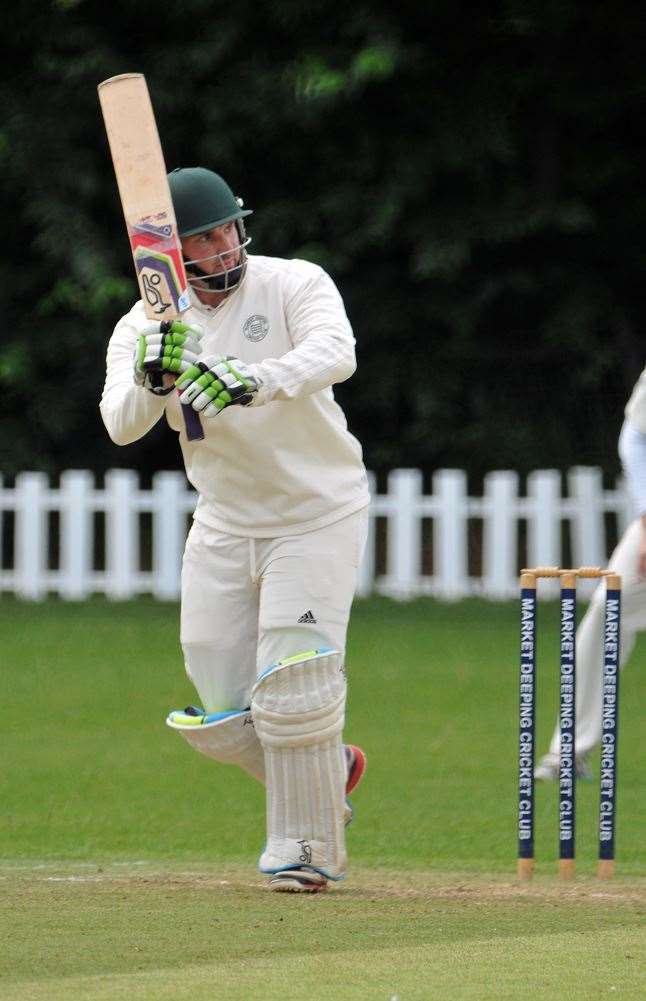 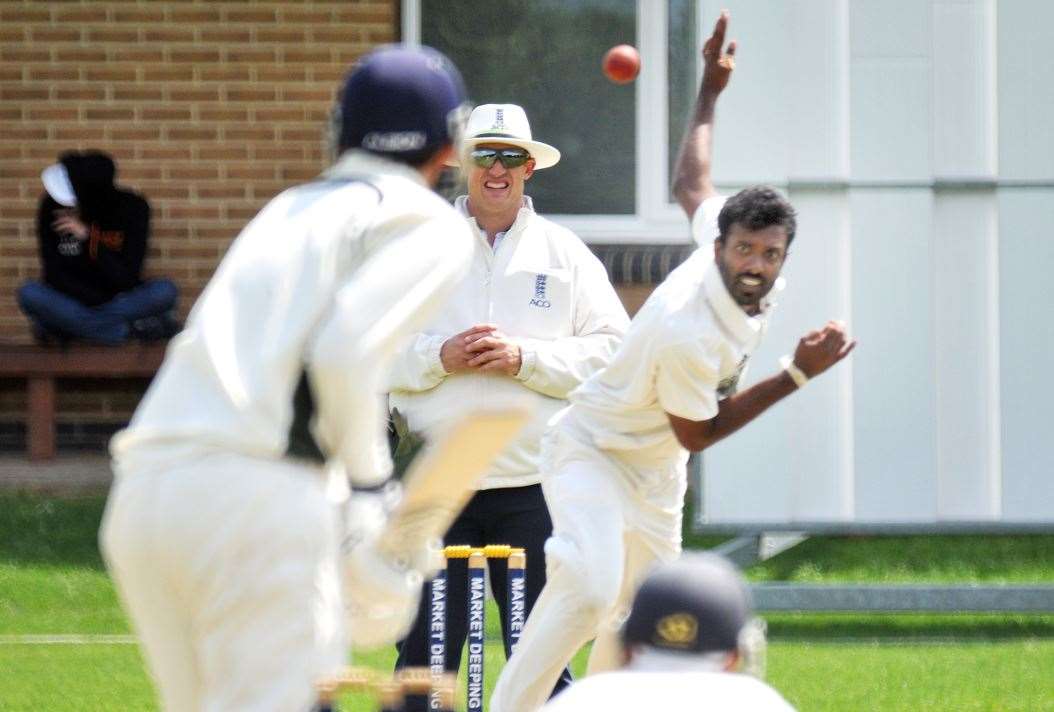 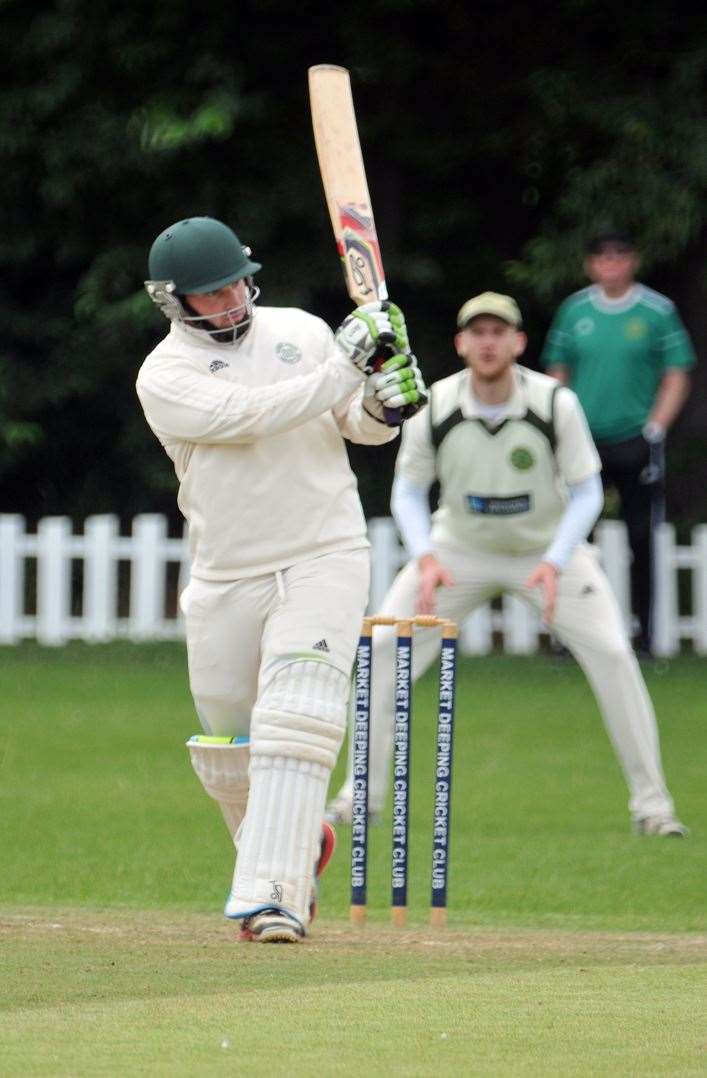 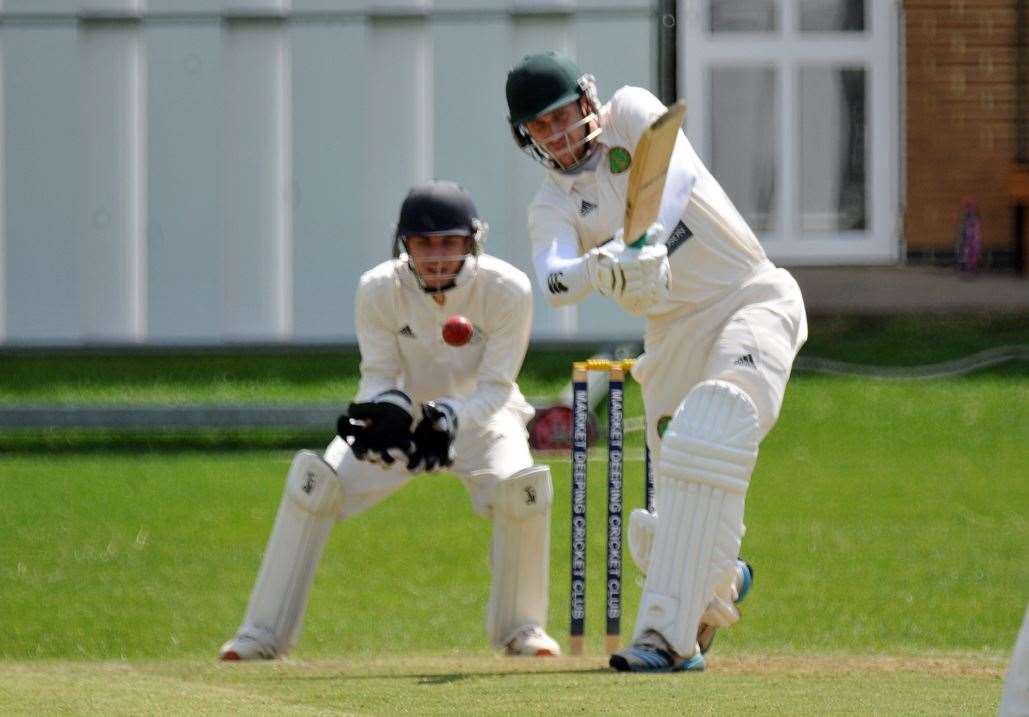 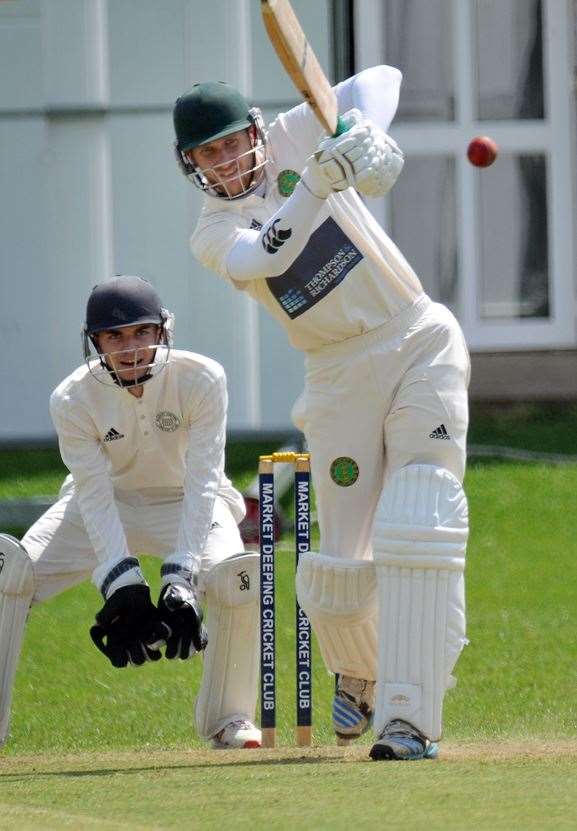 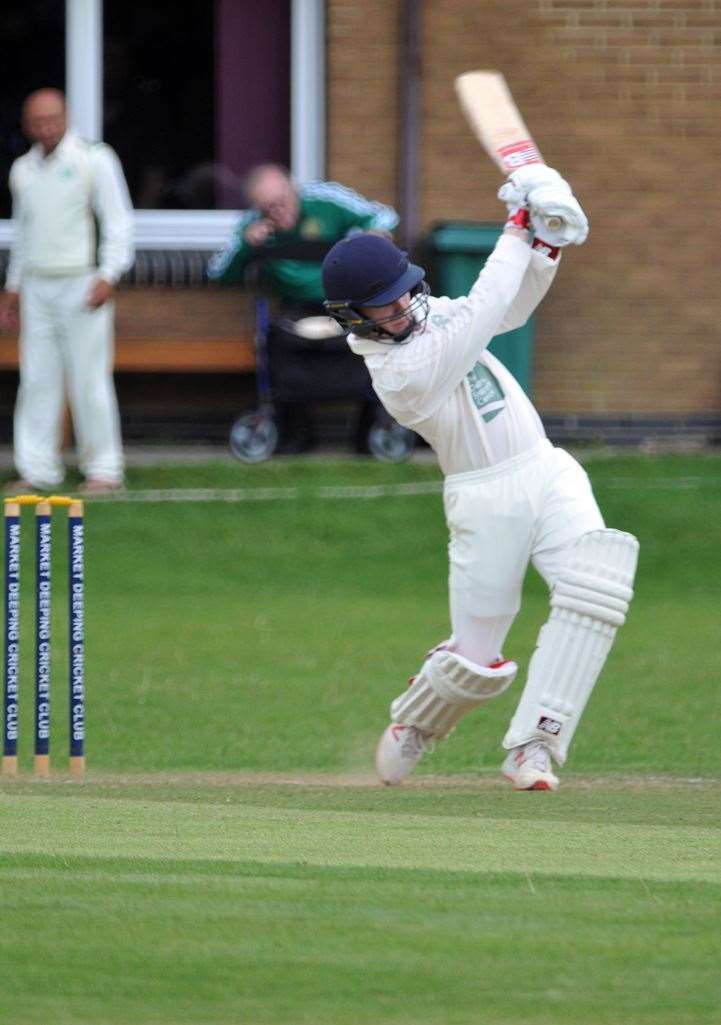 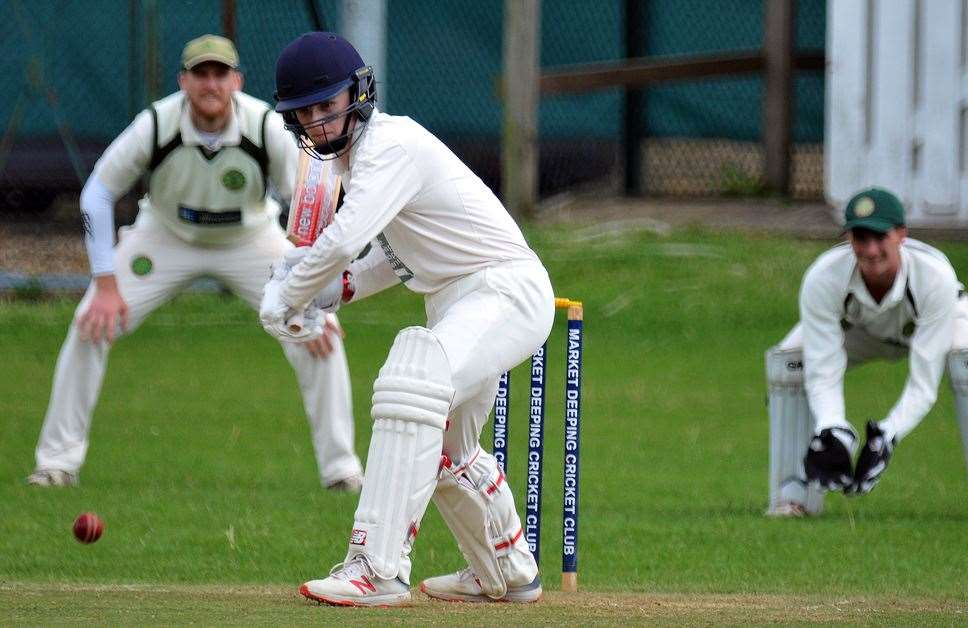 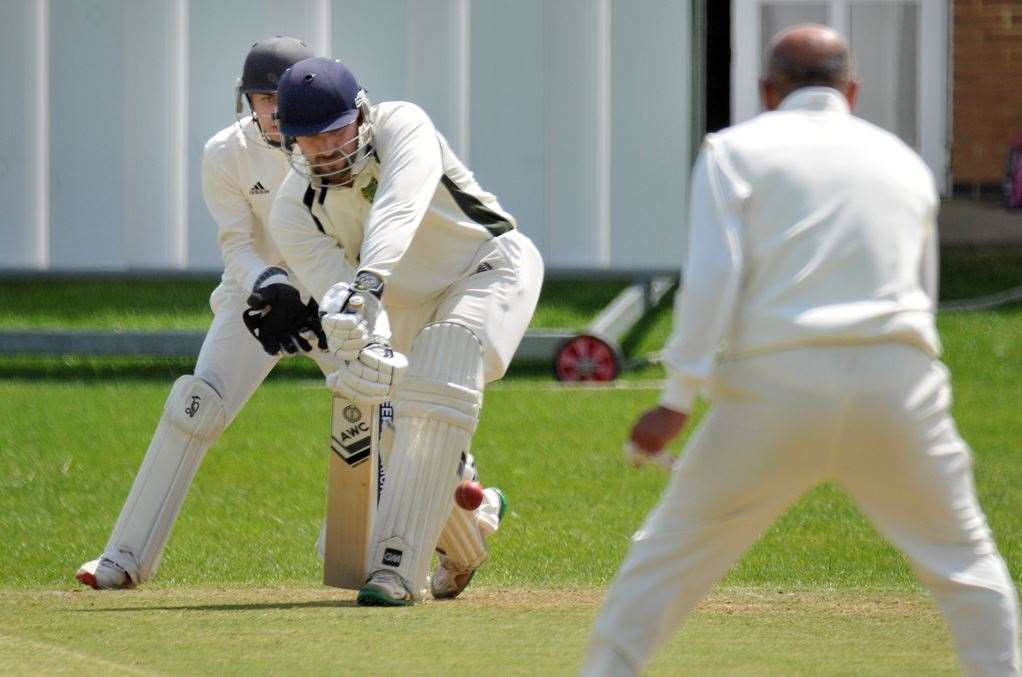 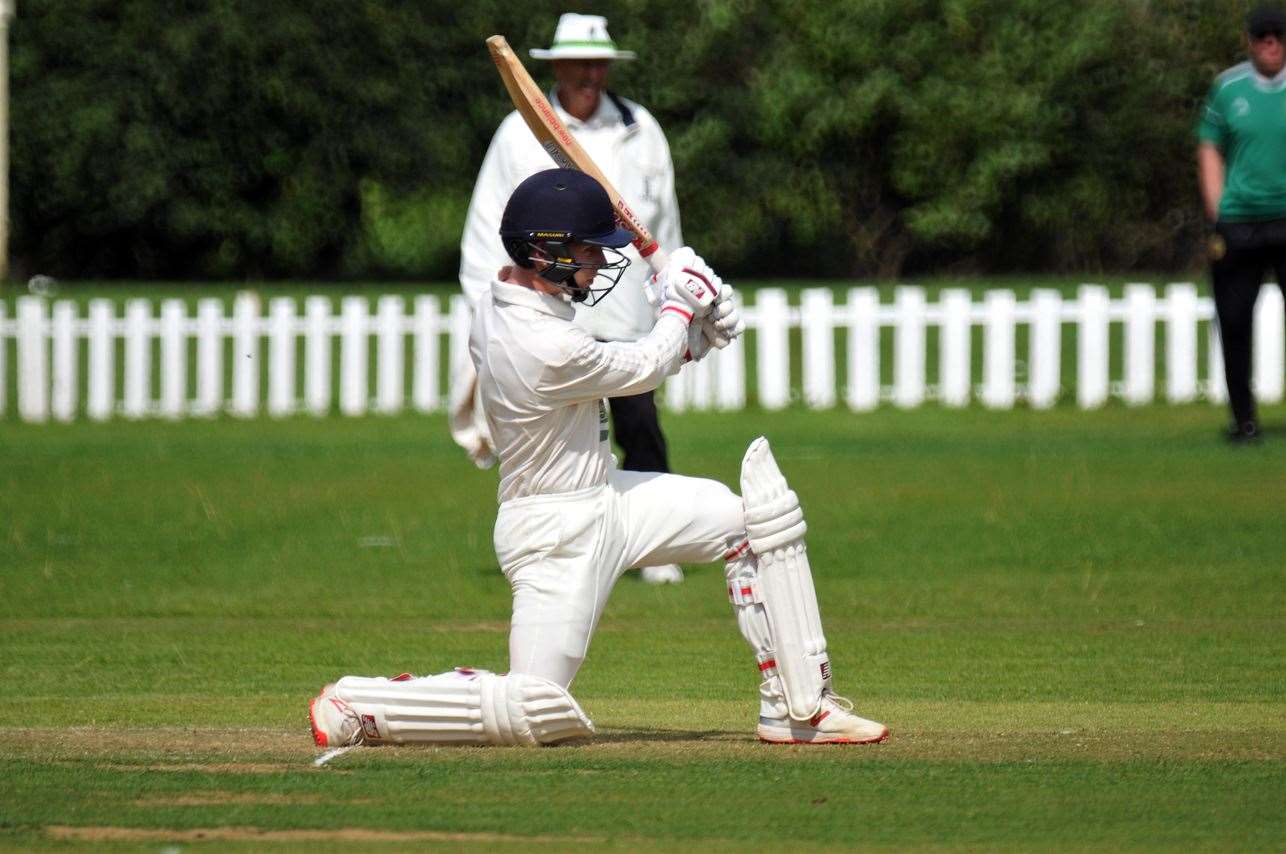 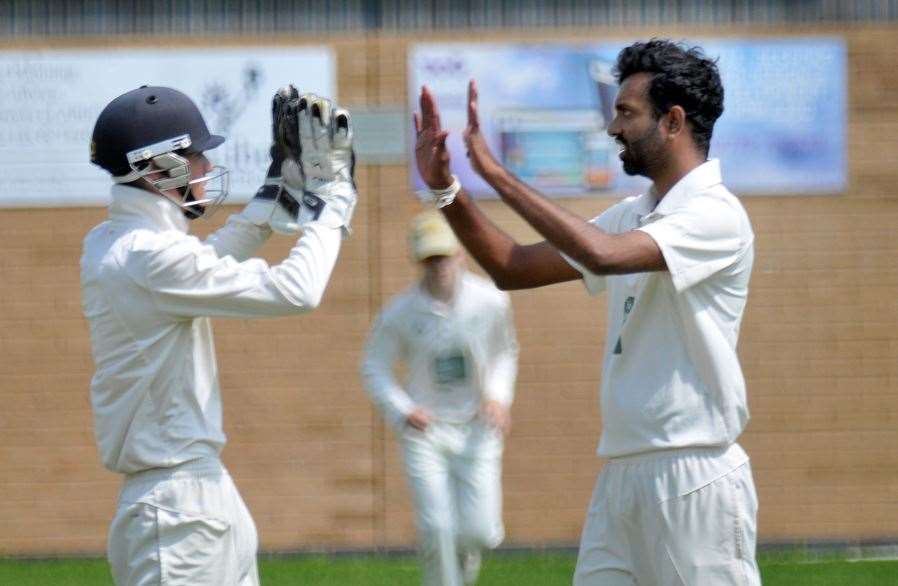 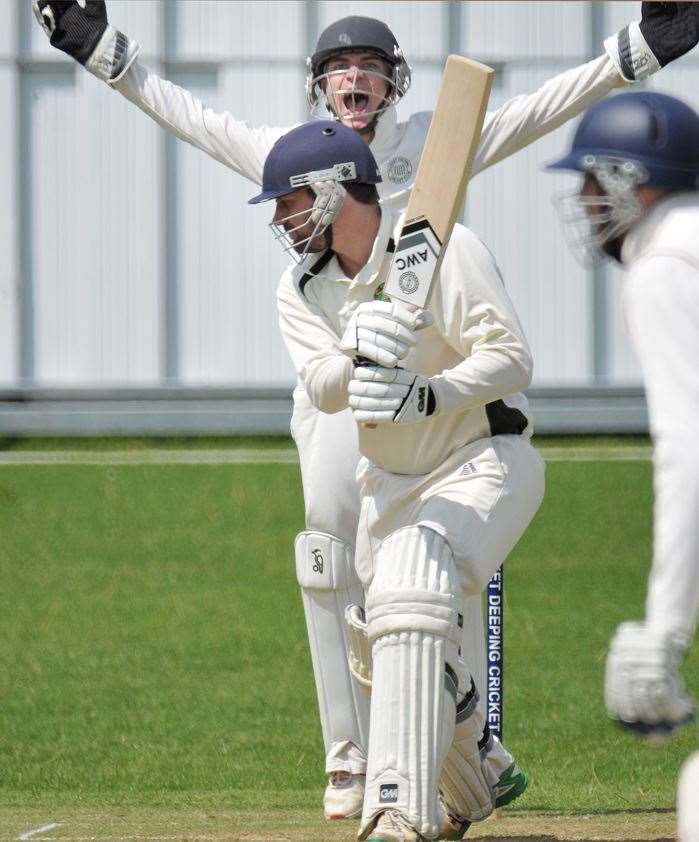