The town club had competitors in both the 10-mile and 20-mile races that took in the villages of Nassington, Yarwell, Elton, Woodnewton, Apethorpe, King’s Cliffe and Sulehay Wood near Wansford.

Strider Claire Willis was the winner of the ladies’ 10-mile race after posting a time of 1hr 32mins 04secs.

Striders took six of the top 10 places in the men’s event over the same distance with Mark Popple leading their charge with second spot behind race winner Dan Lewis.

The inaugural event – which was organised by Janine Buck, Claire Maxted and Anna Rugg – attracted more than 200 runners over the four race distances with entrants starting in different waves. 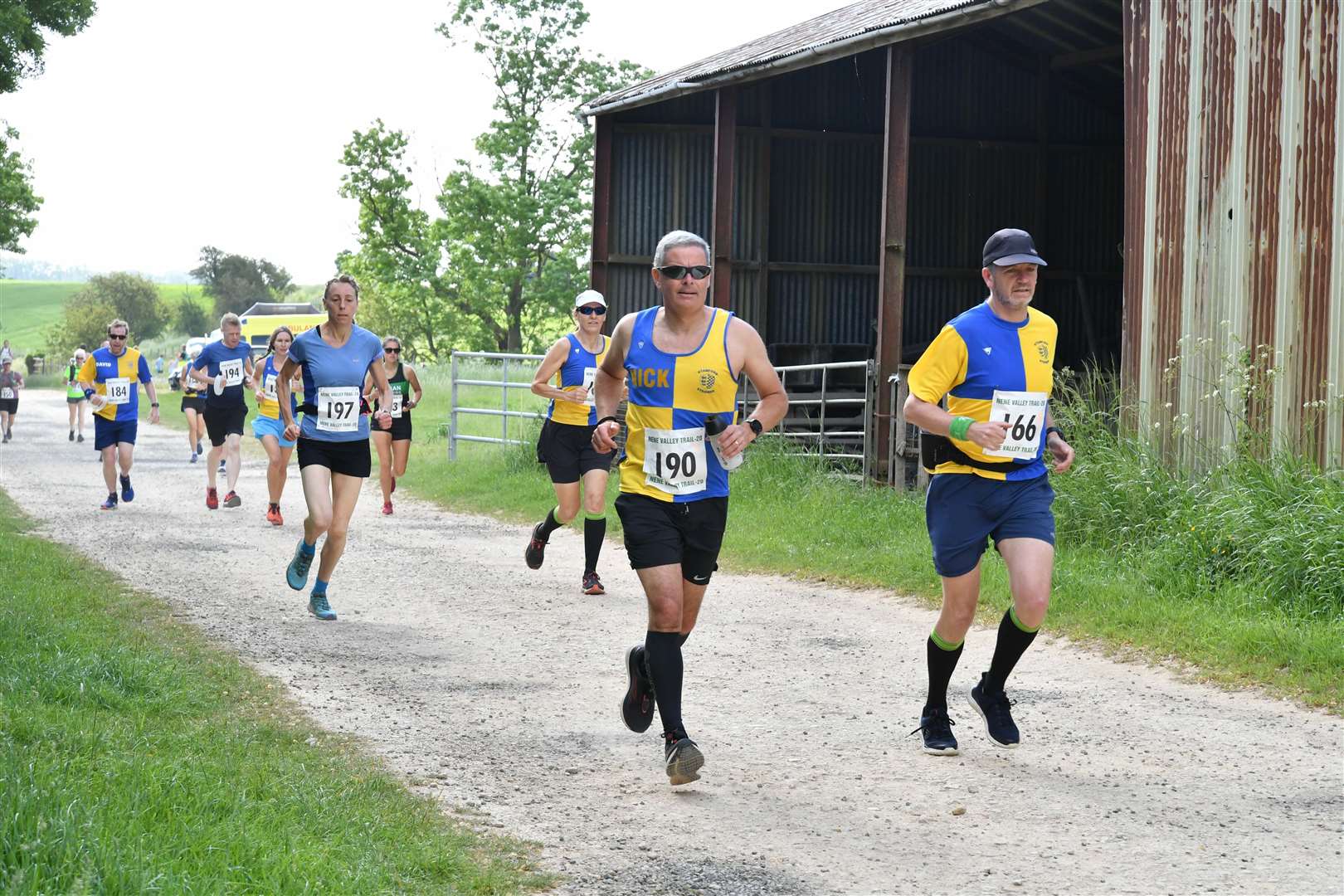