Thurlby Tigers got their Peterborough Minor Cup campaign off to a winning start with a derby victory against Deeping United Reserves on Saturday.

A superb header from Jack Elliott proved the difference between the two sides in the Group C clash at Linchfield Road.

Thurlby started the game on the front foot with good passing football and applying pressure on the Deeping back line.

They broke the deadlock after 15 minutes when Elliott gave them a deserved lead with an excellent finish.

After the goal, United tried to respond but the Tigers back three of Mark Shrosbree, player-boss Josh Rimmington and Rhys Ellis dealt comfortably with any danger.

The one time that Deeping did break through the defence Steve Kettle in the Thurlby goal was quick off his line to dive bravely at the feet of the on-rushing striker and collect the ball.

The second half followed a similar pattern with both teams comfortable with the ball at their feet but neither looked likely to breach the defensive lines.

Thurlby looked dangerous from setpieces though and had two or three very good opportunities to extend the lead but unfortunately poor finishing kept their advantage to just the one goal.

Injuries to Thurlby in the final 10 minutes forced them to change their formation which allowed Deeping to apply pressure but the Tigers held out to secure the win.

Manager Rimmington said: "We started slowly in the friendly against Sawtry the week before and found ourselves 2-0 down at half-time so that's something we wanted to change for this game.

"The boys did what we asked and started strongly and got the early goal. From then on it was a very comfortable game for us really, as comfortable as a 1-0 can be.

"We never really looked troubled and, had we been more clinical, we should really have won by slightly more.

"I was impressed with the way Deeping played the ball around because you don't normally see teams in our leagues play like that as it's normally long balls over the top.

"Both teams showed that they should be in higher leagues than they currently are in right now.

"All in all I was very happy with the performance. We were solid at the back, played nice football and the only thing lacking was our finishing.

"We now move onto this Saturday with a game away at Sutton Bridge who Deeping beat the week before so we will be full of confidence that we can go there and get another three points." 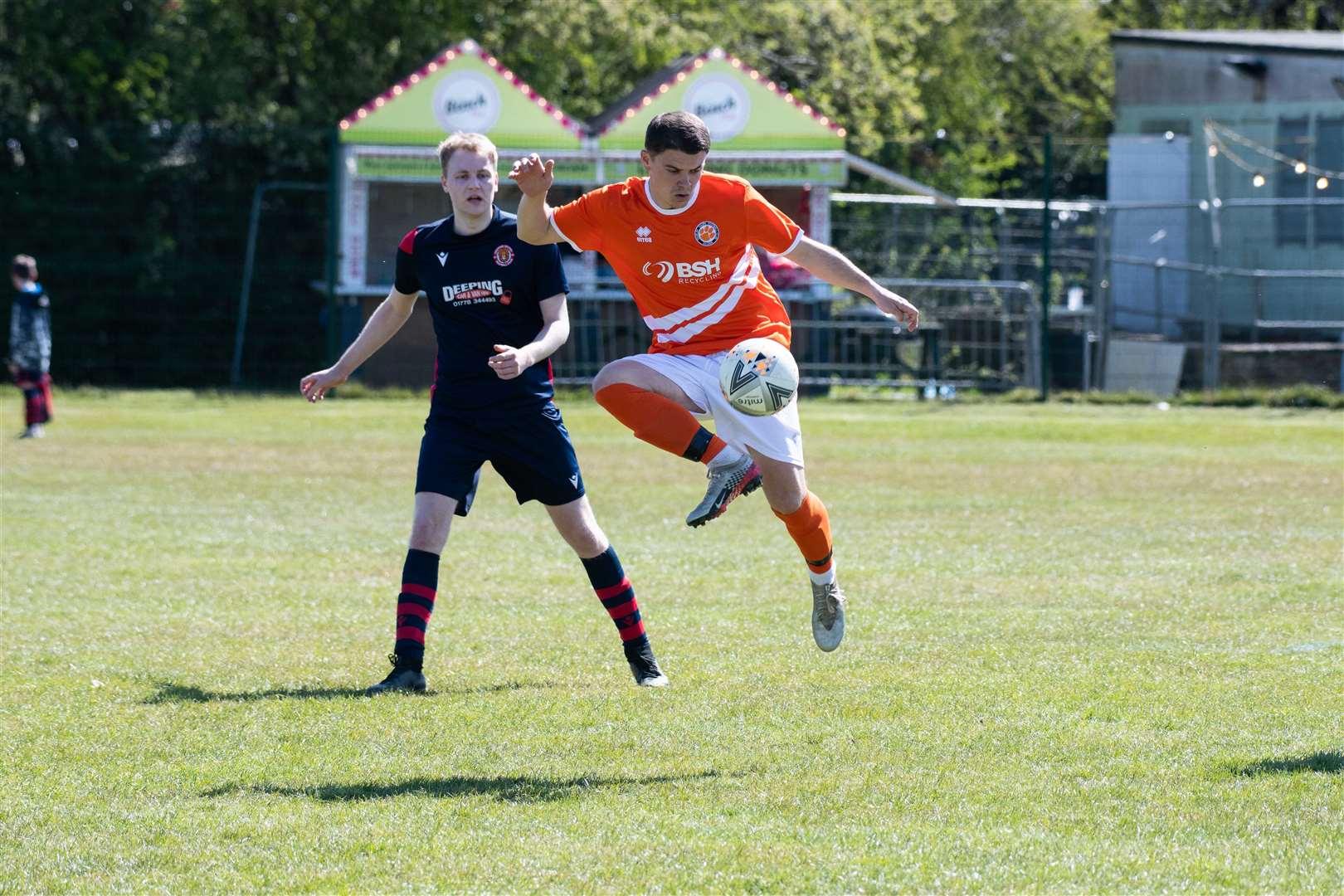