Bourne Deeping Hockey Club made the most of their final training session before lockdown to hand out last season’s awards.

The East League club was unable to stage their usual presentation evening last term due to the coronavirus pandemic.

They previously held their awards night virtually on Zoom before finally getting the chance to hand out their socially distance accolades.

The Dragons’ season is currently suspended due to the lockdown restrictions recently imposed by the Government but they are eagerly awaiting a return to league action when permitted to do so.

Club Covid-co-ordinator and ladies third team skipper Kirsty Martin commented: “The club wasn’t able to physically present any trophies last season so our award winners finally got their trophies at the last training session days before we got told to stop playing again.

“The club has certainly started looking at the contenders for this season’s awards as the competition is fierce with new members who have joined the club and up-and-coming junior players who are now playing senior hockey.

“Everyone has been very low due to the postponement of matches and cancellation of training sessions, but all the captains will keep the players going and we must now focus on keeping fit.” 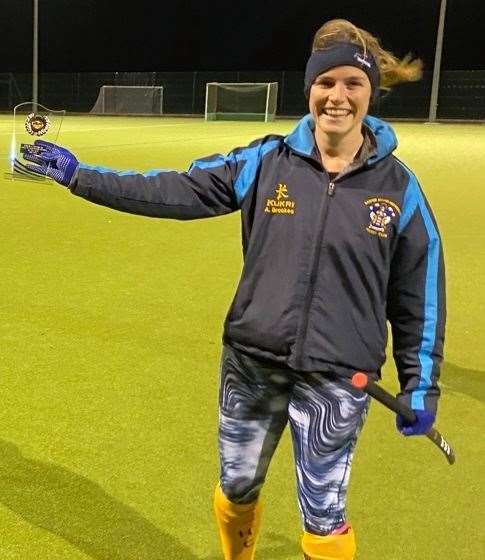 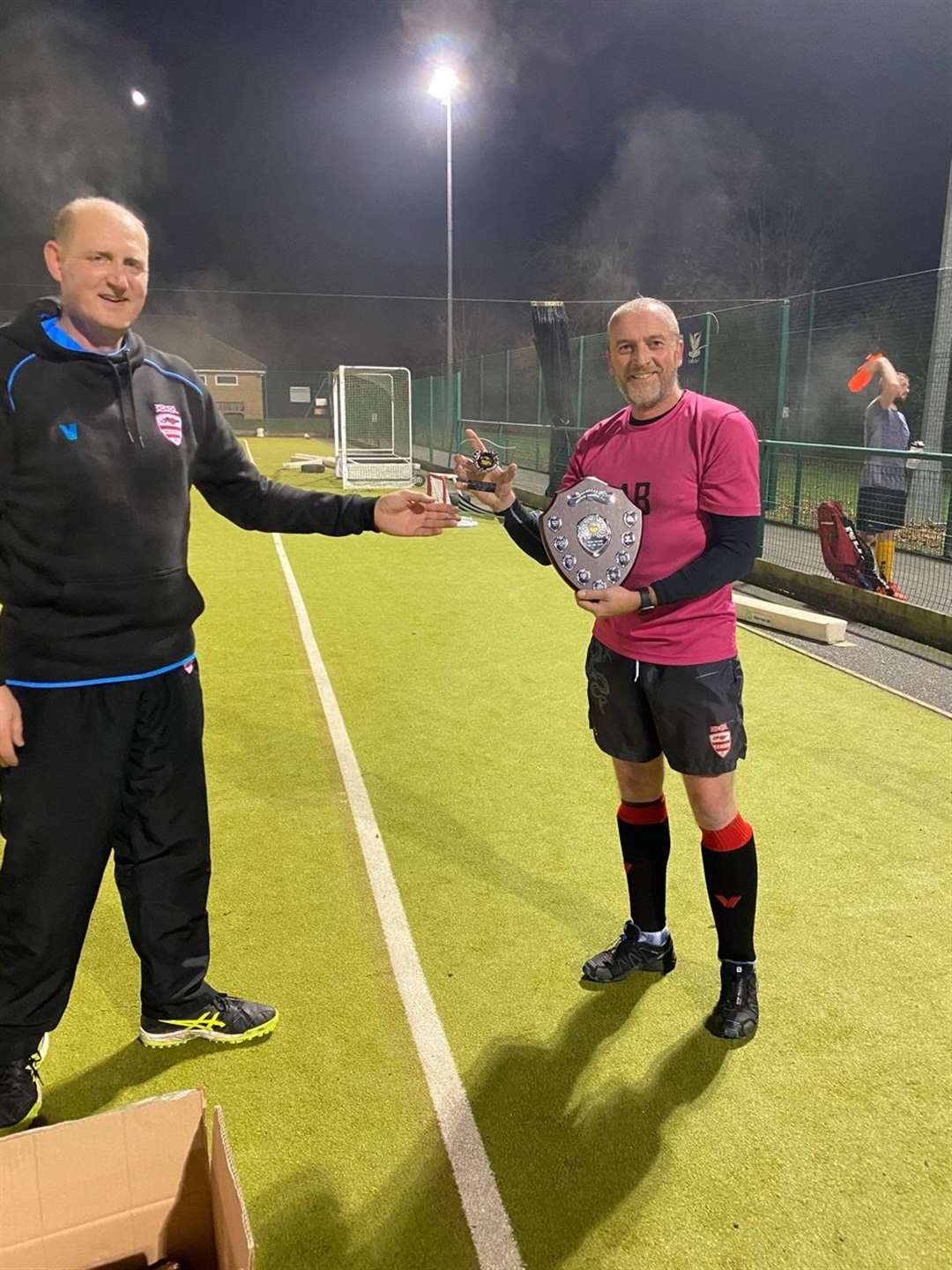 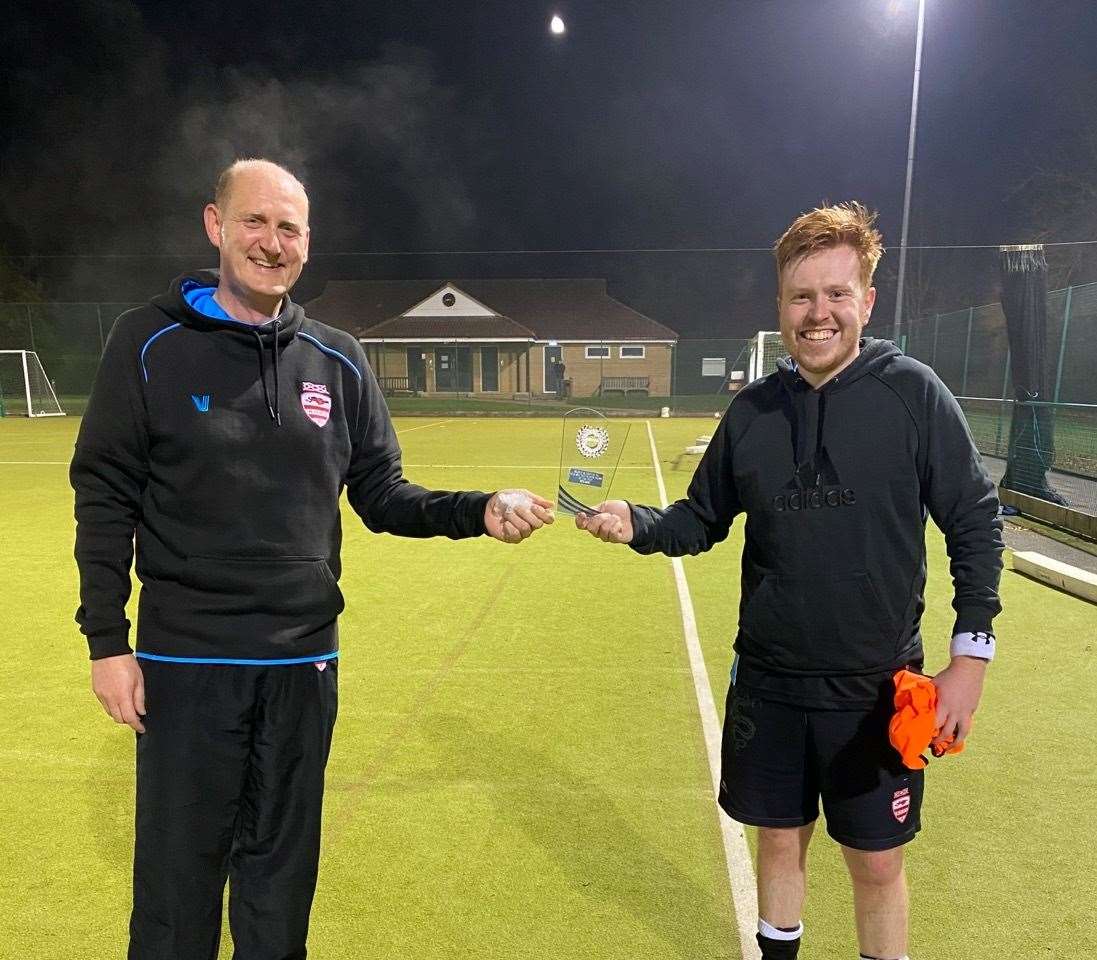 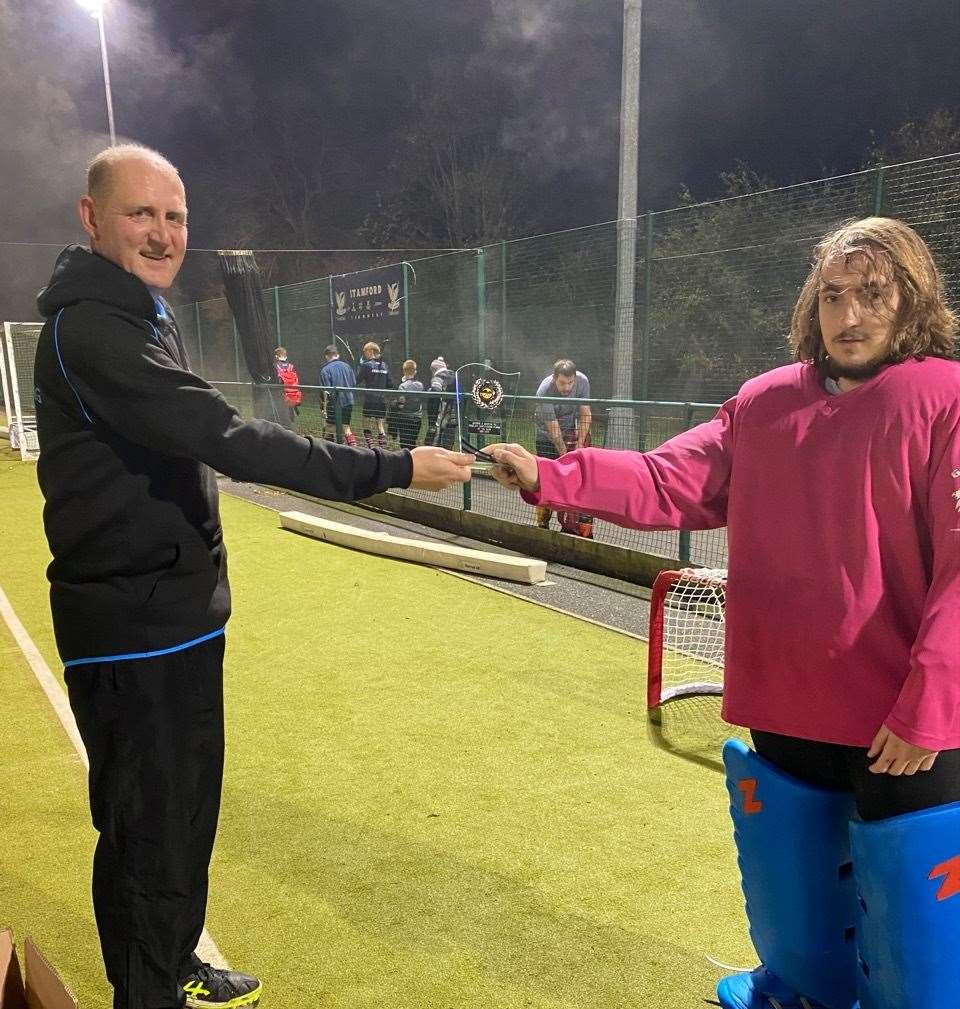 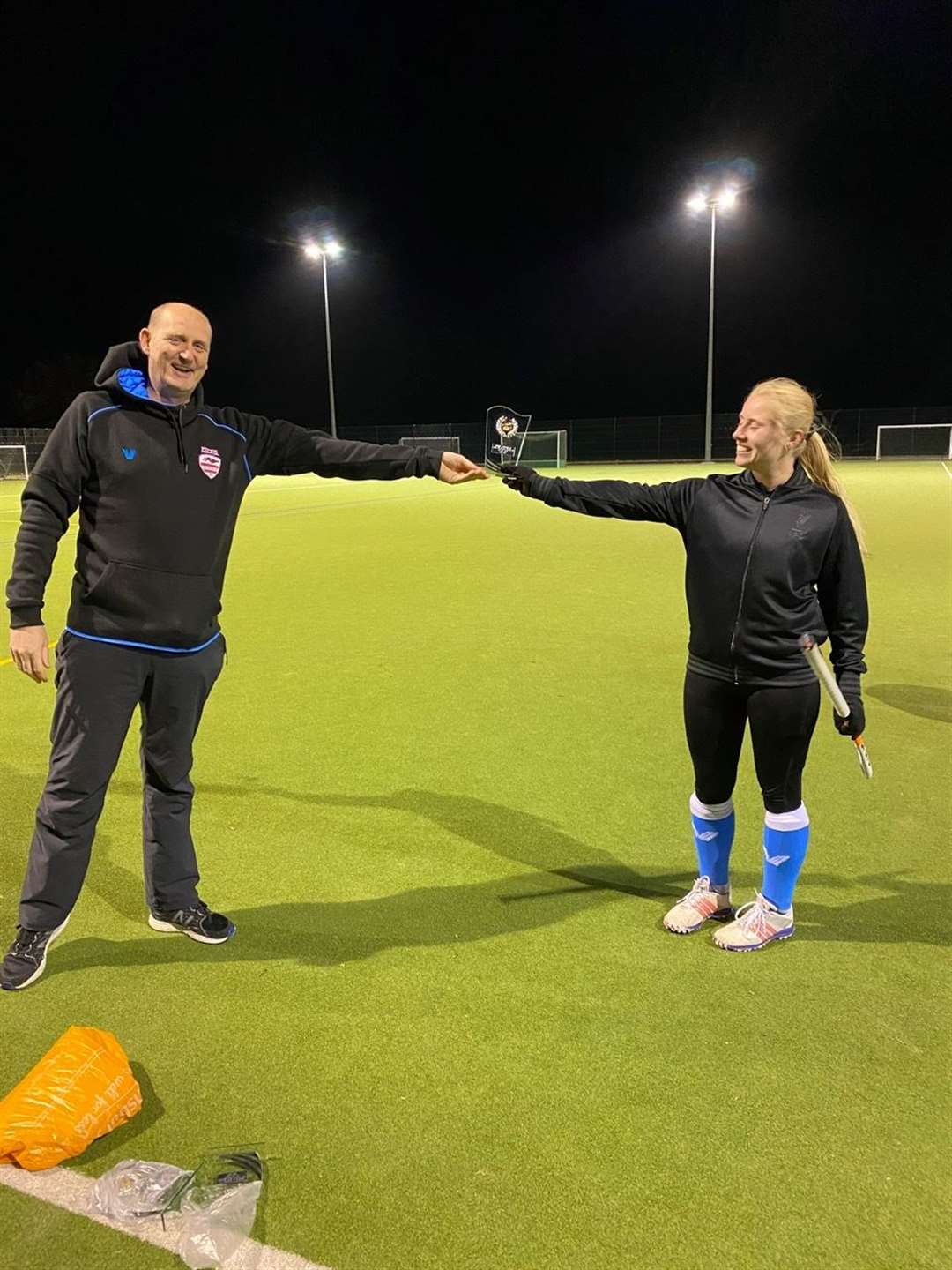